23/01/2020 - In her feature film debut, Belgrade director Maša Nešković recounts three moments in a couple’s story, whose destiny is reflective of Serbian society itself

It’s summertime, and in the city of Belgrade, made empty by the holidays, a couple of forty-somethings are separating after twenty years of life together, directly in front of the hospital where the woman (Daria Lorenci Flatz) works. He (Uliks Fehmiu) simply says “I’m going back to my dad’s” and walks away. The woman’s knees buckle in desperation, tears run down her cheeks, but she needs to get back to the ward to look after her patients. Later, a night spent dancing wildly in a club will prove to be the best possible medicine for her.

Thus begins Asymmetry [+see also:
trailer
film profile], young Serbian director Maša Nešković’s very first feature film, in competition at the 2020 Trieste Film Festival, which offers all the heartbreak of a romantic drama. And it continues along these lines for the full 93 minutes of its running time. That said, the camera does shift its gaze onto the lives of two other couples. The first is composed of teenage schoolmates Lola and Pec (Lola Vitasovic and Mateja Poljcic) who hang out together, going out on their bikes, eating ice cream, not realising they’re already in love. They’ll finally discover their feelings at an airport, when they’re forced to go their separate ways because Lola is leaving for Canada with her mum and her ailing little brother. The final couple is formed right before our eyes: Olja (Mira Janjetovic) and Ivan (Mladen Sovilj) are neighbours; he’s a depressive with suicidal tendencies who loves speculative physics; she, meanwhile, only has a few days left in Belgrade before having to return to Vancouver. They meet, they like one another, they end up in bed… In all likelihood, a new love is taking root. Or perhaps they’ve simply been reunited…

Having written the screenplay in league with the popular Serbian writer Vladimir Arsenijevic and Staša Bajac, the director mixes things up and, for the larger part of the film, we struggle to comprehend the proportional relationship between the various parts making up the whole. In reality, the three couples are but one, with three key moments in this one couple’s relationship being recounted by way of a continual toing and froing in time. It’s a fascinating and intriguing idea for a film that’s well written and well made (Neškovic graduated from Belgrade’s Faculty of Fine Arts and has shot countless short films), and which features a number of darkly-lit scenes which put the skills of director of photography Djordje Arambašic to the test, not to mention an editing style (courtesy of Marija Šarac) which puts the pieces of this mosaic into place, producing an existential parable. But Maša Nešković doesn’t lose herself in pure romanticism; on the contrary, we suspect that this “non-symmetry”, this lack of balance and ergo of beauty, isn’t only true of the couple, it also extends to Serbian society itself. There’s a sense of a social precariousness about the film; the uneasiness of the protagonist who endures a real crisis of conscience in her role as a nurse (when healthcare systems fall apart, doctors are quick to forget workplace ethics) is brought to the fore by the director, though certain symbolic imagery included in the film (waterfalls, for example) might be felt to be somewhat superfluous. Twenty years on from NATO’s bombing of Slobodan Milošević’s Yugoslavia, where, in the Balkans of today, there remain a great many sparks just waiting to go off, the couple traverse a Belgrade made sluggish by the heat and which watches the destiny of these two human beings unfold with indifference.

The film was selected as a project in the 2019 edition of This is IT, a sidebar of the Trieste Film Festival organised alongside When East Meets West and dedicated to the very best of Italian co-production works in progress. Asymmetry was born out of a collaboration between Serbia, Slovenia and Italy, involving This and That Productions, Korektif and Nightswim, and made with the support of the Film Centre Serbia. The movie will be distributed in Serbian cinemas by Fame Solutions as of 30 January.

In her feature film debut, Belgrade director Maša Nešković recounts three moments in a couple’s story, whose destiny is reflective of Serbian society itself

The ninth When East Meets West rounds off its line-up

Focusing on Benelux and Central Eastern Europe, the Italian co-production forum has unveiled its selection for Last Stop Trieste, This is IT and First Cut Lab, along with its full programme of events 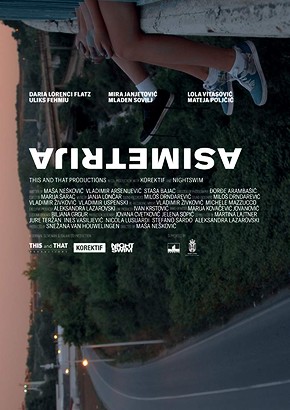 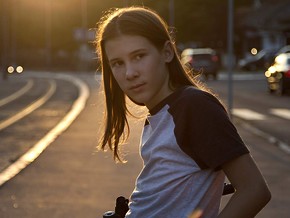 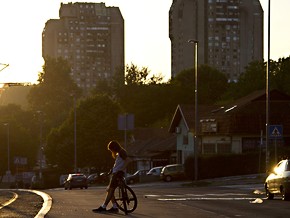 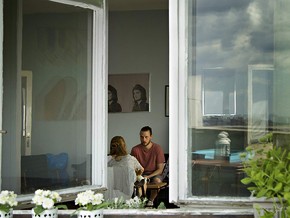 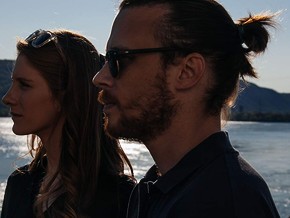 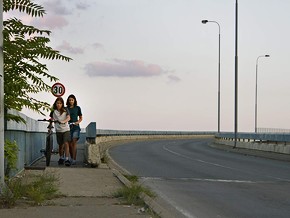 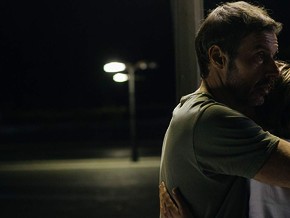 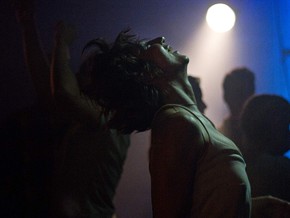