27/01/2020 - Ersin Çelik uses the 100-day resistance campaign in Diyarbakir, which started in November 2015, to highlight the divisions between the Turkish authorities and the Kurds

International Film Festival Rotterdam is showing the European premiere of the Kurdish resistance yarn The End Will Be Spectacular [+see also:
trailer
film profile], in Perspectives. On display at the Dutch film festival is the producer’s 112-minute cut, as opposed to director Ersin Çelik’s 141-minute one, which played when the movie had its world premiere at the Kolkata International Film Festival late last year.

more about: The End Will Be Spectacular

Ersin Çelik uses the 100-day resistance campaign in Diyarbakir, which started in November 2015, to highlight the divisions between the Turkish authorities and the Kurds 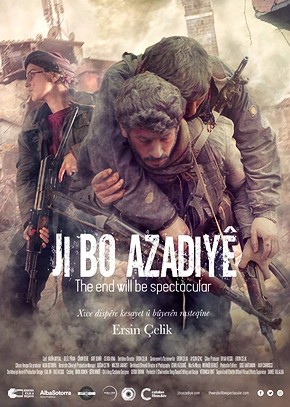 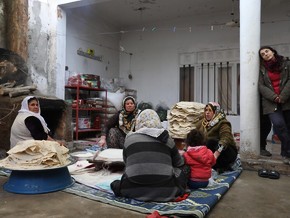 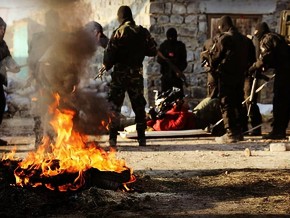 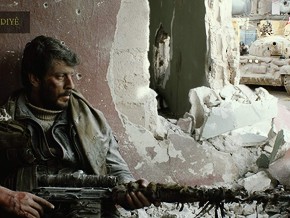 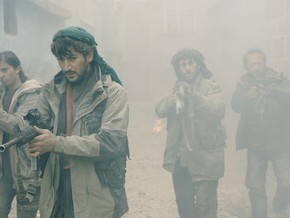