27/01/2020 - Esen Isik’s latest film is a silent cry against Islamic extremism and its eruption into a so-called holy war, which stays with the viewer far beyond the final credits

With Al-Shafaq – When Heaven Divides [+see also:
trailer
film profile], Turkish-Swiss director Esen Isik is once again turning her eye to her country of birth, Turkey. It all began with her first short film The Stolen Father back in 1999, which won itself the Swiss Film Prize (in the Short Films category) and which centres around a father captured by the Turkish secret police. Her second film You&Me, which also walked away with the Swiss Film Prize, in 2012, featured two teenagers as its main protagonists. Three years later, her first feature film Köpek [+see also:
film review
trailer
film profile] also scooped the award, a work which took us to the heart of Istanbul, amidst the marginal people who fight in order to survive and to impose their own individuality within a context that’s far from tolerant.

Isik’s latest film, presented in a world premiere at the Solothurn Film Festival and battling it out for the Prix de Soleure, is no exception in this regard. Once again, the director tackles thorny issues with courage, unafraid of digging beneath the surface and hitting some incredibly sore spots in the process. This time round, the protagonist of the story is an ideology: the Islamic extremism which is erupting into a so-called holy war. It’s an ideology which takes it toll upon a Syrian child, Malik, who finds himself alone on the Turkish-Syrian border having lost all his family in atrocious circumstances, and eventually sets off for Switzerland in the company of a “substitute uncle”. Abdullah - the name of the latter - had travelled to the border to bury his son, who had taken off to fight in a cruel and senseless war. His meeting with little Malik and their departure towards Switzerland represents an opportunity for them both to find hope once more.

Through the two, parallel tales of the life of the perpetrator (Abdullah’s son) and the life of the victim (Malik), Isik shows us just how lethal indoctrination and the inability to empathise with others can truly be. Like a poisonous venom, the incessantly repeated dogmatic discourse, which leaves no room for individual thought, spreads far beyond national borders (for which it requires no passport): from Switzerland, where Abdullah’s son grows up and becomes indoctrinated, all the way to Syria, where Malik’s family no longer have the right to express their faith, by way of Turkey, where these two realities seem to converge… It’s an uncertain territory, dangerously drawn to the religious extremism which is spreading across the ground like an oil stain across cloth.

The atmosphere exuded by Al-Shafaq – When Heaven Divides is claustrophobic and, at times, simply unbearable. In Switzerland, as in Syria and Turkey, the lives of the imprisoned protagonists are transformed by prohibitions: it’s forbidden to talk with anyone you please, to think about or question the present reality, to step outside of the various categories (religious, sexual, gender). Just like Malik’s baby birds, our protagonists are quite literally behind bars, a condition which is so unbearable that Abdullah’s son decides to make it his own, transforming it into a dogma. The anger which he nurses from within his prison, and which he is unable to express, turns into out-and-out hatred which he will direct against the only enemy he is allowed to recognise.

It’s a film which is, at times, difficult to watch in silence, so strong is the desire to cry out (on behalf of the protagonists). But this is a silent cry which stays with the viewer far beyond the final credits.

Al-Shafaq – When Heaven Divides is produced by Brigitte Hofer and Cornelia Seitler of Zurich’s Maximage Filmproduktion, who are also in charge of international sales, alongside SRF Schweizer Radio und Fernsehen.

more about: Al-Shafaq - When Heaven Divides

Esen Isik’s latest film is a silent cry against Islamic extremism and its eruption into a so-called holy war, which stays with the viewer far beyond the final credits 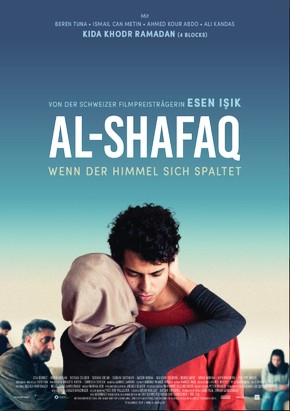 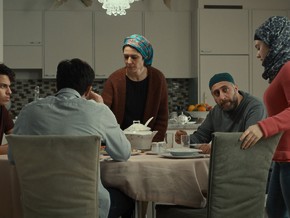 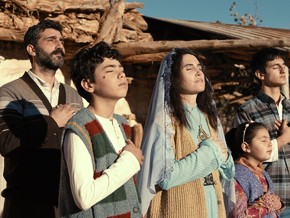 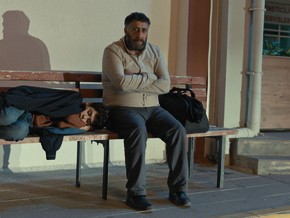 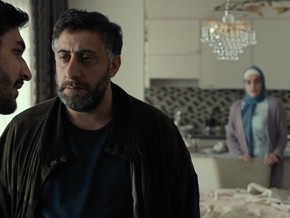 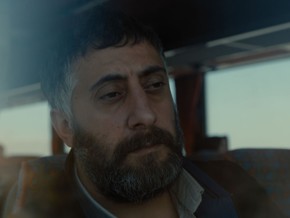 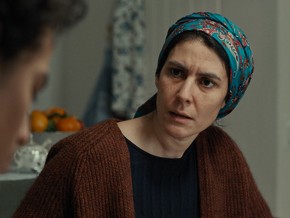 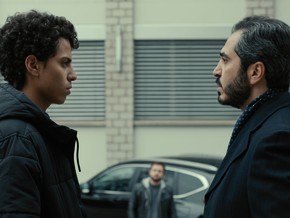 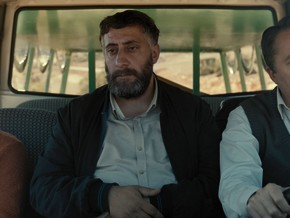 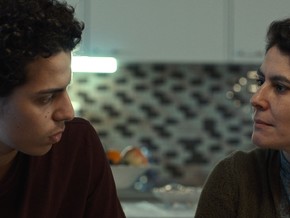