Trying to work out what is going on in the sophomore film by Brandon Cronenberg is all part of the fun. Possessor, screening in the World Cinema Dramatic Competition of Sundance, is an exhilarating sci-fi that feels like the not-too-distant future until Vos (Andrea Riseborough) uses her mobile phone. Then the realisation dawns that it's 2008, and the characters and plotting are all symbols for how we already lead our lives online. It's an intriguing world, with much food for thought, as Cronenberg unpicks the scourge of surveillance capitalism. Throw into this mix some ultra-violence and gender swapping, as well as an eerie, tense atmosphere, and it becomes difficult not to liken the director to his father, filmmaking legend David. Brandon seems to embrace this heritage by casting Jennifer Jason Leigh as Girder, a role that has echoes of the video-game designer targeted by assassins that she played in eXistenZ (1999). In many ways, Possessor can be seen as the offspring of eXistenZ, and a child with a better understanding of how virtual worlds are changing our personalities.

It’s debatable whether it’s the fabulous blue tracksuits or the violent assassination that constitutes the most dramatic moment of Possessor's prologue. It ends abruptly, with Vos waking up, her brain connected to a device that allows her to inhabit the body of other people, controlling their actions. Riseborough plays Vos as a character on edge. She is running away from reality and the fact that she has separated from the father of her son. When she goes to see them, she has to try and play the role of the good mother, as she can't be herself, an assassin. The battle with who we are and what defines our identity is a central concept of the story. Whenever Vos inhabits a life, she's exposed to their memories, and they then fuse with her own. Her principal struggle is to become a coherent self. Cronenberg joyously plays with the idea of how we can control someone whose memories we can tap into, and how that person can then be confused by what is and what is not real.

The big job is to take over the body of a drug dealer, Colin (Christopher Abbott), and assassinate his father-in-law, John Parse (Sean Bean), the corporate head of a data-mining company. This task involves Vos having to navigate Colin's troubled relationship with his girlfriend Ava (Tuppence Middleton) and survive 24 hours working his day job, surveilling the private lives of individuals through webcams in various appliances. The goal of this voyeurism isn't sexual, but commercial. The company wants any information it can get its hands on, to use for advertising, thus encouraging monetary transactions. There are similarities between the ways in which Parse and Leigh's Girder manipulate, and this also parallels the social-media giants of today. It's a brutal and dark world driven by corporate greed, with little heed paid to morality or social good.

The stylish cinematography of Karim Hussain and the score by Jim Williams add to the sense of confusion. At times, the narrative befuddles, as Cronenberg refuses to give any easy answers, which may prove infuriating to some. Like life, there is no big reveal, just a slow realisation of impending doom.

Possessor is a Canadian-UK co-production, and is an Elevation Pictures and Ingenious Media presentation of a Rhombus Media and Rook Films production, in association with Telefilm Canada, Arclight Films, Ontario Creates, Particular Crowd and Crave. Australia’s Arclight Films is in charge of its international sales.

The jury ruled in favour of the film by Brandon Cronenberg, as well as awarding trophies to Sleep and Teddy, while the audience and critics honoured The Swarm by Just Philippot 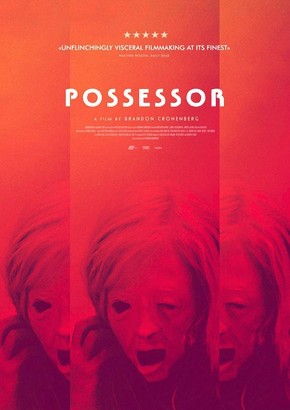 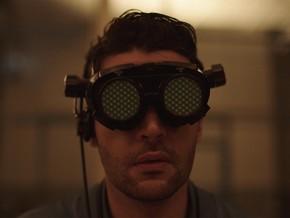 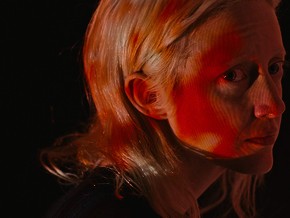 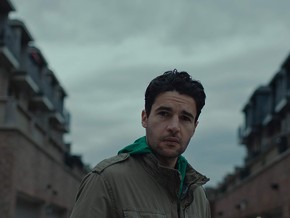 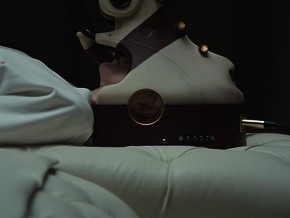 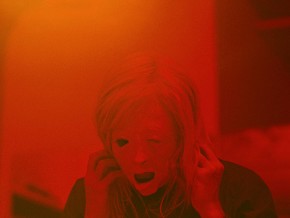