31/01/2020 - Hitting Spanish cinemas today, this Cuban-Swiss co-production and former Malaga competitor explores a real-life story of lesbian love on the Caribbean island at the beginning of the 19th century

As per Isabel Coixet’s work Elisa and Marcela [+see also:
film review
trailer
film profile] or Rupert Thomson’s novel Never Anyone But You, the drama Defiant Souls [+see also:
trailer
film profile], a film directed by Cuba’s Fernando Pérez (Suite Habana) and Switzerland’s Laura Cazador, reconstructs a true story revolving around women who were rather emancipated for their time: free, passionate and, as underlined by the title of the work, courageous enough to break with sexual categories, social conventions and mental bonds. It’s a co-production which was presented at the most recent editions of the Malaga, Monaco and Geneva festivals, amongst various others, and which finally hits Spanish cinemas today, 31 January.

In both Coixet’s film and Thomson’s book, there are female characters who break long-established, archaic rules – both in Spain and in France – by way of an act considered banal by today’s standards, such as wearing a pair of trousers. This item of clothing, at the beginning of the 19th century - the period in which Defiant Souls’ action unfolds - was reserved exclusively for men. As such, if a woman were to put on a jacket, she could mimic a person of the opposite sex perfectly (we’ve also seen it in Hollywoodian films such as Sylvia Scarlett (1935) starring Katharine Hepburn, or in Yentl, directed by and starring Barbra Streisand, among others). But in the eyes of more repressive and conservative communities, only an unhealthy, perverse or Devil-possessed mind could see fit to wear clothes placing them in a position which wasn’t their own, socially-speaking.

Enrique(ta) Faber, the main character in Defiant Souls, is one of those courageous souls who dared to step outside of the coercive boundaries put in place; firstly to practice medicine (an area in which ignorant minds of the time insisted that only the male of the species were fit to operate) and then to live out a great love with another woman (lesbianism ran the risk of the worst possible punishments). In short, these were dark and vile times in Cuba, a land which still bore all the marks of slavery and Spanish colonial abuse.

Sufficiently exacting in terms of its historical décor and exuding a certain adventure-film aroma, Defiant Souls reconstructs this true story, with French actress Sylvie Testud (recently seen in Suspiria [+see also:
film review
trailer
film profile]) tasked with lending credibility to a somewhat challenging leading role where she must convince both the Cubans of the time and the present-day film audience that she is, in fact, a gentleman. The results aren’t always as successful as they could be, ultimately diminishing the credibility of this period drama full of intensity, revindication and violence. 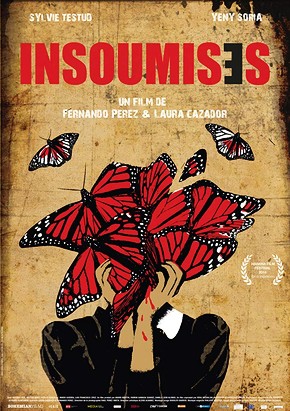 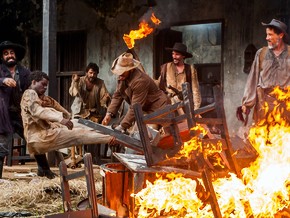 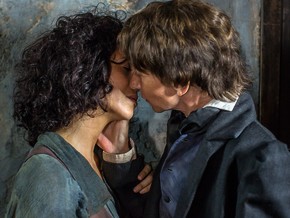 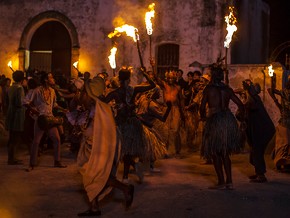 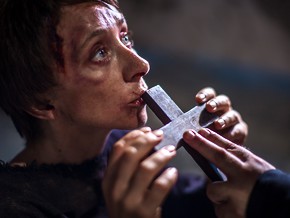 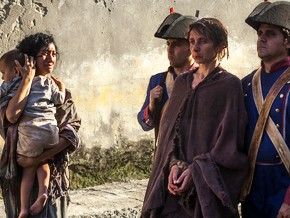 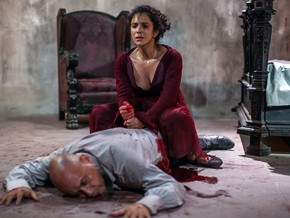 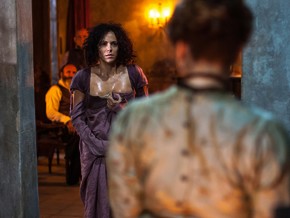 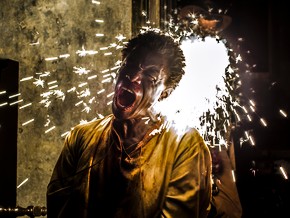 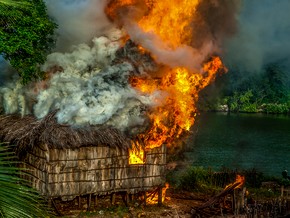 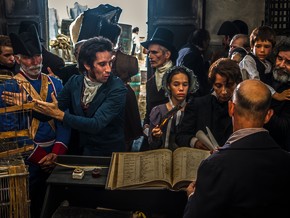 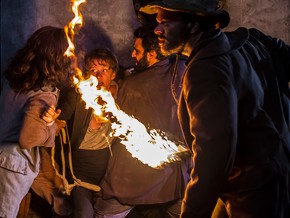 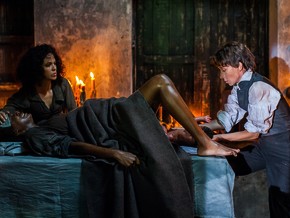