Argentinian short filmmaker Alejandro Telémaco Tarraf has premiered his feature debut, Lonely Rock [+see also:
trailer
film profile], in the Tiger Competition of the 49th International Film Festival Rotterdam. At the halfway point between ethnographic documentary and contemplative (as opposed to dramatic) fiction – written by the first-time helmer together with Lucas Distefano – Lonely Rock conjures up the myths, religious customs and day-to-day activities of a rural community ensconced in the mountains and perched 4,000 metres above sea level, on Argentina’s northern border with Bolivia.

Tarraf’s feature debut paints a dignified and honest portrait of people’s world view in the Andes, featuring members of an rural Andean community who play themselves. This film, with its total absence of professional actors, fictionalises the life of one of the shepherds who live in the area. The plot of Lonely Rock follows the physical and supernatural odyssey embarked upon by Fidel (Ricardo Fidel Tolaba) as he attempts to thwart the puma that’s been killing and devouring his llamas. Tarraf’s movie turns into a string of rituals, sacrifices and offerings that Fidel makes to Mother Earth in order to communicate with the puma’s invisible spirit; a supernatural being that, for other members of the community, would symbolise the reincarnation of their ancestors. The atmospheric and immersive sound design by Leonardo Cauteruccio together with the repeated use of anamorphic lenses in the cinematography, courtesy of Alberto Balazs, which bring to mind the work of DoP Alexis Zabe in Carlos Reygadas’ Post Tenebras Lux [+see also:
film review
trailer
film profile], successfully transform the entire movie into a kind of spiritual trance.

Lonely Rock shows how myths and reality coexist in the Andean world view, in stark contrast with the rational and shallow interpretation of natural occurrences that we tend to have in the West. In addition, the film contains no end of episodes that have a symbolic meaning, such as its visually breathtaking introduction showing a horse startled by the electrical storm looming on the horizon, or one of the final scenes in which the protagonist carries a dead body to be cremated. The mysterious and, at times, unfathomable Lonely Rock is therefore an extremely noteworthy ethnographic exercise that embellishes and lends a certain dignity to Andean beliefs and customs.

Lonely Rock was produced by Argentina’s Viento Cine and the UK’s Balazstarraf. It was made thanks to the financial support of the Doha Film Institute, the INCAA (Argentina’s National Film and Audiovisual Arts Institute), Buenos Aires Talents, the Argentinian Ministry of Foreign Affairs and the Biennial of Young Artists in Buenos Aires.

From 15 to 22 November, the Florence International Documentary Film Festival offers 48 film in streaming, among them the world premiere of Duccio Chiarini’s L'occhio di vetro

It’s a wrap for the Reykjavik International Film Festival

This year’s hybrid edition saw the triumph of Lemohang Jeremiah Mosese’s This Is Not a Burial, It's a Resurrection, winner of the prestigious Golden Puffin 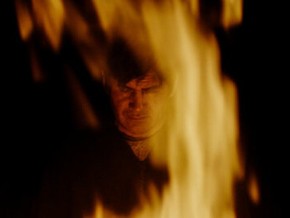 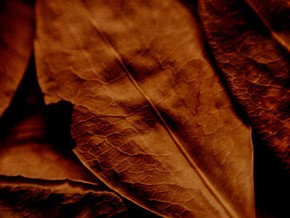 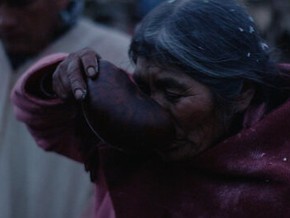 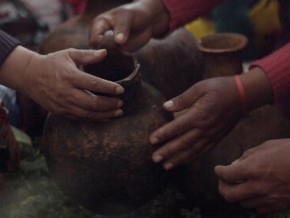 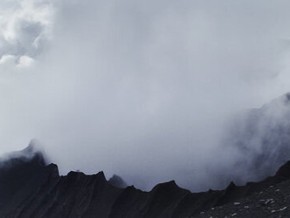