23/02/2020 - BERLINALE 2020: Austria’s Patric Chiha puts his name to an extraordinary, immersive documentary which plunges us into the midst of Gisèle Vienne’s Crowd dance troop

"Explore the rotations and try to breathe as if you were one." Austrian filmmaker Patric Chiha invites us to accompany him on a sensational journey, widening our perception of time, space, movement and emotion by way of his new documentary If It Were Love [+see also:
trailer
interview: Patric Chiha
film profile], an extremely powerful work presented in the Panorama line-up of the 70th Berlinale. It’s a film which marks the highly successful fusion of an out-of-the-ordinary dance show - Crowd by Gisèle Vienne – and the hyperlucid sensitivity of a filmmaker who knows how to capture the tiniest movement, how to pass on the most violent sensations and how to hone in on a subject which many others would have treated as everyday footage.

Fifteen young dancers get ready to come on stage, to step into the spotlight, to merge together, to pull apart, to lose themselves in the abyss, to try to be or to be reborn, to collectively deliver "a gently fought fight" in a collective performance inspired by 1990s raves. Techno music sets the thumping tempo for a choreographic style which plays on hyper-slow motion, while the camera creeps as close as possible to faces, still bodies, jerking movements, slumps and pulsations. It’s a tableau vivant which offers the audience great freedom to look, as if the former were a multicellular organism undergoing very slow and hypnotic gestation; a whirlwind of attractions and repulsions, outburst and calm, hugs and loneliness, tenderness and brutality; exacerbated feelings which Gisèle Vienne fine-tunes with extreme precision as she guides her performers during rehearsals filmed by Patric Chiha. Feet firmly anchored onto the ground, assistance with balance and bounces, adjustment of movements: the slightest of moves are worked on with immense, creative accuracy ("there are butterflies all around you", "everything you touch is truly beautiful") and the camera conveys the subtle expressiveness of it all. Indeed, highly powerful emotions are at the heart of this film, archetypal human sentiments which are explored so profoundly and so intensely that they continue to perturb the dancers who play the different characters (which include an associate, a transsexual and a Nazi) even after the final curtain has fallen. "It’s supposed to be fiction, but in the show, she’s terrifying. You sense that she’s dangerous. Some evenings, it’s like an attack, a black hole that sucks you in.

"By drawing out a few testimonials from a few dancers as they talk amongst themselves and discuss their roles behind the scenes, or as they speak with him directly, the filmmaker reveals the porosity and fragility of the fine line between art and life, and he also allows the viewer a few much needed moments to draw breath in this otherwise spectacularly feverish documentary. Because it’s mostly in the on-stage sequences that If It Were Love embraces its incredible and fascinating organic dimension to the full, rendered wonderfully through the combined talent of the film’s director of photography (Jordane Chouzenoux) and its editor Anna Riche. The director succeeds hands down at allowing the film’s meaning to unfurl freely through movement alone, and at opening up a horizon of possibilities for the viewer that’s as hard-hitting and thought-provoking as it is fascinating.

Produced by the Parisian firm Aurora Films, If It Were Love will be distributed in France as of 4 March by Norte Distribution. International sales are in the hands of Belgium group Best Friend Forever (an Indie Sales subsidiary).

more about: If It Were Love

Interview: Patric Chiha • Director of If It Were Love

"You never dance for the future or the past, you always dance to catch the present"

BERLINALE 2020: We sat down with Austrian director Patric Chiha to talk about his French-produced dance documentary If It Were Love, screened in Panorama

EXCLUSIVE: Anaïs Demoustier and Tom Mercier will topline The Beast In The Jungle

The duo are set to star in Patric Chiha’s new movie - produced by Aurora Films with Frakas and Wildart, and due to be sold by Les Films du Losange – which will begin filming imminently

The Brussels regional investment fund has released over €1.75 million to support 20 projects, including 8 feature films and 5 TV series

Shooting will begin in Corsica on the filmmaker’s second fiction feature after Heaven Sent, steered by Aurora Films 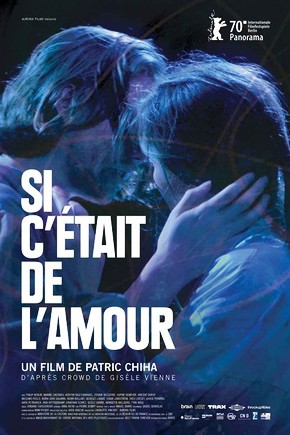 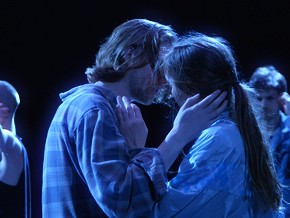 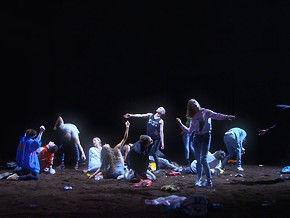 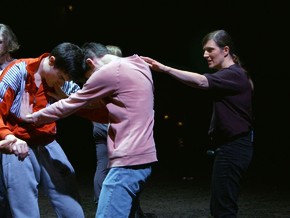 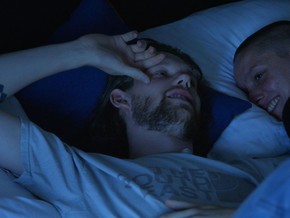 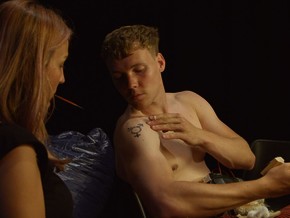 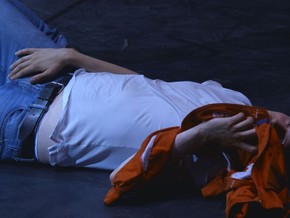 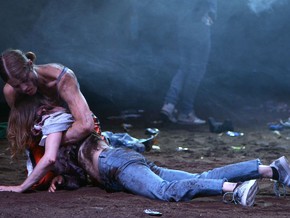 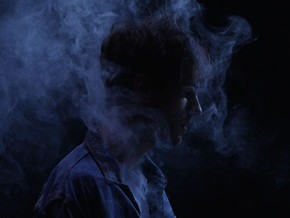