Russian filmmaker Viktor Kossakovsky makes movies under the umbrella of his film production company Kossakovsky Film Production in St Petersburg, which has the objective of creating a cinema of poetics and reality. At the heart of the director's cinematic tenets is the belief that visual images are more powerful than words. He remains true to that philosophy with Gunda [+see also:
trailer
film profile], a dialogue-free documentary about farm animals filmed in Norway, Spain and the United Kingdom. The esoteric work has found its first home in the newly minted Encounters section of the 70th Berlin Film Festival.

From George Orwell's Animal Farm to the Antipodean delights of Babe and the sheer craziness of Leon the Pig Farmer, pigs have been given pride of place when it comes to telling tales about farm life. It's no different with Gunda. As with all of Kossakovsky's films, it's beautifully shot. When the Russian first started out making motion pictures at the Leningrad Studio of Documentaries, one of his first jobs was as an assistant cameraman. On Gunda, the director shares camera duties with Norwegian cinematographer Egil Haaskjold Larsen, who last year lensed and directed the monochrome Arctic wilderness tale Where Man Returns [+see also:
film review
trailer
film profile]. The decision to shoot in black and white informs us that the storytelling will adhere to the style of early cinema, when pictures were what told the story. It demands audience engagement and imagination if the viewer wants to piece together the images into a story or to look for the clues that provide the film with its theme and message.

Starting with the birth of some piglets, who immediately fight over their mother's teat, the picture shows the pigs growing over time. They develop their own personalities, and become less and less reliant on their mother. The use of close-up is uncompromising, giving the pigs an alien quality. They seem to come from another world. They also seem happy, but the same cannot be said of the hens, who spend the night stuck in their coop, waiting with impatience for the sun to rise and for the latch of freedom to open. We don't see the opening of the fastener, as humans are absent from this film. They exist in the world, and we see their footprint all over the farm. Who else but a human is driving the tractor working the fields?

A couple of beautiful shots of a hen under a tree, with the rays of the sun piercing through the branches, form a vista that looks magnificent as a backdrop, a bit like an African savannah, harking back to The Lion King – and that film's bastardised idea of the circle of life does indeed find a kindred spirit here. However, in Gunda, there is always a foreboding sense that the circle of life ends on the dinner table. Nowhere does that fate seem as inevitable than when we see the cows spring free from their shed in the morning. The stampede in search of nature, to be outside, to live freely, is as close as Gunda comes to giving us a strong message. But what is surprising is that, in an age when every Netflix documentary on food seems to tell us to shy away from farms, these animals do at some points get to live in an idyll.

Gunda is a Norwegian-US co-production staged by Sant & Usant Production and Louverture Films.

“We are doing this because we love documentaries”

The Akranes-based IceDocs wrapped its third edition on 27 June, and its co-founder opens up about what’s next for the event

The distribution of documentaries, under the spotlight of Europa Distribution at IDFA

Member distributors will present a detailed analysis of the releases of various recent films, focusing on audience targeting and theatrical and VOD strategies

In Galway, European commissioning editors discuss how the documentary landscape has changed over the last 18 months

The talk covered a variety of topics, including the shift from linear to virtual programming and broadcasters' latest editorial strategies for producing and distributing non-fiction content

Denmark’s Oscar submission, which is getting hotter by the month, has trounced its rivals by winning this year’s prestigious award

The triple win for Benjamin Ree’s film, with additional gongs for Gunda and Generation Utøya, means a strong year for documentaries at the Norwegian national film awards 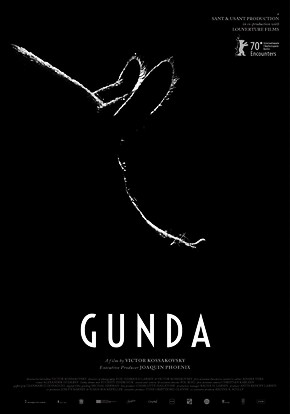 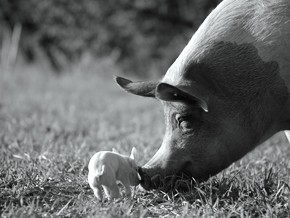 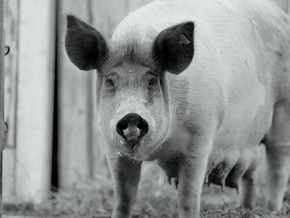 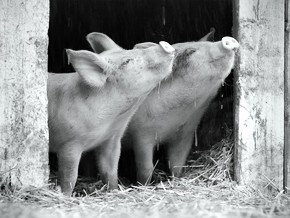 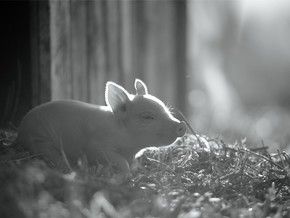