“Coming from LA to these empty streets. To get a fresh start. Raise the kids. Making sure everything’s Gucci.” Lashay T Warren, a 25-year-old husband and father of four, has left the rough ‘hoods of Compton for California City, a mere 100 miles north of Los Angeles, and an entirely different universe. He has brought his family here and signed up with the KSACC (Kern Service and Conservation Corps), a programme for underprivileged youths offering opportunities for education (daily school classes are conducted), skills to ease one into adulthood and, not least, proximity to nature.

After the initial culture shock, Lashay slowly starts looking around – he observes, absorbs, gets his LA past into perspective and puts down his thoughts in diary form, read out throughout the film. “We can’t walk everywhere. All things are far here.” Nonetheless, Lashay does a lot of walking – the programme includes street maintenance – and makes his own road without following the laid-out streets of this deserted, desert ghost town. Shortcuts are made, sometimes out of necessity, but increasingly out of curiosity. And it is surely a curious place that Lashay, his family and his new friends all interact with – a main character by the name of California City, the third-largest city in California (in terms of land area, after Los Angeles and San Diego, making it larger than San Francisco). It was planned in the 1960s by a sociology professor as a twin city of Los Angeles but was abandoned soon afterwards.

Thoughtfully and unhurriedly, the directorial trio follows these new settlers, capturing their inward and outward journey with compassion and buoyancy. In their classes, the corps members read about 19th-century pioneers crossing the land. In more than one sense, they are themselves modern-day pioneers: “A person that travels on foot – a person that knows the land,” as one of them defines the term. “Person” may be another key word here, as our young friends gradually emerge as such – as in human beings regarded as individuals. As for Lashay, he gets to know the land, offering the ghost town a soul. If he succeeds, it’s more than at least one sociology professor managed at one point in the past. Pretty Gucci that, too.

In Liesbeth De Ceulaer’s new documentary, the dreams of a child join the obsessional hope of a scientist to one day clone extinct species 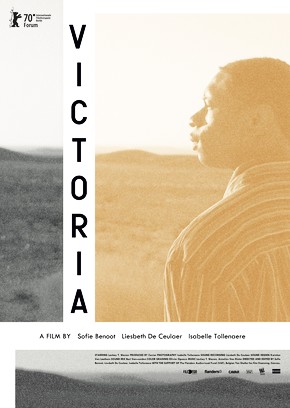 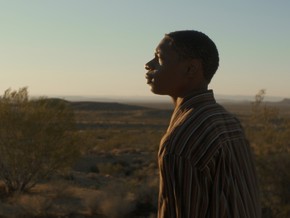 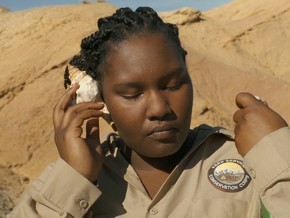 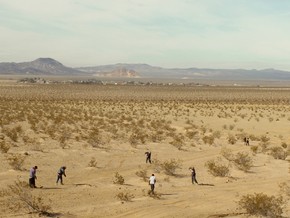