Benoît Delépine and Gustave Kervern’s delicious Delete History [+see also:
trailer
film profile], presented in the 70th Berlinale’s main competition, promises one thing from the very first scene, revealing a woman gingerly rubbing herself against a tree – what they are showing here might not always look pretty, but everyone will be pleasantly tickled. Even despite the occasional splinter, that is.

Set in a provincial, sleepy French suburb, one that Malvina Reynolds might have had in mind when crooning about all these “little boxes on the hillside”, it follows three cash-strapped friends slowly losing their marbles with every “I agree” checkbox, “Kim Kardashian Is Dead” headline and upgrade-to-premium-account offer, as their virtual shenanigans are about to catch up with them, big time. This could be because of the weird sex tape that Marie (Blanche Gardin) really wouldn’t want her child to see, the one-star Uber ratings that drive Christine (Corinne Masiero) literally to rolling out the red carpet for her grumpy clients, not that they care, or a nasty case of cyberbullying that the teenage daughter of Bertrand (Denis Podalydès) is a victim of, moping around the house while her daddy patiently waits for yet another flirty chat with an almost superhumanly determined call-centre worker based all the way in Mauritius.

When they finally decide to fight back, recalling their glorious “yellow vest” past, things go wrong. Hilariously so, as this might be the single funniest film revolving around the very contemporary problem of having to deal with the ever-changing password safety requirements, or the exact placement of some mislaid butter. And just when it seemingly can’t get any better, Michel Houellebecq shows up, suffering from a serious case of death wish.

Delépine and Kervern really embrace the absurd and the broad, with one joke seemingly lifted straight from the Farrelly brothers’ There’s Something About Mary, bless ‘em. But while they’re not afraid of a certain cameoing bodily fluid, there is a nagging sense of recognisability to just about everything this trio ends up engulfed in, burdened by their monstrous piles of never-used chargers and life-altering addictions to TV shows like Six Feet Under, and with any kind of privacy long gone, courtesy of “Mark Superberg”. Well, almost everything, as a coveted package of sliced ham rarely leads to a boozy one-night stand with a strong regional theme, sadly.

Watching them struggle, however delightful, suddenly makes it also feel very, very tempting to just throw away that pesky smartphone already and chainsaw the life out of one’s computer before it’s too late. Or at least as soon as that last sentence is finished.

Delete History was produced by Sylvie Pialat, Benoît Quainon and the directors themselves. It is a production by Les Films du Worso and No Money Productions, in co-production with France 3 Cinéma, Pictanovo and Scope Pictures, and with the participation of Canal+, Ciné+ and France Télévisions. The French distribution is handled by Ad Vitam and the international sales by Wild Bunch International.

“We need some structural help, and also to regulate the reopening of cinemas”

The CFO of the French company discusses the challenges of the market, building a brand and supporting films beyond its theatrical release 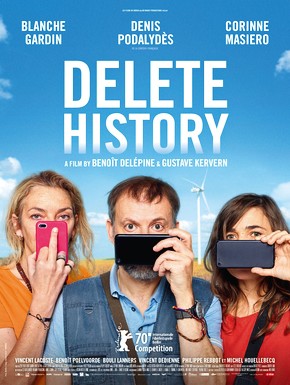 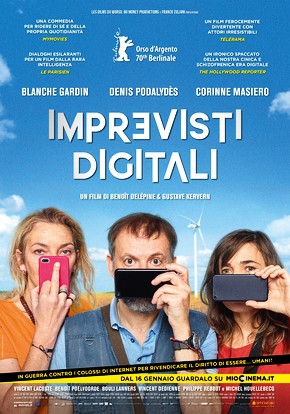 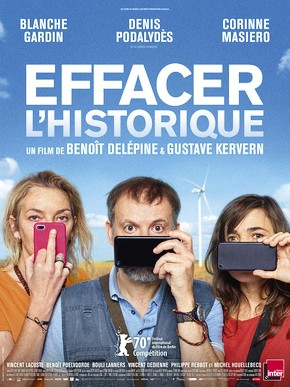 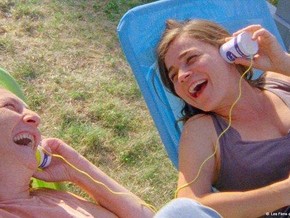 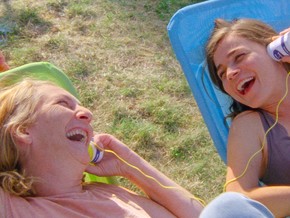 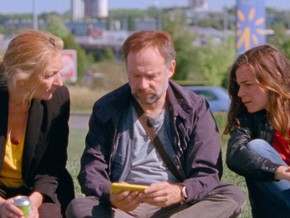 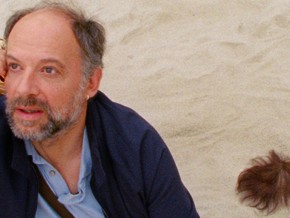 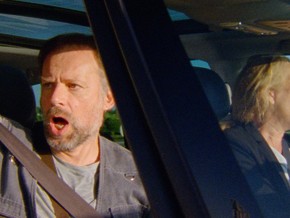 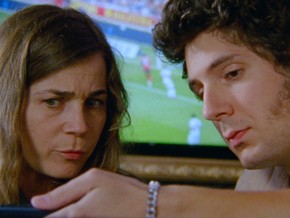