"Am I a good cop or not?", "We shouldn’t have opened the envelope". When uniformed exteriors begin to crack and the human beings hidden beneath this carapace of obedience begin to emerge, it’s difficult to know what you’re going to be faced with. It’s into this particular grey zone - where personal and professional problems overlap, and where the sting of individual moral values can cause discomfort beneath the armour of a dutiful police officer - that Anne Fontaine ventures with Night Shift [+see also:
trailer
interview: Anne Fontaine
film profile], presented in a Gala Special Screening at the 70th Berlinale, ahead of its release in France on 1 April via StudioCanal.

This 24-hour immersion into the heart of a Parisian police station, set against a backdrop of illegal immigration and migrants being escorted back to the border, was something of a risk, given the ill-advised incidents of police brutality which unfolded in 2019 in France. But the director displays no shortage of experience: her keen sense of the essential, her highly effective approach towards mise en scène and narrative structure, her uncluttered yet credible representation of basic police work and the excellent trio of lead actors gracing the cast help her to steer well clear of any awkward filmic eulogy and ensure she treads her signature fine line between auteur cinema and crowd-pleaser almost perfectly (only losing slight balance towards the end).

Written by Anne Fontaine and Clairé Barré and based upon Hugo Boris’s eponymous novel, the story begins with a deft introduction of the film’s main three police officers, depicting one same day from three different viewpoints. Virginie (Virginie Efira) is in the throes of an existential crisis, no longer in love with her husband or her baby who hasn’t let her sleep for the past 18 months. To top it all off, she’s just found out she’s pregnant again and is opting for an abortion. Her colleague Aristide (Omar Sy), who turns out to be the father of this unwanted child, also harbours some deep-seated psychological flaws behind his bigmouth, joker facade. Uptight, alcoholic Erik (a wonderful Grégory Gadebois), meanwhile, goes about life with a filthy dose of sourness in tow, fuelled by a relationship where aggressiveness and emotions chaotically intertwine. Subjecting demonstrators to a firm line of questioning, collecting a battered woman’s belongings from her violent husband, recovering the body of a baby from a garage while listening to the mother’s attempts at self-justification ("I love my son, I just wanted him to cool him down a bit")… In their daily working lives, these police officers must navigate the depths of human misery - the kind from which it can often be difficult to keep a safe distance (veering between "I’m not a hero" and "we’re not here to do charity work"). And when the film’s trio volunteer to drive an enigmatic migrant earmarked for deportation (Payman Maadi) to the airport (the usual dedicated officers are tied up with a fire at the holding centre), these countless accumulated tensions come to a head in the car, over the course of the journey, for it would seem that "if this man returns home to his country, he might be killed"…

A highly dynamic and stylised portrayal, which successfully intermixes a number of issues through its alchemistic blend of realism and impressionism, Night Shift is positioned at just the right distance to hone in on the emotional torments of these police officers and their charge: dilemmas, weaknesses, non-verbal communication, mistrust, professional ethics and temptation to transgress, suffocating time spent waiting, the point of no return… It’s a complex ensemble, controlled to perfection by Anne Fontaine (with an especially good effort from Yves Angelo at the helm of photography), right up until the final stretch where the film sadly loses credibility by forcing a note of optimism. What is likely a concession to popular cinema and a cast of known names doesn’t detract from the positives listed above, but it’s a shame, nonetheless.

BERLINALE 2020: We met up with French-Luxembourgish director Anne Fontaine as she presented her new film, Night Shift, in the Berlinale Special section

Interweaving several characters' lives, Frédéric Videau’s fiction film dissects the day-to-day of the average police officer and reveals a society on its knees

The French star’s name shines bright up front in Mathieu Vadepied’s second feature film, which is produced by Unité and Korokoro, and sold by Gaumont

Interview: David Dufresne • Director of The Monopoly of Violence

"To still believe in the virtues of dialogue, even if it’s increasingly difficult to do so" 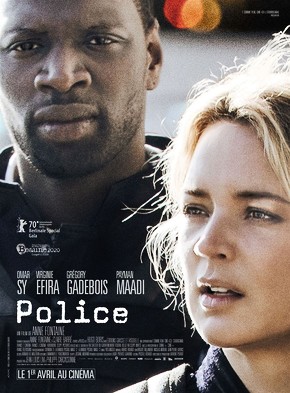 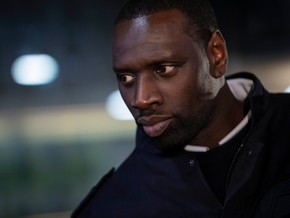 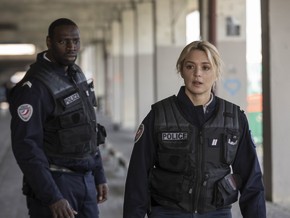 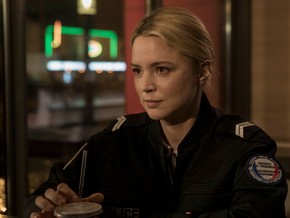 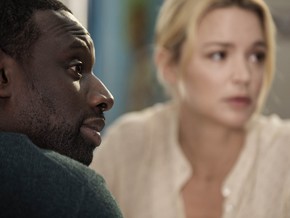 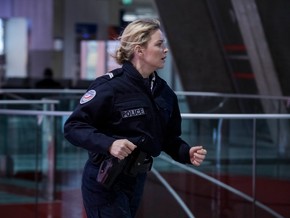 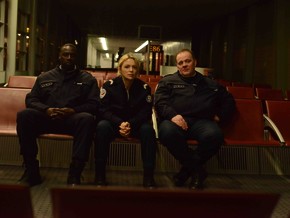 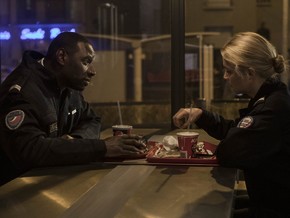 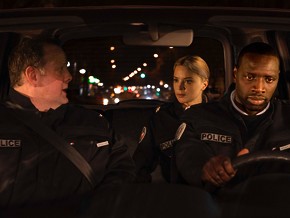 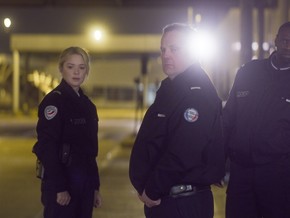 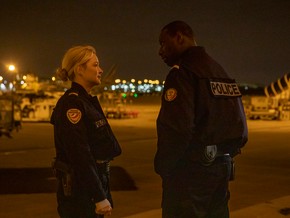 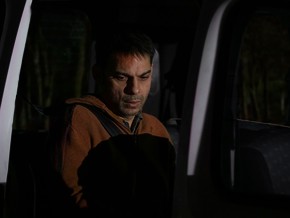 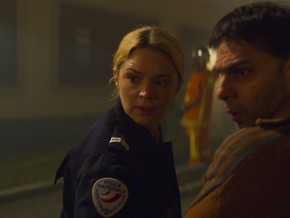