28/02/2020 - BERLINALE 2020: The second feature film by Lois Patiño is a highly aesthetic ghostly dream, which pays tribute to his Galician homeland, where death is inextricably linked to the sea

At last we have been able to see the second feature-length film from Lois Patiño, whose first film, Coast of Death [+see also:
film review
trailer
interview: Lois Patiño
film profile], was praised in festivals around the world after its premier in 2013 and made a name for this young talent, who comes from a family of artists. Once again, the filmmaker has shot in his homeland of Galicia, this edge of the Iberian Peninsula that hugs the Atlantic ocean as if embracing its lover, giving itself intensely in body and soul. Poetry and passion are thus two of the underpinning features of Red Moon Tide [+see also:
trailer
interview: Lois Patiño
film profile], which has been presented in the Forum section of the 70th edition of the Berlinale.

And what can the audience expect? A highly sensorial experience that moves through a timeless space, detached from reality but not travelling clearly through the nightmares either. With scenes of breath-taking beauty, in simple terms you could say that its lead characters are three local witches, but you would also have to include Rubio, a man who has rescued many human beings from the perils of the sea and has now disappeared in its dark depths.

An immense cemetery: that’s how this film defines that monster of water that gives life and snatches it away mercilessly from the inhabitants of Galicia. A rock where a boat was shipwrecked, bringing with it pain and sorrow, becomes a kind of place of pilgrimage, while the words, whispers and even the songs underpin a vertical time (initial title of this project) to which we gain access thanks to the tableaux vivants that sprinkle a film bathed in that reddish moon of the title, stained with blood.

Of course, as is characteristic of Patiño’s films, the landscape determines the destination of the characters, but on this occasion Patiño’s camera gets closer to the faces and hands of his fellow countrymen. He even dares, as did Spaniard Sergio Caballero in Finisterrae [+see also:
interview: Sergio Caballero
film profile] and American David Lowery in A Ghost Story, among others, to represent the unliving as ghostly beings covered in a white sheet. However, this time on those wild and beautiful coasts of A Coruña, his level of dream, lyricism and tragedy reaches even further.

Red Moon Tide is a production by Zeitun Films and Amanita Films and received support from AGADIC and Abycine Lanza. Lights On are in charge of international sales.

"My films work together to form a diptych on Galicia"

BERLINALE 2020: Lois Patiño talks to us about various aspects of his second feature film Red Moon Tide, presented in the Forum section of the German exhibition

Screening more than 60 films from 20-29 November, this year’s hybrid edition reinforces the festival’s support for Portuguese and Portuguese-language productions 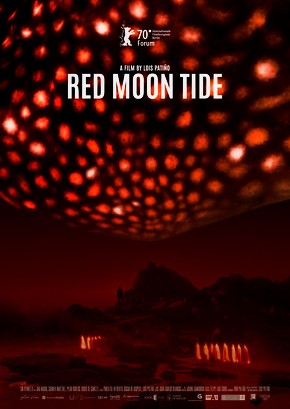 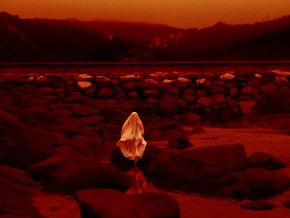 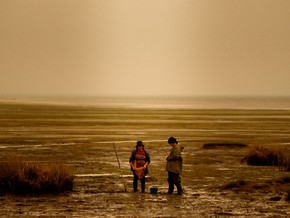 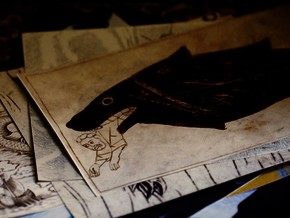 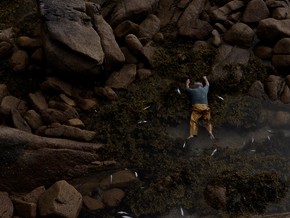 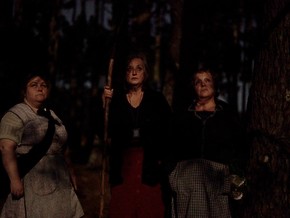