Based on a short story written by Wolfgang Kohlhaase called Erfindung einer Sprache, Persian Lessons [+see also:
trailer
film profile] is a story of guile and cunning, and some falsehoods that enable captives to survive imprisonment by the enemy. Directed by Vadim Perelman (House of Sand and Fog, The Life Before Her Eyes), this engaging World War II drama found its voice as a Berlinale Special screening at the 70th Berlinale.

It opens with Gilles (Nahuel Pérez Biscayart) walking along some train tracks. He looks bedraggled and worn out, suitable for someone who has literally been through the wars. He is answering questions in his head. It is occupied France in 1942, and he is about to get caught by Nazi troops. Gilles manages to save his skin in the most unlikely fashion, telling his executioner that he is not Jewish, but Persian – it's not mentioned here, but that gets around the circumcision problem. The penis jokes will come later on, and an SS officer will be the butt of them.

Then comes the Hollywood plot twist. Gilles is precisely the kind of person that the head of the camp, Koch (Lars Eidinger), has been desperate to meet. Koch wants someone to teach him Farsi so that when the war is over, he can move to Tehran and open a restaurant. Sadly, the conceit is not an opportunity for the film to turn into an elaborate cooking extravaganza, which could have been fun. Instead, Koch gets riled up by calligraphy, his anger amplified whenever his secretary fails to keep her handwriting neat, especially when she's writing the names of the captured Jews. Gilles is great at elegant lettering, but his Farsi is not up to much, and he starts inventing a whole new language. As is often the case, one small lie needs a lot of bigger lies to cover it up. So Gilles goes about his day working in the kitchen before heading over to Koch to teach him a few words of Farsi each day so that, by the end of the war, Koch will be efficient. And of course, over time, their friendship grows.

Perelman has succeeded in making a very watchable tale with World War II as a backdrop. The set, based on the Natzweiler-Struthof camp, situated in the Northeast of France, is packed with plenty of period detail. It's a place where Jews get processed before being sent somewhere else far more deadly. Occasionally, the will-he-get-caught-or-not storyline lacks a bit of tension, and the attempts at giving secondary characters decent plots are, by and large, limp. But for the two lead actors, there is plenty to like, especially their performances. They're rewarded with a denouement that is a mixture of fun and pathos.

There are plenty of elements that feel like old British war movies, with the ability to mix a comic storyline with conflict. Of course, there's also Roberto Benigni's Life Is Beautiful, but while Persian Lessons doesn't reach the same dramatic heights or generate the laughs of that Oscar winner, nor does it forget the seriousness of the atrocities being committed. The treatment of Gilles' fellow inmates is particularly barbaric.

Perelman has done an excellent job, especially as the bookends of the film, designed to reinforce the emphasis on the need for memory and reporting, manage to complement and give more power to the outrageous central conceit.

Persian Lessons is a Russian-German-Belarusian production staged by Hype Film and LM Media, and co-produced by Sol Bondy and ONE TWO Films. Memento Films International holds the international rights.

Reiner Holzemer working on a documentary about Lars Eidinger

In collaboration with ROSKINO, the Italian market is organising a co-production pitching session during the upcoming Key Buyers Event: Digital 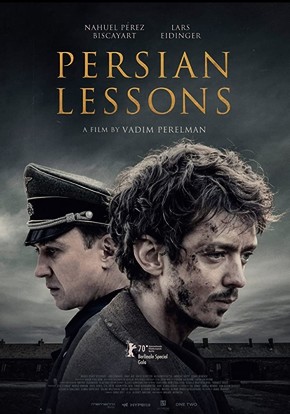 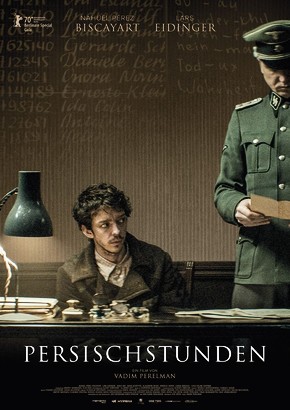 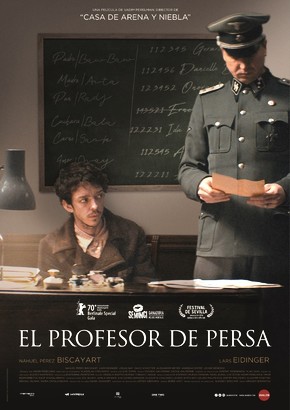 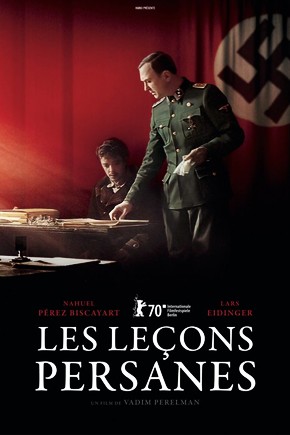 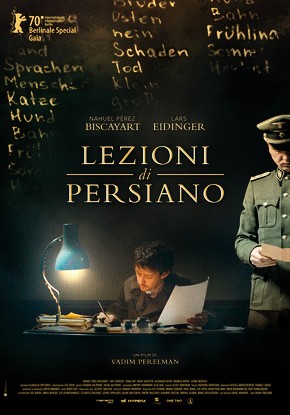 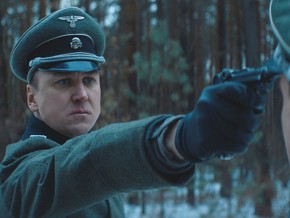 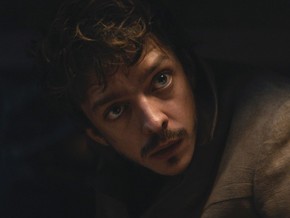 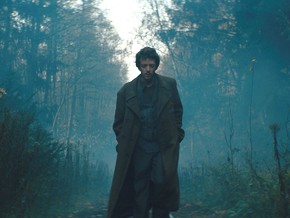 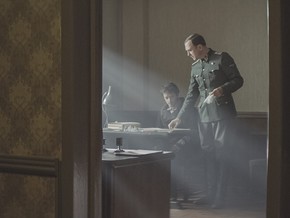