06/03/2020 - Dorian Boguţă releases one of the very few Romanian thrillers, which explores the aftermath of the disappearance of a famous piano player

In a film industry that is almost completely polarised between arthouse cinema and features willing to make any compromise necessary in order to circumnavigate Romanian cinemagoers' legendary reluctance to watch domestic movies, local films seldom try both approaches. One of the exceptions is Legacy [+see also:
trailer
film profile], the first feature by Moldovan-born, Romanian-based actor-director Dorian Boguţă. Released in local cinemas on 6 March, the thriller explores the aftermath of the disappearance of a famous piano player.

We meet some of the protagonists in the very first sequence. Nicoară (Teodor Corban), a police investigator, is searching the apartment of Anton (Marin Grigore), a famous piano player who disappeared a week before. Nicoară is being helped by Anton's sister Ana (Irina Rădulescu) and her husband (Lucian Ifrim, who confirms his reputation as one of the most natural actors working in Romanian cinema today), and it doesn't take long for Nicoară to realise that there is more to this case than meets the eye. The investigation will soon be riddled with half-truths and secrets, which will become more and more frustrating for both the investigator and the audience. Meanwhile, flashbacks bring new information and layers of meaning to the film's cryptic dialogue.

Unfortunately, the screenplay written by Boguţă together with Loredana Novak (also the co-writer of Tudor Giurgiu's Why Me? [+see also:
film review
trailer
interview: Tudor Giurgiu
film profile]) continually insists on the fact that Legacy is a thriller, whereas it would have worked much better as a family drama. There was incredible potential in the interactions between Anton and Ana, the two siblings forced into a codependent relationship upon being orphaned when they were both in their early twenties, their closeness annoying (or at least unsettling) all those around them. Instead of exploring this relationship and Anton's obsession with Ana's family life, the story insists on focusing on Nicoară's investigation, using the same tool: conversations and interrogations that the audience will soon learn don't reveal very much of the truth, leaving a lot unsaid. This is probably why the festival life of Legacy ended practically straight after the film's world premiere in the selection of last year's Namur International Francophone Film Festival...

The picture's indecision as to what its main appeal actually is may baffle critics, but may simultaneously prove intriguing and enticing to Romanian audiences. First of all, thrillers are incredibly rare in Romanian cinema, and an efficient campaign pointing out the audience-friendly elements of Legacy (including an incredibly miscast Mădălina Ghenea in the role of Nora, Anton's lover) may prove more effective than that of The Whistlers [+see also:
film review
trailer
interview: Corneliu Porumboiu
film profile], Corneliu Porumboiu's Cannes-selected, exotic neo-noir, which ended its run in Romanian cinemas last year with just over 30,000 admissions. In its attempt to win over the audience, Legacy also uses some rather dubious humour and a number of disappointing action-esque sequences.

What must be said about the detective part of the story is that its ending is at least unpredictable, even for the most experienced fiends of the genre. This is what finally saves Boguţă's effort, although Legacy isn’t lacking at all in useless detours and fake revelations.

An exclusively Romanian production, Legacy was produced by Hai-Hui Entertainment in co-production with Mandragora, Actoriedefilm.ro and Point Film. The feature was released in Romania by Transilvania Film.

Dorian Boguţă releases one of the very few Romanian thrillers, which explores the aftermath of the disappearance of a famous piano player

Films from Bulgaria, Hungary, Israel, Palestine, Romania and Turkey are joined by a guest project from China, produced by Jia Zhang-ke

Dorian Boguţă in pre-production with his first feature, Legacy

The Hai-Hui Entertainment production is a rare Romanian psychological thriller 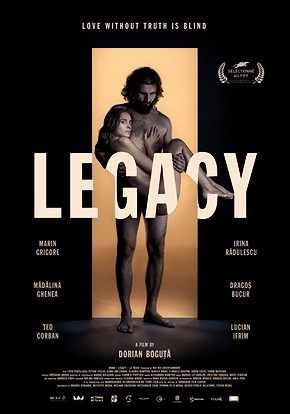 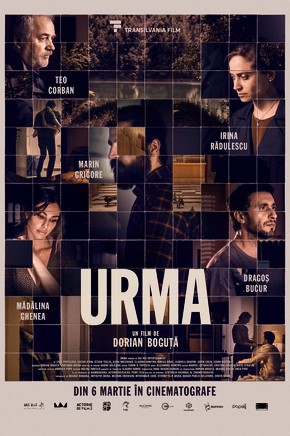 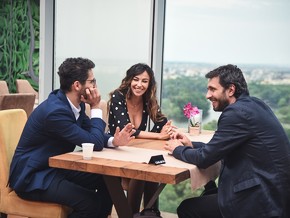 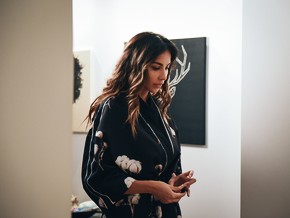 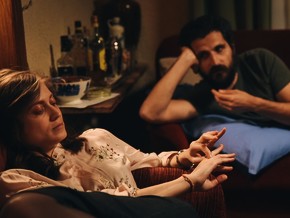 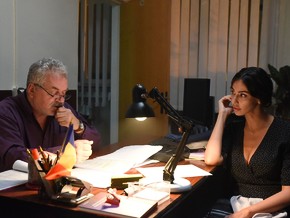 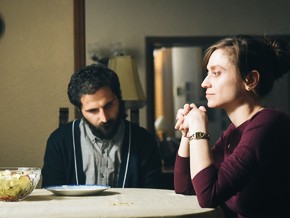