Review: How To Be A Good Wife

Very much alive and kicking, and even further electrified by several landmark cases, the fight for the liberation of women and gender equality is also looking to shine a light on the pioneers of the movement and the events which have marked this long-term struggle for equity. Film is no exception, with Suffragette [+see also:
film review
trailer
making of
film profile] by Sarah Gavron being a prime, recent example of this. Now it’s the turn of Martin Provost, a director very much at ease with female characters (from Séraphine [+see also:
trailer
film profile] to The Midwife [+see also:
film review
trailer
interview: Martin Provost
film profile]), to venture into the field, plunging into the heart of the French provinces on the eve of May 1968 by way of How To Be A Good Wife [+see also:
trailer
interview: Anamaria Vartolomei
film profile], a very well made arthouse comedy released today, in 650 French cinemas, by Memento Films Distribution.

"To be a good partner to your husband, above all else (implying self-denial, understanding and constant good humour)", to carry out "daily chores (cooking, ironing, darning, housework) without ever complaining", "to manage household finances with a constant eye to economising", to be the guardian of "the family spirit", "to refrain from drinking alcohol of any kind (…), yet demonstrate a conciliatory manner should one’s spouse fall victim to this evil inclination", and to fulfil her "conjugal duties, because the physical and moral health of the whole family depends on it". We’re in Boersch, Alsace, at the Van Der Beck domestic science school in 1968, and such are the teachings dispensed by headmistress Paulette (Juliette Binoche who’s as uptight as she is hilarious) to her boarders, teenage girls in full bloom.

Serving tea with distinction ("imagine yourselves at the subprefecture in Forbach"), cooking to a high standard, displaying a solid moral education… Flanked by her sister-in-law Gilberte (Yolande Moreau) and her sister Marie-Thérèse (Noémie Lvovsky), perfectionist Paulette throws herself heart and soul into becoming a good wife, right up to the point when her husband, the spineless Robert (François Berléand), suddenly dies. At this point, the widow learns that the school is on the verge of bankruptcy. The former love of her life, André, also bursts back onto the scene (Édouard Baer), just as the young boarders at this establishment (notably Anamaria Vartolomei, Marie Zabukovec, Pauline Briand and Lily Taïeb) are beginning to display vague desires to escape the destiny ("What future? To live under the heel of a husband? I want to be able to love who I want, when I want") dictated by society; a society where the revolutionary echoes of Paris’s May 68 protests are now reaching as far as the provinces, bringing about a joyous, collective and growing feminist consciousness and subsequent freedom from mental shackles.

Without ever taking itself too seriously, and buoyed by a straightforward, easy-going though highly effective sense of humour (based on a screenplay written by Martin Provost and Séverine Werba), How To Be A Good Wife hits its mark: to distract the audience while painting a pertinent picture of France at a time when women had only just been granted the right to open a bank account without the prior authorisation of their husband. Excellently acted by the entire cast, and boasting the usual sleek photography of Guillaume Schiffman, the film is a wonderful, good humoured portrayal of the road travelled over the past fifty or so years towards female emancipation, and of the fact that individual freedom is always essential to "finding one’s place in the world".

Produced by Les Films du Kiosque and co-produced by France 3 Cinéma, Orange Studio and Belgian firm Umedia, How To Be A Good Wife is sold by Memento Films International.

more about: How to be a Good Wife

"It is very pleasing to receive prizes, but you have to stay focused on the work in front of you, not the one behind you"

BERLINALE 2022: The French actress discusses her career, who began at the tender age of 11 opposite Isabelle Huppert, and is now riding a wave of success thanks to Happening

The end of filming is in sight for the filmmaker’s second feature, a Domino Films production sold by Charades and led by Ramzy Bedia, Noémie Lvovsky and Vimala Pons 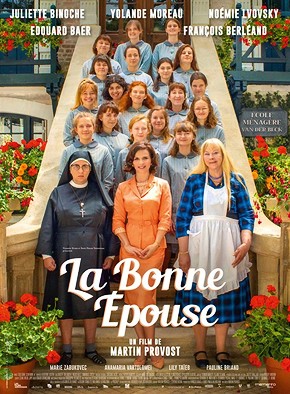 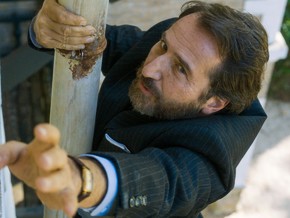 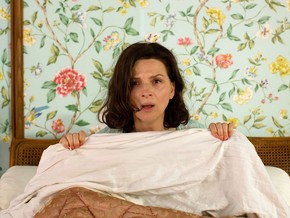 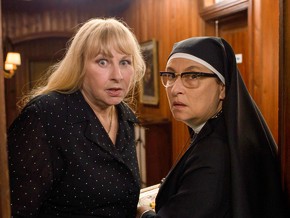 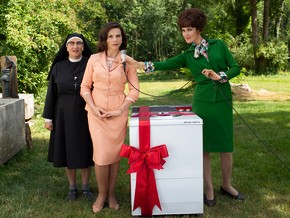 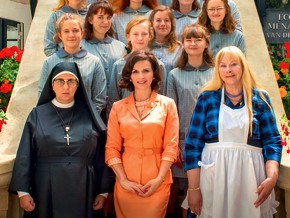 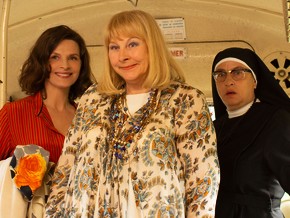 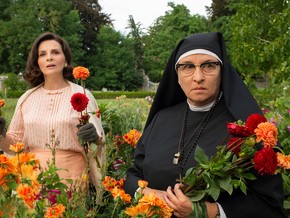 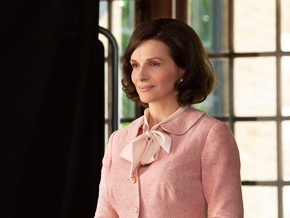 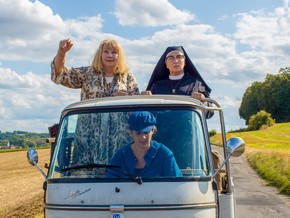 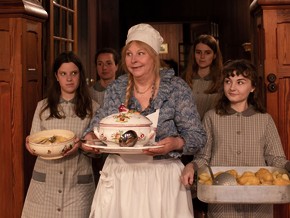 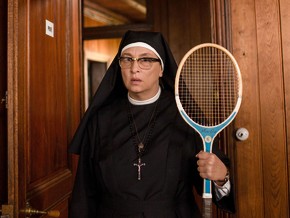 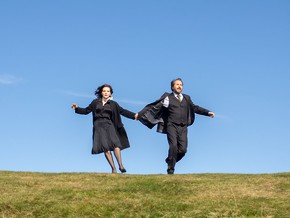 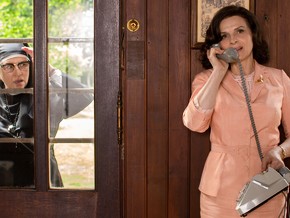