Norwegian photographer Lene Marie Fossen is the subject of Self Portrait, a documentary co-directed by Margreth Olin, Katja Høgset and Espen Wallin, which was released in Norwegian theatres in January, had its international premiere at Göteborg, and recently screened in the International Competition of the One World International Human Rights Documentary Film Festival in Prague.

Lene has been suffering from anorexia since the age of ten, and at the time when filming started, she was 28. At the beginning of the documentary, she explains in a voice-over that she did not want to grow up and that she has never gone through puberty, her disorder halting her physical development. The result is evident: she is a tiny, skeletally thin woman with an emaciated face and buck teeth, an odd, initially even scary but eventually fascinating presence that the viewer inevitably develops an affection for.

In her childhood, Lene was hospitalised seven times, and she says her parents almost gave up on her. But when she discovered a talent for portrait photography, it was the first time she sincerely started wanting to get better and had found hope for the future. "I realised that by photographing, I can freeze time," she says.

On the island of Chios in Greece, Lene found an old, deserted and definitely creepy leprosy hospital. This is where she, with the help of her mother, made striking black-and-white self-portrait photos that caught the eye of top Norwegian photographer Morten Krogvold. He took her under his wing and got her works into the prestigious Nordic Light Festival, where she was an instant success. Soon after that, Lene's name was about to become well known internationally, as Scandinavia's biggest gallery, Fotografiska in Stockholm, expressed an interest. But her rise was interrupted by a car crash, in which she hurt her neck, rendering her unable to work and sending her into a spiral of depression and suicidal tendencies.

When things start getting better for Lene, it feels like Self Portrait will be an inspirational documentary about the protagonist defeating her disorder through art. But it turns out to be a much more poignant and sobering story about the oft-misunderstood illness and how it goes hand in hand with her work. As Krogvold says, she has "a black sun" inside her, which is the driving force of her art. But he goes on to insist, as does Lene herself – and the filmmakers make a crucial point of it – that she must not be defined by anorexia and that her work should be taken at face value.

It's a thought-provoking proposal, though. While Lene's photos are definitely remarkable, both those of the weathered faces of the elderly inhabitants of Chios and those of refugee children from Lesbos, the ones that she broke out with – her self-portraits – are special because of her singular appearance, in addition to her undeniable talent for composition, setting and lighting.

Formally, Self Portrait is a character-driven documentary based on interviews which are mostly used as voice-overs, combining footage of varying quality, and from different sources and time periods. Filming took five years and three cinematographers, including co-director Wallin, a photographer who used to collaborate with Lene. But her works are so powerful that they are the ones that will stay with the viewer, along with the difficult images and testimonies from the third act of the film.

Self Portrait is a production by Norway's Speranza Film AS, and Israeli company Cinephil has the international rights.

more about: Self Portrait 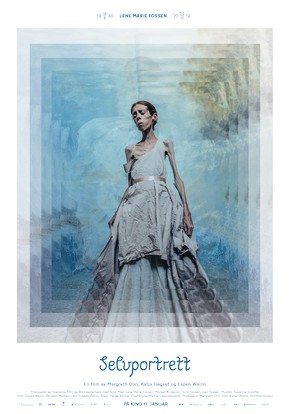 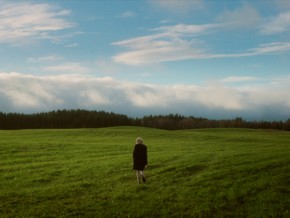 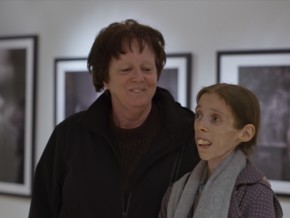 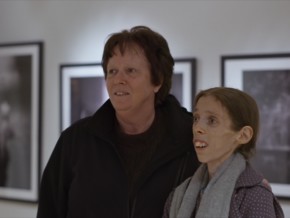 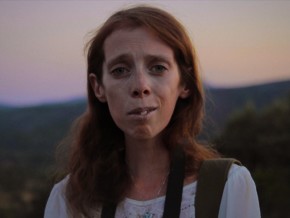 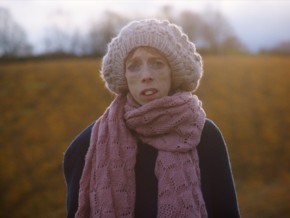 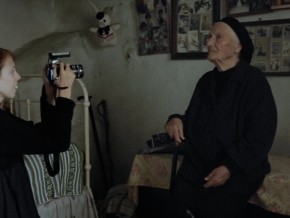 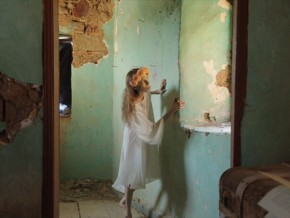 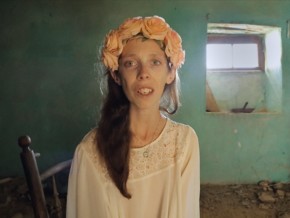 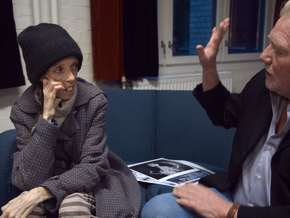 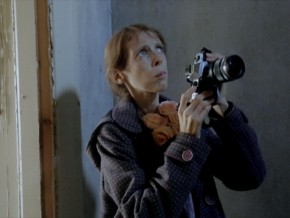 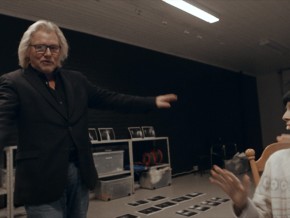 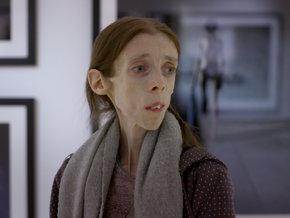