After many years of absence, Regine returns home to the family nest: an old manor house haunted by bad memories. This mansion is the first invention in Skin Walker [+see also:
trailer
film profile], with Luxembourg’s Christian Neuman having called upon interior designer Philippe Lambrechts to magnify the various spaces. Here, we see the many archetypal codes of the horror genre brought together in a film which was recently screened at the Luxembourg City Film Festival following its selection and world premiere at the Cairo International Film Festival in November 2019: long corridors lined with doors; an old well; an unsettling forest…

From hereon in, Neuman proceeds by way of omissions and takes his time in bringing past wounds to light. Regine’s return to the residence (the protagonist played by Amber Anderson) is interspersed with flashbacks, which allow the viewer to slowly piece together each new puzzle part. It’s a system which is as effective as it is flawed, however, because these overly frequent and somewhat confusing journeys back through the family’s obscure past bring such an additional load of questions and mysteries to the table that they risk sending the story off on a preposterous tangent. Ultimately, by deciding to take so many paths, Skin Walker loses out on substance. But no matter: Neuman decides to follow it through to the end.

We discover, then, that Isaac, Régine’s supposedly stillborn brother, might still be alive... Between the thirst for truth displayed by the young woman and the ignominy of the facts, one final obstacle rises up before her: her father, played by the excellent Udo Kier. Christian Neuman couldn’t have hoped for better when it came to the portrayal of this uncommunicative character, the last living incarnation of the dreadful secrets buried by the family: the German actor’s clear and piercing gaze stirs up a growing sense of angst among viewers. Yet the various characters don’t all seem to have benefitted from the same level of attention, both in terms of script and cast direction… This is the case for Robert (Jefferson Hall), for example, a former close friend of the family whose relevance to the story we ultimately end up questioning.

Skin Walker displays all the usual traits of an unclassifiable film. It’s a horror film whose visual violence plays an ever-greater role, without being too full-on. It’s also an experimental work, a terrain dear to Christian Neuman whose previous experiment The End Of Everything As You Knew It. A Guide (2015) is the most glaring demonstration of this. But Skin Walker is also a psychological thriller betraying the filmmaker’s appetite for especially tortured family universes: his short film Time for New Heroes (2009), which followed a teenage girl coming to terms with the loss of her father, prefigures the heroine in Skin Walker.

The costumes created by Virginia Ferreira – and those worn by Régine in particular – are so elaborate they seem to tell a parallel story all of their own. This comes as no surprise given that in 2009, Christian Neuman founded the London brand Belle Sauvage with Ferreira, as well as making a number of promotional films together, including the interesting work Self Similarity (2012) which shows women draped in futurist textiles, both flashy and gothic in colour. In short, when it comes to Neuman, any opportunity is as good as another for exploring a punk, anti-conformist aesthetic, and Skin Walker is certainly no exception to this.

These many influences and sources of inspiration are what make Skin Walker so fascinating, but they’re also, ultimately, its weakness: the director seems to want to embrace everything, at the risk of overwhelming the viewer…

The fund’s Selection Committee came together on the occasion of this year’s first funding session, deciding to support 12 projects out of the 30 submitted

The series Capitani will now be available in 190 countries

Created by Thierry Faber and directed by Christophe Wagner, the hit Luxembourg series has just been acquired by Netflix, marking a first for the Grand Duchy

The Frontières Platform announces the selection for its third edition

The Cannes Marché du Film’s genre-focused co-production platform is inviting along 14 projects at different stages of production, and is introducing a music and a VFX award 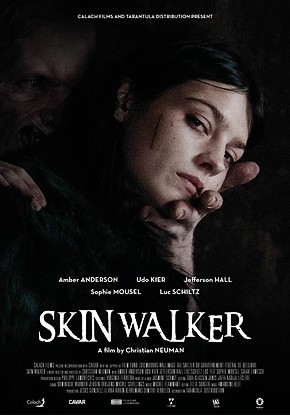 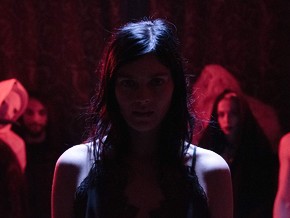 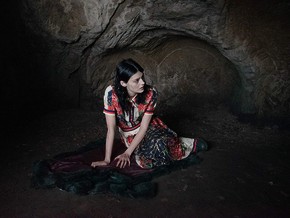 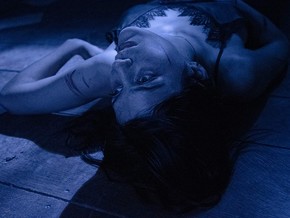 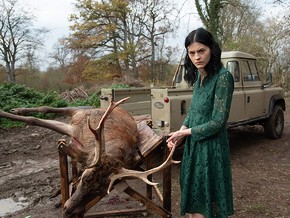 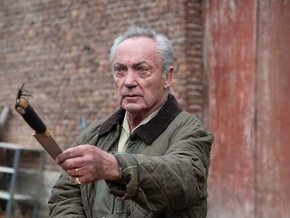 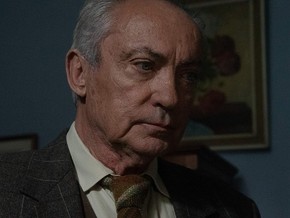 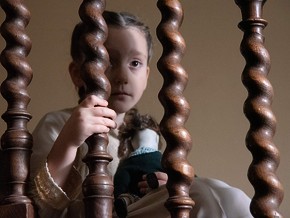 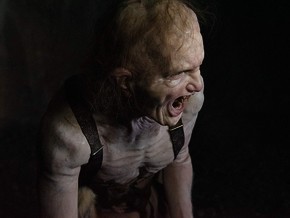 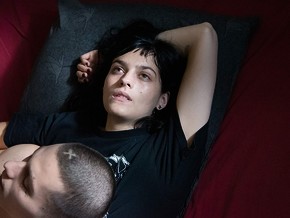