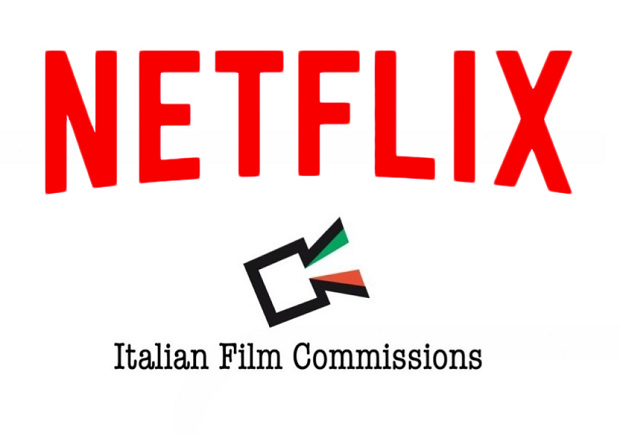 A Support Fund for TV and Film during the COVID-19 Crisis, aimed at providing urgent, short-term support to workers and crews in the Italian audiovisual industry who are directly affected by the nationwide shutdown of production due to Coronavirus, has been announced by the online streaming and entertainment giant Netflix and the Italian Film Commissions, an association which unites the 19 film commissions dotted throughout Italy.

Endowed with one million euros coming courtesy of Netflix, the fund will be managed by the Italian Film Commissions. “At this particular point in time, which is demanding special efforts from all of us, the Italian film commissions, with their dynamism and widespread presence, and Netflix will direct this aid towards those professionals most affected by the shutdown of operations”, declared Cristina Priarone, CEO of the IFC (Italian Film Commissions), adding that “creating a fund for workforces is a crucial initiative, we hope that other actors in the sector decide to join with us”. “Teams and crews have always been vital to Netflix’s success” - remarked Felipe Tewes, the American colossus’s director of Original Series for Europe and Africa - “and now we want to do our bit and help those who most need it during these unprecedented times which we are living through”.

The institution of the Support Fund for TV and Film during the COVID-19 Crisis in Italy forms part of a wider, global initiative which Netflix announced on 20 March and which consists of a fund worth 100 million dollars to support audiovisual workforces all around the world (read our news). This global fund is in addition to the two weeks’ pay for casts and crews involved in Netflix productions, both those suspended in Italy and in all other countries where this provision had been agreed before the fund itself was founded.

Further details on the fund and on the criteria for gaining access to it are currently being finalised and will be announced in the coming weeks on the Italian Film Commissions’ website.