03/04/2020 - Through the words of modern-day filmmakers, this entertaining documentary rehabilitates the particular brand of genre cinema that was produced in Spain between the Franco years and the 1980s

A party: that’s what Sesión salvaje [+see also:
trailer
film profile] is. Anyone with good reserves of popcorn, soft drinks and beers, and company you can share a few laughs with will enjoy this documentary which at once informs, entertains and amazes the viewer. Written and directed by Julio César Sánchez alongside Paco Limón, the film lends a voice to modern-day authors such as Álex de la Iglesia, Nacho Vigalondo and Diego San José, who are restoring to favour the genre cinema and “Series B” films which they themselves so enjoyed as youngsters, leaving their mark on them forevermore: we only need watch titles such as 800 Bullets, the series The Neighbour (read our review) and Spanish Affair [+see also:
trailer
film profile] to recognise the influence of films from the past, such as A Fistful of Dollars, Supersonic Man and Los bingueros.

These films and numerous others, many of which have since acquired cult status, are paraded before our eyes in this documentary bursting with humour, anecdotes and, above all, a profound love of film. Much like the continuous projections which unspooled in the local cinemas of Spanish cities in the latter decades of the 20th century (or the shelves of now defunct video shops), Sesión salvaje is bursting with impudence, niceties, impossible adventures, bloodshed, papier mâché special effects and nakedness superfluous to the script.

Naturally, the act of stripping, Quinqui films, fantasy horror, parody comedies and the many international film-shoots carried out in Spain and involving local teams (especially numerous westerns co-produced with Italy) all reflect a time of change and feed into this ever more delirious and debauched festival of moving images. As one of the interviewees in the documentary stresses, those filmmakers didn’t have authorly pretensions, let alone intellectual ones. Instead, they made films which they themselves wanted to watch and which the public also liked, turning it into a national industry, of sorts.

Supported by direct witnesses of such cinematographic adventures – from directors such as Jordi Grau, Eugenio Martín, Mariano Ozores and Javier Aguirre to actors such as Esperanza Roy, Simón Andreu, Álvaro de Luna and Fernando Guillén Cuervo – we heartily recommend this film which, much like the various works it cites, won’t enter into the annals of History for its artistic expertise, but it will introduce younger viewers (who are far tamer now than a few decades ago, according to Enrique López Lavigne) to exciting, unique and unforgettable names such as Bigas Luna, Iván Zulueta, Paul Naschy, Jess Franco, José Antonio de la Loma, Juan Piquer Simón, Eloy de la Iglesia and the brilliant Chicho Ibáñez Serrador; truly bold and courageous filmmakers who have entertained generations of Spaniards, but also foreigners… (spoiler alert: even Quentin Tarantino is a self-declared fan of some of these films).

Sesión salvaje is produced by Apache Films in co-production with FlixOlé and Mórbido Films and in association with Mercury Films. #ConUnPack are heading up distribution. The film is available from today, 3 April, on FlixOlé, Filmin and Amazon Prime Video.

Through the words of modern-day filmmakers, this entertaining documentary rehabilitates the particular brand of genre cinema that was produced in Spain between the Franco years and the 1980s 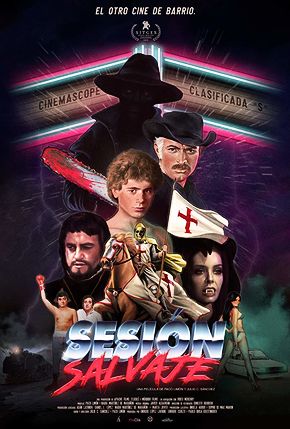 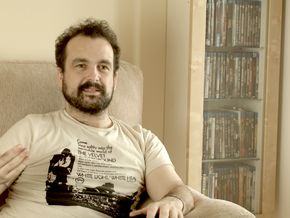 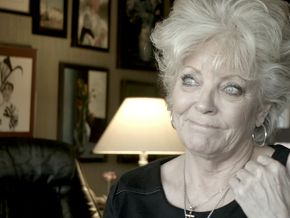 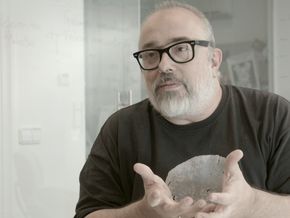 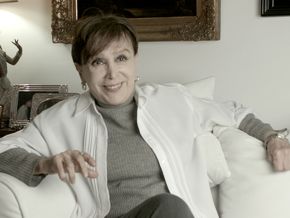