"My end is your beginning." In quantum physics, time can be reversed using any particular formula, but it always stays the same: “time translation symmetry” implies that the past and the future have the same influence on the present. It is this abstract idea which the German filmmaker Mariko Minoguchi transposes into the structure of her first feature film, Relativity [+see also:
trailer
film profile], showcasing in the 21st Music & Cinema, Aubagne International Film Festival competition this week (unspooling online – read our article). It’s yet another name on a festival dance card that’s already full of suitors, such as Munich, the BFI London, Warsaw, Gothenburg and Cleveland, to name just a few.

Written by the director, the screenplay explores two interwoven stories. The first is centred around Nora (Saskia Rosendahl) and Aron (Julius Feldmeier) who have been together for two years and are very much in love, when, right at the beginning of the film, the young man is killed accidentally during a bank robbery. The story then follows Nora’s processing of this brutal bereavement in the days which follow, as well as rocketing backwards in time through the couple’s memories (to the time they first met). The other story in the film revolves around Natan (Edin Hasanovic), who learns that his little girl Ava (Marta Bauer) is suffering from lymphatic leukaemia and requires a very expensive course of treatment. When he loses his job as a supermarket night guard, Natan is forced to accept a dodgy proposal put forward by his childhood friend Maxi… But Natan also crosses paths with Nora while the latter wanders the streets at night, consumed with grief, and these two lost souls slowly forge a relationship. Meanwhile, the police are working hard to solve the mystery behind the heist…

Carefully unfurling the plot along the lines of the Schrödinger’s cat paradox (a thought experience linked to quantum physics positing the simultaneity of two states – dead and alive – until observation forces the choice between the two), the film weaves its web with great skill ("I don’t believe in coincidences. It’s just a lack of information"), orchestrating the multi-directional comings and goings by way of highly effective editing, courtesy of Andreas Menn (whose work on this film earned him a nomination for the 2020 German Film Award in his specialism). And even if, overall, Relativity (whose music was composed by Jack Robert Ritchie) clearly doesn’t reach the same artistic levels as David Lynch’s Mulholland Drive (to name one reference film whose narration also manipulates time) and the viewer is able to guess how the two stories are linked relatively quickly (after a very intriguing first half), Mariko Minoguchi’s first feature film fulfils its conceptual goals to perfection, revealing the promising maturity of this young filmmaker, as well as winning her the titles of Best First Film and Best Screenplay at the German Films Critics Association Awards.

Produced by Trimafilm and co-produced by BerghausWöbke Filmproduktion with the support of FilmFernsehFonds Bayern, BKM and the German Federal Film Fund, Relativity is sold worldwide by Global Screen. 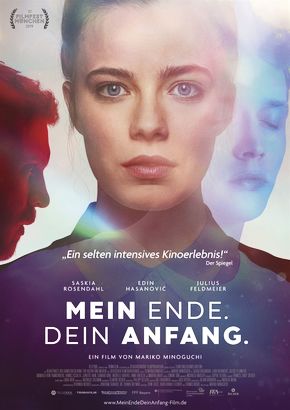 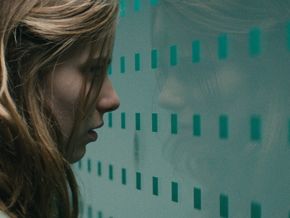 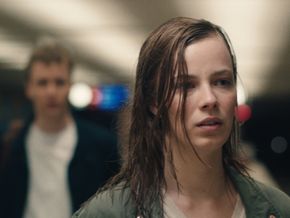 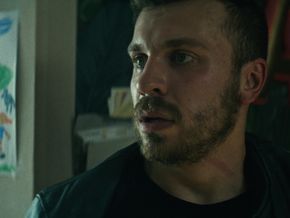 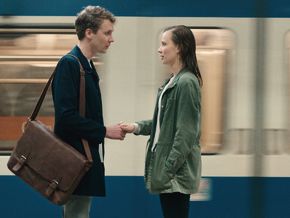