17/04/2020 - Following its presentation at Malaga and other festivals, Álex Montoya's debut film, a parody of the political reunions alluded to in the title, is released directly online, skipping cinemas entirely

Asamblea [+see also:
trailer
film profile], the debut feature from Álex Montoya (director of shorts such as Lucas), was presented at the 2019 Malaga Film Festival (in the Zonazine section) and at other film events, winning various awards (Golden Tesela for Best Film and Silver Tesela for Best Actor for Francesc Garrido at the 26th Alicante Film Festival, Audience Award at the 7th Rizoma Festival and Best Sound at the Audiovisual Awards in Valencia). Now, it is released directly onto the streaming platform Filmin, skipping cinemas, which are closed due to the COVID-19 pandemic.

Based on the comedy play La gente, written by Juli Disla and Jaume Pérez, the journalist who has written this article has decided to follow the structure of the film — which paints a faithful portrait of those boring, egocentric and currently hair-raising political meetings — to construct something akin to a “participatory, communal and plural critique”, or what has always been called a cineforum, a space for discussing films — in this case, the film Asamblea. To do so, this writer has turned to a few friends, who were thus given the opportunity, as in any democratic debate, to freely share their opinions on the matter. Let us now see the result.

Elena, talking from home via videoconference, was the first to raise her hand after watching Montoya’s film online: “His ability to capture, in an elegant and subtle way, the misery as well as the greatness of man, is surprising. Although united by a common interest, his characters show the limits of the collective in overcoming the ego, personal inclinations and priorities. Direct and simple images, such as that of someone placing a bag on a chair, or of arms unable to reciprocate the complicity they receive, are part of a series of representations which, almost without knowing it, show us in an entertaining manner the corners of our essence ".

David, shaking his head in one corner of the split screen of this four-way video conference, almost interrupts her: “It's an assembly of horror! In the theater it would be great, with a unique location and phenomenal actors, but in the cinema, it is unbearable. In a short film, that feeling of talking in vain would already be unpleasant, but during one hour and 15 minutes, it becomes torture ... ".

More of a diplomat, Fernando says: “Well, I really liked it. It could be titled Long Live Difference, The Postmodern Crucible or Demagogy 2.0. Beside the fact that the actors are really good, their realistic register is convincing, because a situation like the one described would take much longer to develop, while here, thanks to the script and the editing, it goes quickly. But it conveys a sensation of real time, of truth about what is happening, despite the stupidity of the situation and the absurd dialogue." He concludes: “Then there is the topic covered: the importance of form above all else in society. Without it, there would only be petty individuals, private and rapacious interests, misery: etiquette and good education (therefore, institutions) are the only thing we have left; let's hold onto them tight because they are a great heritage!”

Asamblea – with an ensemble cast featuring, among others, Cristina Plazas, Greta Fernández, Nacho Fresneda and Sergio Caballero – is produced by Kaishaku Films and Nakamura Films, in collaboration with the Valencià Cultural Institute and with the participation of À Punt Mèdia.

Following its presentation at Malaga and other festivals, Álex Montoya's debut film, a parody of the political reunions alluded to in the title, is released directly online, skipping cinemas entirely 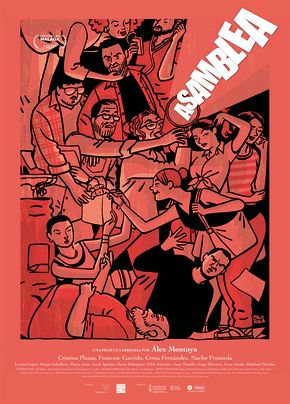 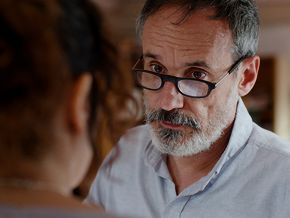 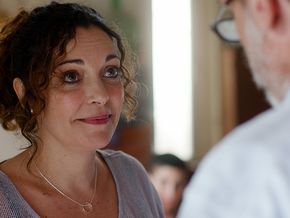 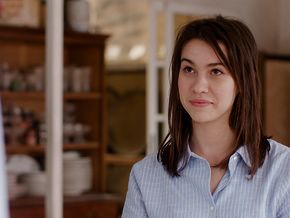 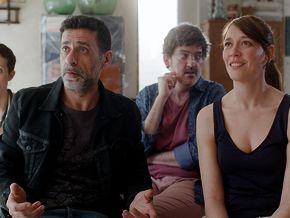 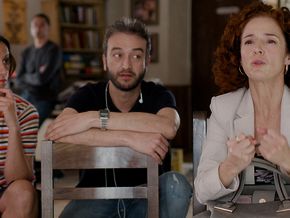