13/05/2020 - Honoured with a Special Mention at the Haapsalu Horror and Fantasy Film Festival, Rain Rannu’s comedy claims that if everyone in America has a car, everyone in Estonia has a start-up

Joining the ranks of the films that open with a dictionary definition – this time trying to immediately clarify what a “unicorn” is, and it’s not the virgin-loving kind – Rain Rannu’s Chasing Unicorns [+see also:
trailer
film profile], his second feature after 2016’s Chasing Ponies (so clearly keeping the equestrian theme alive), focuses on that new breed of underdog: an aspiring entrepreneur raised on the rags-to-riches, or rather garage-to-mansion, stories about Steve Jobs and his disciples, hoping to make it in the tech start-up world and cash in. The movie won a Special Mention at the recent Haapsalu Horror and Fantasy Film Festival (HOFF, 8-10 May).

Setting it all in Estonia doesn’t actually seem that far-fetched – as we’re reminded here, Skype was created by Rannu’s fellow countrymen, too. But in their minds, all the dreamers are already in the States anyway, preferably Palo Alto, a place advertised by the joke of the industry, Tõnu (Henrik Kalmet), advised not to start any more companies and yet insisting on wearing hoodies with its name on. Despite his inability to ever turn a profit, not to mention behave like a normal human being with half a working brain, Tõnu ends up teaming up with the newly unemployed Õie (Liisa Pulk) on a new initiative: Estonia’s first pretty bicycle helmet. Soon, they start aiming higher, luring potential investors, talking to the lucky ones who have made it and trying not to think about the theory that start-ups are like that addictive first-person shooter Doom. You fight, you die, you start over.

Although this new, shiny reality does feel heightened at times, it’s still a mystery how such a story made it into Haapsalu’s first-ever Estonian Genre Film Competition – at the horror and fantasy festival, no less. The closest you get to anything remotely resembling blood is some spilled smoothie, but the young jury, made up of students from the Läänemaa High School, still decided to give it a nod, arguing, “The film was unique and very funny, and also served a strong motivational purpose: if you really want something, then act and don’t give up!” The thing is, after a while, you really, really want them to, as although relatively painless, Chasing Unicorns is also tiring, playing out like an overlong European Silicon Valley spin-off adorned with way too many characters feeling like cleaner, if not more articulate, versions of James Franco in Pineapple Express, who actually talked about killing a unicorn “with, like, a bomb” at one point. It’s a long story.

Reportedly based on true stories (which, according to the presented pitches, means that having sex on Mars won’t be a problem soon either) and with a director who is an established entrepreneur himself, it still looks like a set of sketches, laughing at inside jokes that no one outside of Estonia will ever get – starting with the cameo by the former prime minister. While its turn into “a headstrong woman trying to make it in a scene dominated by bros” territory stumbles at times, at least the pace is fast, and so is the fire truck converted into a sauna. But as far as dreams of branching out internationally go, this time it might be wise to stay home.

Chasing Unicorns was produced by Tõnu Hiielaid and the director himself for Estonia's Tallifornia.

Honoured with a Special Mention at the Haapsalu Horror and Fantasy Film Festival, Rain Rannu’s comedy claims that if everyone in America has a car, everyone in Estonia has a start-up 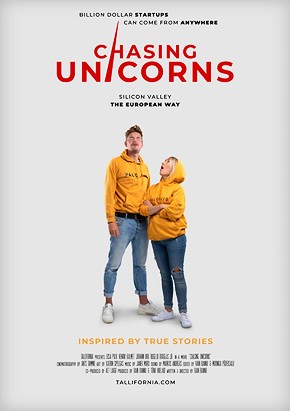 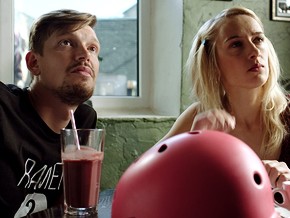 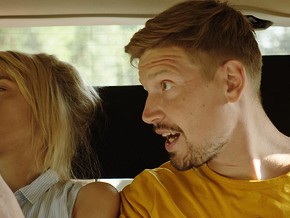 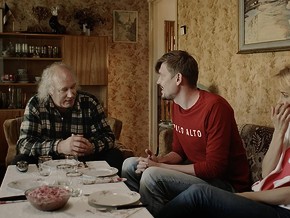 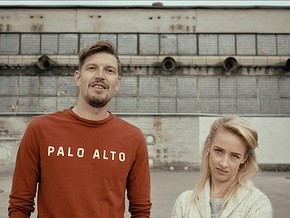 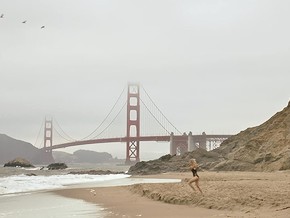