03/06/2020 - In his first feature film, up and coming director Ábel Visky explores the bond between imprisoned fathers and their families with originality, generosity and great skill

"People say imagination can set us free. We wondered whether that was true. We asked three imprisoned fathers to write fairy tales for their children and transformed these stories into short films which they themselves starred in." Such is the concept, announced from the outset, upon which Ábel Visky (the young filmmaker of Romanian origin who trained in Budapest, notably under the supervision of Ildikó Enyedi) has based his first feature film Tales From The Prison Cell [+see also:
trailer
film profile], a work which enjoyed its North American premiere within the Artscapes section of Toronto’s Hot Docs Festival (currently unspooling online) following its initial unveiling at the FIPADOC International Documentary Festival.

"All kinds of thoughts spin around endlessly in your head: good ones and bad ones." Muscular loner Gabor is serving an eight-year jail sentence for assault and battery, jealous love-cheat Tibor Jonas Jr has been sentenced to five years’ prison for theft (alongside his mentor-father who got 12 years for the same reason and kidnapping to boot) and unobtrusive smuggler Zoltán has been incarcerated for eight years (for theft and assault and battery). But their prisoner routines and loneliness are upended by the filmmaker’s surprising proposition and, before we know it, our four “tough guys”, who couldn’t really be described as intellectuals, are inventing and writing fairy tales geared towards their children.

"When you love someone, the good stuff makes you forget the bad". Three families are connected with these prisoners on the outside, each in different situations: Ini, partner to Gabor (with whom she has an only child, Alex) is now living with a new partner; Tibor Jonas Jr tries to convince Eniko (who has four children by someone else) to keep on loving him despite his father’s advice ("if you’re in deep with crime, you shouldn’t get attached"), while Zoltán’s wife and three children (the older ones Mátyiás and Dávid, and little Zsófi) eagerly await his potential early release following six years’ incarceration ("both of us have changed, I’ve made decisions on my own").

A little pig raised by a wolf who sets off one day in search of his real parents; two fishermen who catch a fish, which turns out to be the sea king’s daughter who saves them from a storm; an opulent kingdom whose riches are built upon magical false teeth made out of crystal which are stolen by a dragon and which two young heroes and a small princess try to take back… Through the writing of stories and the shooting of scenes (during leave granted to the prisoners), which go on to become remarkable short films blending animation and live action, director Ábel Visky deftly foregrounds the ties between the various protagonists and slowly brings life to this somewhat unanimated matter, to this deep gulf between prisoners and their families, between the prison universe and the outside world. It’s a cleverly arranged portrait which is accessible on various levels and which is beautifully directed by a filmmaker clearly bursting with potential, and who could no doubt excel in the field of fiction too.

Produced by Hungary’s Proton Cinema, Tales From The Prison Cell was co-produced by compatriot firm Arizona MPS, English outfit Taskovski Films and Croatian group Fade In. It enjoys the support of the Hungarian National Film Fund’s Incubator programme, the Croatian Film Fund and Creative Europe, with international sales in the hands of Taskovski Films.

more about: Tales from the Prison Cell

In his first feature film, up and coming director Ábel Visky explores the bond between imprisoned fathers and their families with originality, generosity and great skill 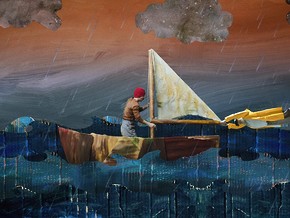 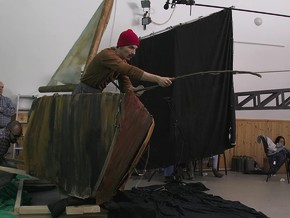 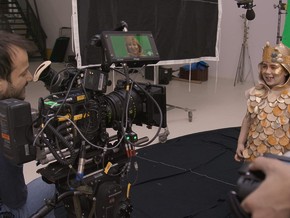 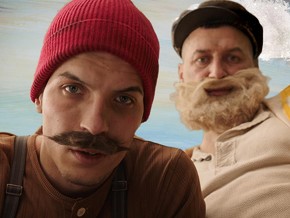 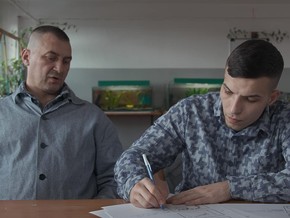 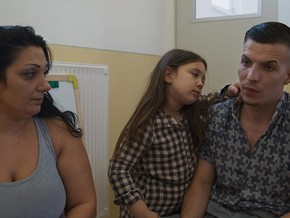 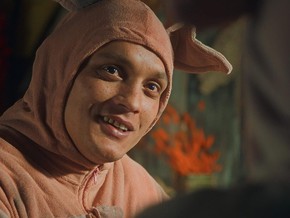 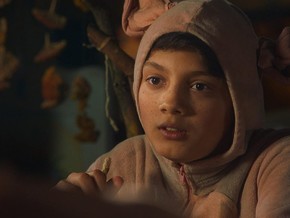 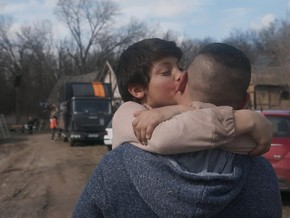 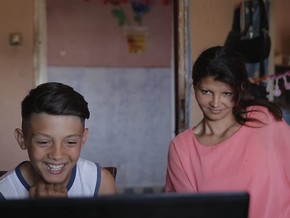 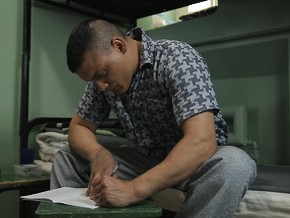