Review: The Secret of Doctor Grinberg

The Secret of Doctor Grinberg [+see also:
trailer
film profile] unveils the fascinating story of one Dr Jacobo Grinberg, an academic based at the Mexican university UNAM, who sought to combine his interest in shamanism and telepathy with a more rigorous scientific understanding. His sudden disappearance in December 1994, and the following police investigation, form the basis of Ida Cuéllar’s both engaging and frustrating documentary study, a passion project made amidst his successful career as a commercials director. The film is being shown as part of Sheffield Doc/Fest’s digital edition, marking its international premiere.

Cuéllar’s visually striking film leaves one feeling conflicted. It tries to accomplish too much in its short length; it has the feel of a binge-worthy Netflix mini-series, but none of the opportunity to sprawl and really explore the labyrinthine pathways of the story. The vibe is too expository, like attempting to speed-read a Wikipedia entry. For such a personal picture, there is little evidence of the director’s guiding hand on screen, and the film lacks a consistent point of view to help us identify with either Grinberg himself, or his circle of friends, family and colleagues featured in interviews.

Grinberg wasn’t a scientist whose research was able to reach a mass audience; he remained little-known outside of Mexico and his intellectual circle. But the film clearly manages to put him on the map, and to make audiences ponder where they stand on his controversial theories, which tended to fall outside of conventional scientific thinking. Grinberg’s primary interest was consciousness and the idea that it existed separately to the material world we supposedly inhabit. The more difficult-to-swallow implications of this, we learn, provide an apparent scientific basis for divination, telepathy and psychokinesis to occur in humans. It is Stephen King and The Matrix, but utterly real. Grinberg also wrote fiction novels; his own life, as we see, has the plot trajectory of a very good one.

As in David Fincher’s Zodiac, the film makes irresolution its endgame. Grinberg was last seen on 8 December 1994, about to make a research trip to Nepal. But he never returned, and evidence soon confirmed that he never embarked on the trip at all. Suspicion first turned to his wife, María Teresa, and then, with more substance, to his frequent, clandestine trips to CIA-backed scientific research conferences around America. Years pass and the case goes cold, his devastated family denied the closure that would be provided by motives and explanations.

The film is bookended with incongruous shots of the cosmos and black holes, with interpolated text from his writings hinting at the terrible but perfect sense that a disappearance makes to his life story. It’s all poetic justice for a thinker who tried to transcend our earthly understanding. This is more convincing than the CIA and romantic betrayal explanations, which stem from no real evidence. Indeed, the whole work could have benefited from more rigour and journalistic objectivity, to go with its trust in the ineffable.

The Secret of Doctor Grinberg is a Spanish production by Polar Star Films, Primo and Ida Cuéllar.

more about: The Secret of Doctor Grinberg

Review: The Secret of Doctor Grinberg 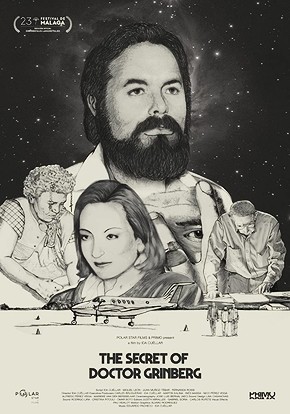 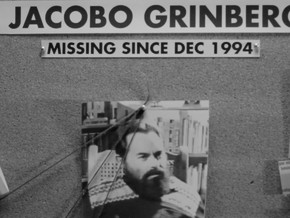 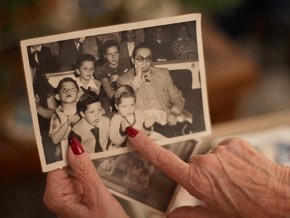 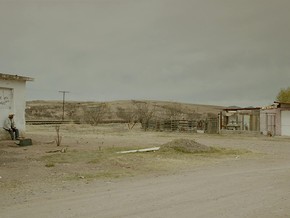 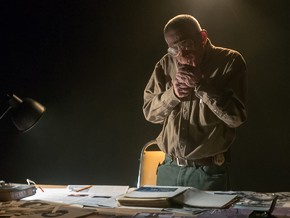 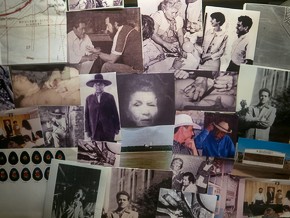