30/06/2020 - Grégory Magne signs his name to a film full of charm and great humanity, focused on the unexpected coming together of two characters who are both in difficulty, but are ultimately poles apart

"In the middle of the night, we ask ourselves questions; when we no longer hear the word yes; we look for an angel, desires, perfumes, blends". The words in this song by Gaëtan Roussel, - who composed the music for Grégory Magne’s new film Perfumes [+see also:
trailer
interview: Grégory Magne
film profile], set to be released in French cinemas on 1 July by Pyramide - go some way to capturing the essence of the half-despondent, half-positive state of mind exuded by this feature film, a work which is simple yet moving, generous yet modest, sensitive yet accessible, and which is carried even further by its two wonderful lead actors Emmanuelle Devos and Grégory Montel.

"Do you really think you can bring up a little girl in a studio flat?" Divorced Guillaume Favre (Montel), who lives a morose life as a singleton, is determined to gain shared custody of Léa (Zélie Rixhon), his ten-year-old daughter. To do so, he’ll need to move house, for which he’s reliant on his wage as a chauffeur at Élite Driver. It’s a job which brings him into contact with a new and very unique client: Anne Walberg (Devos). The latter is “a Nose”, a fallen star formerly of Dior whose olfactory talents are now sold by her agent for a variety of enterprises: recreating the odour of a prehistoric cave for a replica reconstruction, masking a factory’s foul-smelling emissions, creating deodorants, "perfuming boutiques, litter trays for cats, car seats"… Difficult, very demanding - if not plain obsessive ("it’s up to the chauffeur to adapt, not the other way around") - and solitary (“she’s so unsociable, she’d happily live with only her perfumes as company, without ever setting eyes on another soul"), Anne develops a fondness for Guillaume, despite (or perhaps because of) a frictional first encounter. A mutual understanding and trust grow between them, each of them learning from the other, though that’s not to say that all of their problems fade away…

Beneath a very simple appearance, which homes in on the small (thought hugely consequential), existential worries of daily life, substantially heightening the film’s potential for eliciting empathy, Perfumes plays perfectly on its alternation of road movie scenes and interiors, distilling a great many subtle comments on social class, the isolation of the individual in modern life, human relations, re-forging the father-daughter connection in a context of separation, our relationship with money, the idea of a vocation, etc., as well as revealing the many fascinating mysteries surrounding the profession of “a Nose” (the enzymes in freshly cut grass, galaxolide, coconut oil, "Grasse jasmine, Indian jasmine, plain damask rose, ylang ylang and a note of magnolia with vanilla undertones"). Concealing narrative shows of strength and delicately treading the line between comedy and social realism, Grégory Magne creates a highly engaging concoction (also much indebted to its leading actors’ talent) which exudes a salutary and healthy air of humility.

Emmanuelle Devos and Raphaël Thiéry will star in the movie now supported by the French film centre, which is also backing first feature films by Akihiro Hata, Jean-Gabriel Leynaud and Hélène Harder

The actor will share centre stage with Zar Amir Ebrahimi in Guillaume Renusson’s first feature film, a Baxter Films and Les Films Velvet production set to be sold by WTFilms 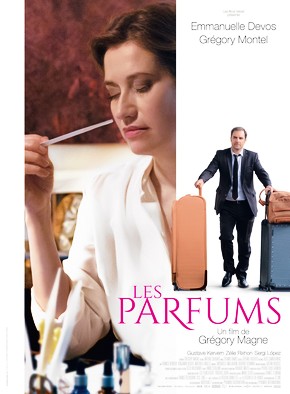 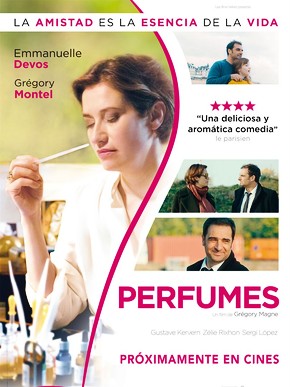 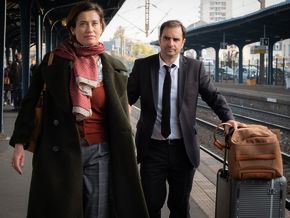 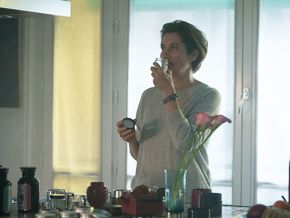 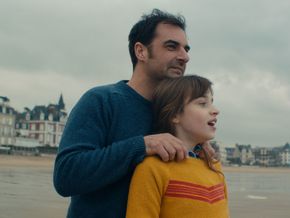 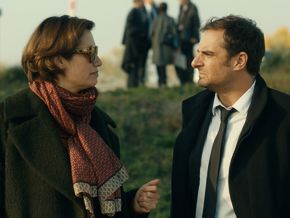