Ángela Boix in The Wanderer

In many cultures, the butterfly is believed to be the form taken by the souls of the deceased who return to the world to visit the living, and a mighty example of such a creature appears before the eyes of Ángela, the protagonist of Miguel Mejías’ The Wanderer [+see also:
trailer
film profile], a feature film enjoying its world premiere at the Trieste ShorTS International Film Festival (4-12 July), competing in the New Imprints section.

Owing to an incurable illness, thirty-year-old Ángela (Ángela Boix) has recently lost her mother (Franciska Ródenas), an entomologist who raised her daughter with a passion - or rather an obsession - for moths and beetles. Angela’s own existence is now progressing at the rate of a one-winged bug. Her love life consists of fleeting encounters with a young amusement park worker: sex sessions on the passenger seat of her clapped-out car, devoid of any unnecessary physical contact. But butterflies are also a symbol of freedom, which is why she decides to leave town to bury her mother’s ashes in the dry desert where they would go hunting for insects to study and classify when Angela was still a child. Afterwards, she’ll head North with no particular destination in mind.

After studying film at Madrid’s TAI University of the Arts, Tenerife-born Miguel Mejías shot several short films, almost always featuring his muse Ángela Boix, before moving on to this his feature film debut, with Amanda Lobo collaborating on the screenplay. Looking to the likes of Bernardo Bertolucci and Wim Wenders for inspiration, Mejías is aiming, with The Wanderer, towards an intimate and reflective form of cinema, with formal characteristics typical of arty films: sparse dialogue, a still camera, slow panoramic shots, very few locations, subdivision into chapters (in this instance, they’re intitled: 1. The City, the Mother; 2. Land With No Name; 3. Longing for the Infinite), a screenplay focused on existential unease and incommunicability, and protagonists who’ve lost their links with the world.

Shot across three separate islands in the Canaries, Angela’s journey in search of identity continues after she picks up a mysterious man (the Galician Miquel Insua) who’s looking for a ride in the direction of his home. He’s a former literature teacher and a drunkard who reads poetry from the collection "Capital of Pain" by the surrealist Paul Éluard ("...to hear eternity in the sound of an insect...") and who harbours evil intentions – either homicidal or suicidal  – as he returns home. Angela’s death instinct is similarly intense, winning out over the grieving process and taking unexpected forms, such as when, with the distance of an entomologist, she feels the need to film a man who’s just hung himself before their very eyes in a wood.

This she does by way of her old Japanese Cosina Super 8 camera, inherited from her mother, which plays the real starring role in this film. Indeed, the movie’s closest link with Wenders and his “Road Trilogy” is in its delivery of a viewpoint mediated by way of a mechanical device, such as the camera. This is further foregrounded in The Wanderer by the old films shot by Angela’s mother on Super 8 which are dotted throughout the movie, the latter edited by the director himself in league with Oscar Santamaría and Sergio Jiménez. It’s a true homage to cinema, to its confection and the craftmanship involved, to the viewpoint afforded by the camera and its capacity to offer a perspective on the mysteries of life and death, and on the meaning of the world.

Despite a certain degree of complacency, the commitment of this tight-knit team composed of young independent producers, a director and a technical crew all hailing from the Canary Islands is indisputable (as is the excellent photography of rising star Pablo G Gallego).

Produced by Digital 104 (who are also in charge of international sales) and Volcano Films, the film’s release in Spanish cinemas falls to Begin Again Films.

more about: The Wanderer 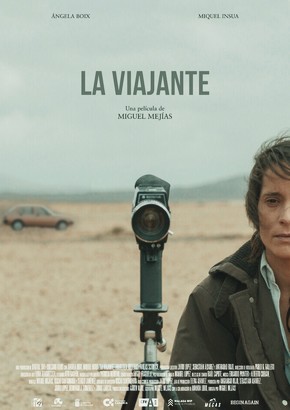 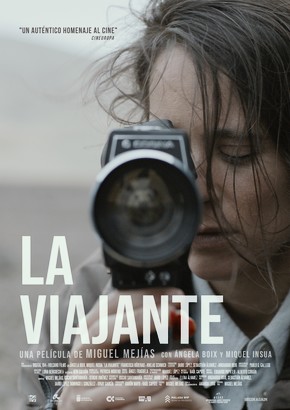 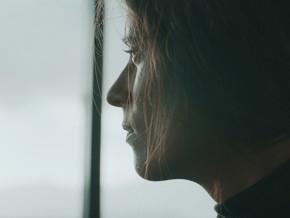 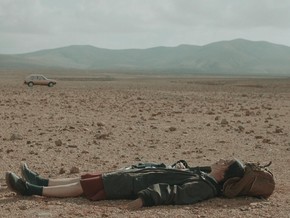 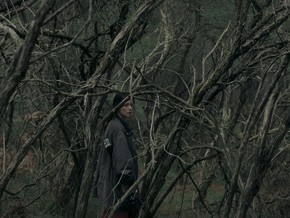