13/07/2020 - Alessandra Mortelliti’s debut film is a dark fairy tale about a misunderstood, small-town teen following his dream of becoming a dancer

It might be set in the provinces of the Ciociaria region and shot in realistic style, but the dark, fairy-tale dynamics and characters are what really characterise Alessandra Mortelliti’s debut film Famosa [+see also:
trailer
film profile], released in Italian cinemas today following its world premiere in the Alice nella Città section of the 14th Rome Film Fest. Based upon the theatrical monologue of the same name, written and performed by Mortelliti herself, the film follows the trajectory of a misunderstood youngster who follows his dream of becoming a dancer against all odds.

Rocco Fiorella (newcomer Jacopo Piroli) is a taciturn kid from the provinces, a loner with headphones permanently attached to his ears. His schoolmates call him “little flower” and tease him over the videos he posts of himself dancing on YouTube. Dance is his passion, and his dream is to take part in a talent show in Rome. Everyone stands in his way, starting with his unemployed, alcoholic father who’s fond of using his fists (Adamo Dionisi) and his submissive and unhappy mother (Gioia Spaziani) who doesn’t know how to protect her son or herself (“don’t make your dad angry. If he’s left in peace, we’re left in peace”). The only person who listens to Rocco, supports him and makes a fuss of him on his 18th birthday is his wacky and affectionate Aunt Maura (Manuela Mandracchia), who lives surrounded by clocks which all chime at different times (“to confuse time”, she explains), and who urges her nephew to escape their sad town at the earliest opportunity (“the time has come for you to be happy, too”).

The hugely tenacious Rocco manages to put some money aside to pay for his journey to Rome - destination: Cinecittà - where talent auditions are underway, with a view to leaving his home behind him for good, along with his sweet friend Azzurra (Ginevra Francesconi) and the boy Rocco’s secretly in love with, Luigi (Matteo Paolillo). But once in the capital, what first appeared to be Pleasure Island rapidly becomes a place of nightmares where, just like Pinocchio, the young protagonist must contend with a pair of profiteers – think the Cat and the Fox – in a crescendo of cruelty and disillusion, and contemptible characters and behaviours.

A coming-of-age tale which celebrates difference and emphasises the need to follow our dreams, but which also suffers somewhat from the schematism of the fairy tale form, Famosa leaves us guessing right up to the very end as to whether this boy really has any dance talent, and the answer remains unclear. Whatsmore, whilst we know where Rocoo begins his growth path, it’s not altogether clear where he ends up, as if the film were lacking a proper ending. In all likelihood, as the final credits roll, the viewer will be left disappointed and frustrated, just like the young protagonist on his return to Ciociaria.

Produced by Palomar in league with Rai Cinema, Famosa will be released in Italian cinemas as a special event on 13, 14 and 15 July, courtesy of Europictures.

Alessandra Mortelliti’s debut film is a dark fairy tale about a misunderstood, small-town teen following his dream of becoming a dancer 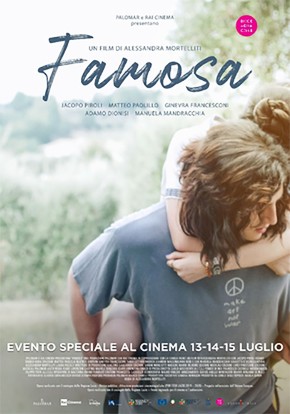 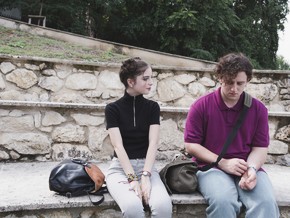 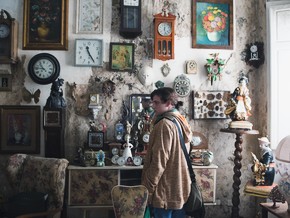 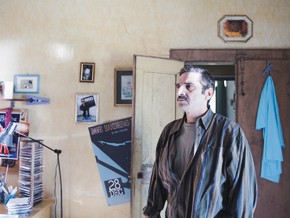 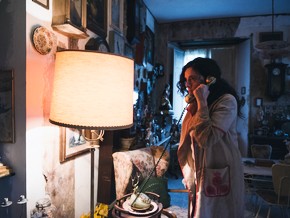 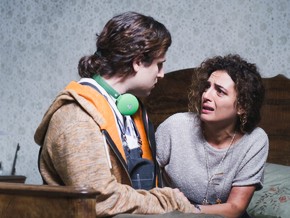 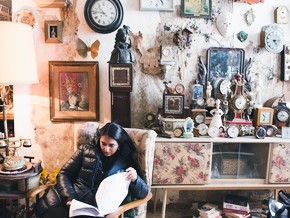 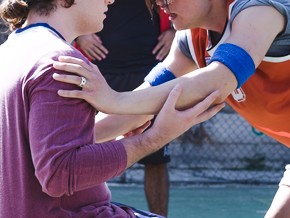 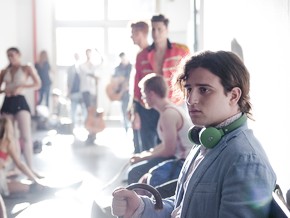 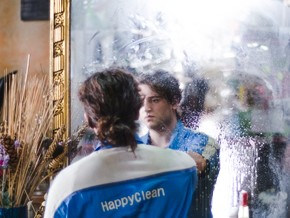