In the empty, desert zone at the foot of the “wall” between Mexico and the USA, an emaciated white man bumps off a wild dog which has been trapped by nothing more than a simple rope and a lure. Then, he travels to Tijuana on foot and by bus, sells the animal’s remains at the back of a restaurant in a neighbourhood reminiscent of the Court of Miracles (beggars, cripples, prostitutes, etc.), buys himself a dose of cristal and shuts himself in a motel room to melt away in the plumes of smoke… Welcome to the highly dangerous Mexican town’s Zona Norte, home to some of the most deprived streets in the metropolis that’s famous the world over for its gory murders, its droves of disappearances and its law-making narcos. This is the “infernal” backdrop adopted by the French filmmaker Jean-Charles Hue for Tijuana Bible [+see also:
trailer
interview: Jean-Charles Hue
film profile], a brutal-verging-on-trash fiction film unspooling in the English language, which hits French cinemas today (distributed by Ad Vitam), six years after the director’s astonishing work Eat Your Bones [+see also:
film review
trailer
film profile] (the star attraction of the Directors’ Fortnight 2014).

The film marks a new experience of limits for a director who quite literally holds ranks with his subjects, who loves to work on highly contrasted and fertile, documentary-style ground and who is perfectly familiar with the most ill-reputed neighbourhoods of Tijuana (which is no small thing), having lived there on a number of occasions. This proximity allowed him to shoot in ultra-dangerous locations (the canal where dead bodies are often dredged up, for example) and to assemble an impressive cast of disfigured locals (some of whom have since lost their lives in brutal fashion) to support his lead actor.

Toplining the movie is one of the few professional actors to grace this untamed team, English talent Paul Anderson (Arthur Shelby in the series Peaky Blinders), who fits into the overriding atmosphere perfectly as Nick, a larger than life, skeletal silhouette of a junkie strolling through the streets of the town; an American ex-Marine traumatised by the Iraq War and taking refuge in the artificial paradises and opportunities for sweltering night-time wanderings offered by Tijuana. Perfectly integrated into local life and practically a member of the living dead who only rouses himself to find the means to buy a dose and self-annihilate once more, Nick is forced by the ominous local boss (Noé Hernandez) to watch Ana (Adriana Paz) - a woman conducting an investigation, photo in hand, in order to find her brother who disappeared in the area - and to try to convince her to leave. Between lies and investigations, discoveries and beliefs ("she talks to the dead"), visions and threats, Nick finds himself far more involved than he ever would have envisaged…

An uncompromising portrait of the ever-present threat of death, lurking in places where getting high, degeneration and extreme levels of poverty and violence are the rule, Tijuana Bible (which is also the name for a certain type of pornographic comic book) is further shot through by a powerful, Christ-like faith in the possibility of redemption for the very worst of sinners, a religiousness which extends to even the cruellest of narcos. These are Bad Lieutenant-style paradoxes and ambiguities which the director himself also wrestles with, his camera glued to the zigzagging character that is Nick as he traverses scenes which are, at times, extraordinary (a patch of wasteland littered with broken glass, reflecting the light) and as he crosses paths with countless freaks mired in hunger and addiction who are only too aware of the potential for ad hoc solidarity to go wrong. It’s a rather harsh portrayal, with a storyline which really doesn’t look to overcomplicate the surrounding chaos, and which won’t be to the taste of overly sensitive souls, but which does confirm the wholly out-of-the-ordinary, exceptional artistic character of Jean-Charles Hue and the hugely exciting duo that he forms with director of photography Jonathan Ricquebourg. 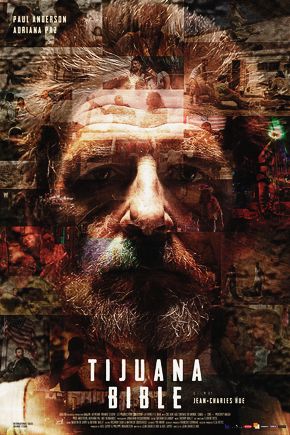 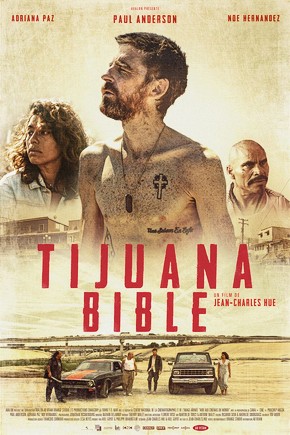 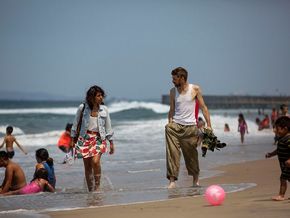 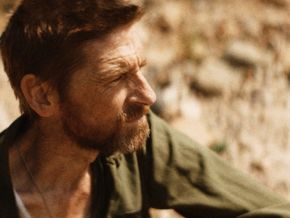