Review: Offering to the Storm

24/07/2020 - The final opus in The Baztán Trilogy is the most mature, calm, epic and stimulating of the three film projects from Pamplona-born filmmaker Fernando González Molina

Marta Etura and Imanol Arias in Offering to the Storm

The consecutive shoot of the last two films of the saga, which took place over 19 weeks, required a great deal of effort from the crew, but the result in this final chapter exceeds the previous two in terms of quality: here, the director shows a maturity, a firm control of narrative and an elegance in the mise-en-scene that suggest he has learned the lessons of containment and elegance that are David Fincher’s signature in films such as Zodiac or TV shows like Mindhunter. Yet at the same time, González Molina confirms that his real master remains Steven Spielberg.

In addition to creating tension and entertainment, the script — written by Luiso Berdejo adapting the novels of Dolores Redondo — hints at an unhealthy subtext that dares to question a matter as sacred as motherhood. Like the role played by Jodie Foster in The Silence of the Lambs, the central character here, a police officer investigating strange deaths in and around Pamplona, is a woman who may look strong yet hides a fragile internal structure that comes under threat when the investigation begins to affect her directly and deeply.

Therefore the film, without ever losing any of its elegance — with a cinematography going from the orange of the nighttime city lights, to the green of the forests in the Baztán valley — turns into a disturbing experience where the family reveals itself to be an emasculating, terrible and alienating element. As such, with an epic mise-en-scene that does not neglect the personal and psychological aspects of the story, Offering to the Storm does not simply solve the mysteries of the two previous films, it also leaves an unpleasant sensation by the film’s end.

Offering to the Storm was produced by Nostromo Pictures and Mantecadas Salazar AIE, in association with Atresmedia Cine and Nadcon Film (Germany), with ZDF, ARTE and Orange and associate producers, and with the participation of Atresmedia. The film will have its world premiere on Netflix on 24 July 2020.

more about: Offering to the Storm

Interview: Fernando González Molina • Director of Offering to the Storm

“We tell stories wherever we can”

Review: Offering to the Storm

The final opus in The Baztán Trilogy is the most mature, calm, epic and stimulating of the three film projects from Pamplona-born filmmaker Fernando González Molina

The Pamplona-born filmmaker is engrossed in the post-production of the two new instalments in the saga, after the enthusiastic reception enjoyed by the first episode, The Invisible Guardian 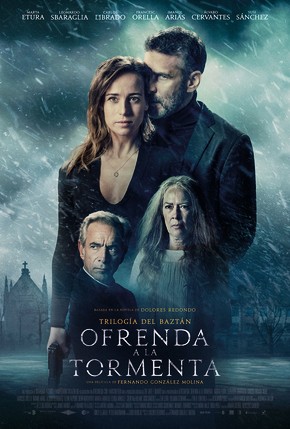 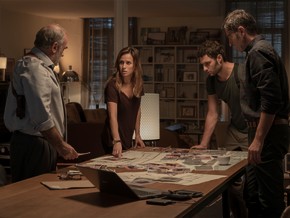 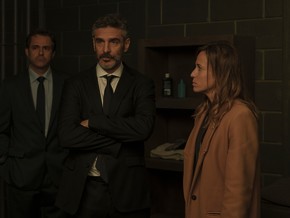 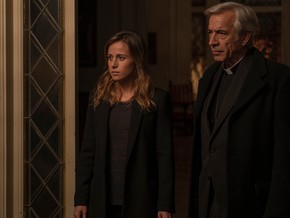 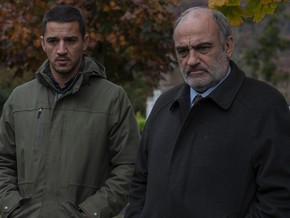 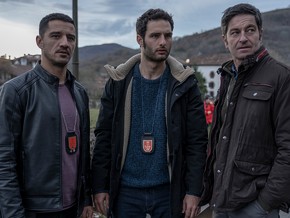 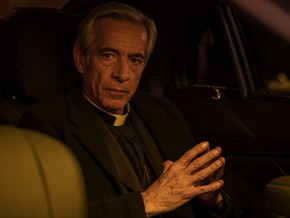 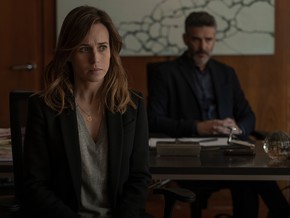 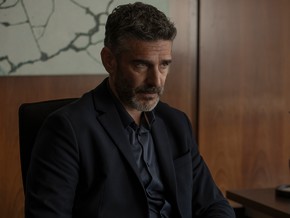 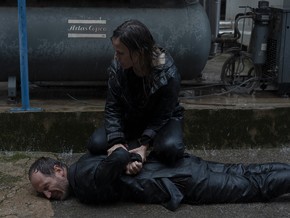 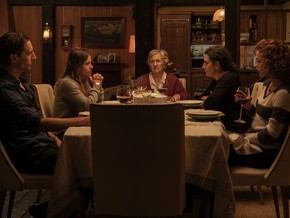