21/08/2020 - Candela Peña manages to bring credibility to this funny and daring comedy directed by Icíar Bollaín, who reprises the joyful spirit of her first film, which also starred the Catalan actress

For many, Hola, ¿estás sola? brought to light the discovery of a superb actress – Candela Peña, who had made her film debut not long before in Imanol Uribe’s Numbered Days – and a budding director: Icíar Bollaín, protagonist of marvellous works such as El Sur, by Victor Erice. It was 1995, and when that first work came out it sparkled with joy, sense of humour and freshness. In Rosa's Wedding [+see also:
trailer
film profile]  both artists have plunged back into that free, hectic and daring spirit with partner in crime Alicia Luna, co-scriptwriter of this film and Te doy mis ojos [+see also:
trailer
film profile], a work by Bollaín that also features Peña in a supporting role.

Loosely based on real events, Rosa's Wedding tells us a story that at first seems incredible and almost dangerously close to the universe of self-help books, but Candela Peña’s acting skills serve to hold the reins so that the film never falls of the cliff of embarrassment and the audience keeps watching with a smile on their lips and the occasional burst of laughter, thanks to her. On top of this, the star of Kiki, el amor se hace [+see also:
film review
trailer
interview: Paco León
film profile] is sympathetically supported by Sergi López and the equally fabulous Nathalie Poza.

What is Rosa's Wedding about? Better not to read the plot and let yourself be surprised, allowing the story to flow smoothly and immersing yourself in Candela’s majestic nailing of a challenging role, which very few actresses could better. Suffice it to say that the film cries out to one’s own happiness, loving oneself, fighting for one’s dreams, taking control of one’s life, not having unrealistic and self-indulgent expectations of others and throwing damned self-imposed and unnecessary ballast (whether from family life, social life or work) overboard. Above all it is a cry for freedom, but with a healthy dose of humour, rather than intensity and drama.

In today’s world, when optimism and the will to have fun are more than a mere balm but have become almost a need, Rosa's Wedding arrives in Spanish cinemas determined to build on the success of Padre no hay más que 2: La llegada de la suegra [+see also:
trailer
film profile], Santiago Segura’s comedy that has brought audiences back to the cinema en masse (and made more than 7 million euros at the box office so far) after the bolt caused by the damned pandemic.

Rosa's Wedding, which inaugurates Friday 21 August the postponed 23rd edition of the  Málaga Film Festival at the same time as it opens in movie theatres across Spain, is a coproduction by Tandem Films, Turanga Films, Setembro Cine, La boda de Rosa la película AIE and Halley Production (France). It is distributed in Spain by Filmax and in France by Memento Films; international sales are being handled by The Match Factory.

(Translated from Spanish by Marcos Randulfe)

"In the Basque Country, they still have a complex task ahead of them – that of learning to live together"

The corporate satire by Fernando León de Aranoa has picked up the Awards for Best Comedy, Best Actor (for Javier Bardem) and Best Screenplay at the 9th edition of the prizes 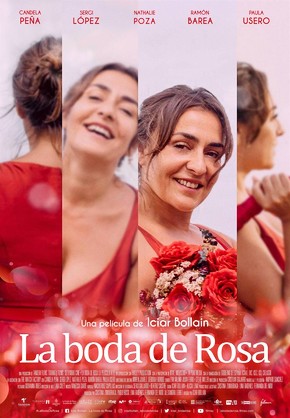 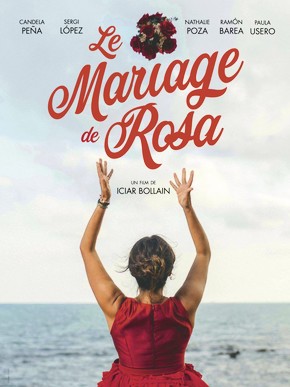 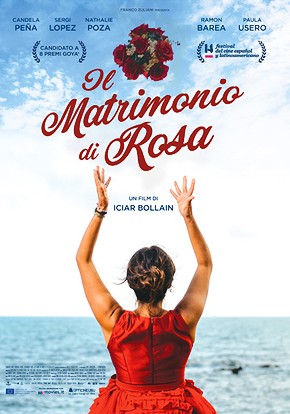 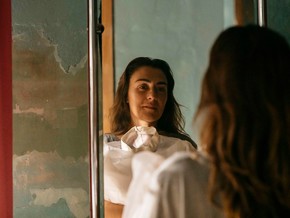 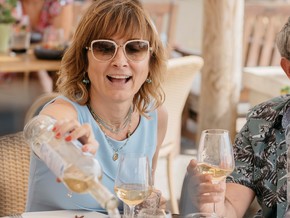 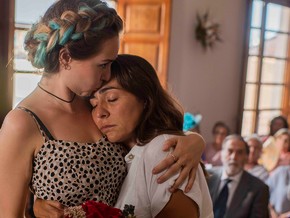 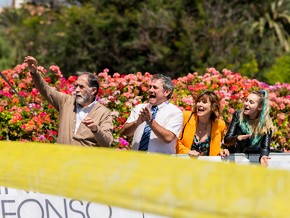