Marco Kreuzpaintner's legal drama The Collini Case [+see also:
trailer
interview: Marco Kreuzpaintner
film profile] was screened in the main programme of this year's Norwegian International Film Festival in Haugesund. Kreuzpaintner, whose career in film started back in 1999, is best known for his features Trade [+see also:
trailer
film profile] (2007), Krabat and the Legend of the Satanic Mill [+see also:
trailer
film profile] (2008) and Coming In (2014). The story of The Collini Case, penned by Christian Zübert, Robert Gold and Jens-Frederik Otto, is based on Ferdinand von Schirach's 2011 novel of the same name and set in 2001 Berlin. The film sees a young lawyer called Caspar Leinen (played by the talented Elyas M'Barek) given the task of defending a murderer, an old and mysterious Italian man called Fabrizio Collini (Franco Nero), accused of killing German tycoon Hans Meyer (Manfred Zapatka), who was a father figure for him in the 1980s. The case seems pretty straightforward from the start; however, the murderer's motives are still unknown and Caspar begins to dig into his client’s and Meyer's past to find out more. Meyer's daughter, Johanna, (Alexandra Maria Lara) — who happens to be a former flame of Caspar's — disapproves of him working on the case, and his former university lecturer Prof. Mattinger (Heiner Lauterbach) will play an adversary role during the trial.

Unlike most films of the genre, the story here does not focus entirely on the search for the murderer. The viewer's attention turns instead to the search for motives, trying to rebuild the two men's personal tragedies. Caspar’s tireless investigation will lead him to uncover a major scandal in the German justice system and a brutal war crime that took place in Tuscany at the end of the Second World War.

The film is characterised by a solid, involving script and great acting. M'Barek's determination is plain to see on screen, and while his inner conflicts are not too evident in most of the scenes showing his investigation, his meetings with witnesses or him making his case in court, these are well conveyed through a few sequences interspersed throughout the narration that show him training in a boxing ring. Meanwhile, Nero's interpretation sparkles especially through his silences, red eyes and hesitations, which say much more about his troubled soul than the few lines he pronounces throughout the film.

In terms of aesthetics, the film's cinematography (courtesy of Jakub Bejnarowicz) is astonishing, powerfully depicting the torments suffered by the lawyer and Collini, and contributing to creating the gloomy atmosphere required by the genre. Ben Lukas Boysen's score is present only when indispensable, and often has a great emotional impact.

The search for the truth is finally rewarding. In its simplicity, the film’s last scene gifts the viewer a touch of poetry and a moving moment that makes the entire enterprise worthwhile.

Kreuzpaintner's latest feature is a beautiful piece, its change of perspective — searching for the motives rather than for the murderer – making it much more appealing and innovative than other films of the genre, all the while sticking closely to its codes and conventions.

more about: The Collini Case

“Thinking ahead – I think that’s healthy”

German Films met up with Marco Kreuzpaintner to look back on his career while he prepares a bunch of international releases of his latest film, The Collini Case

Shooting on the new romantic comedy, starring Elyas M'Barek and produced by Constantin Film, has just wrapped, with a cinema release set for early 2022 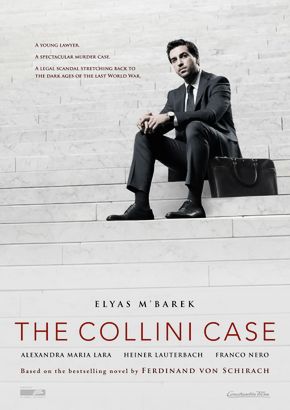 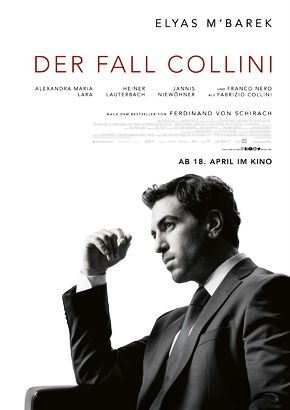 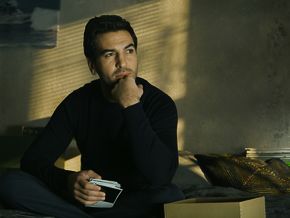 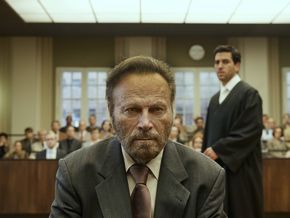 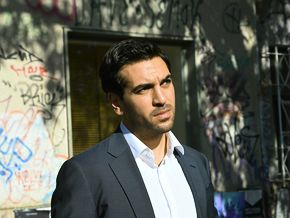 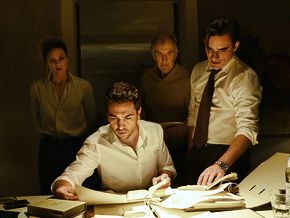 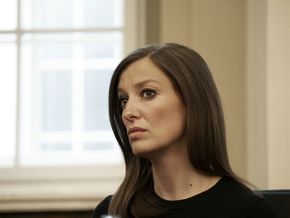 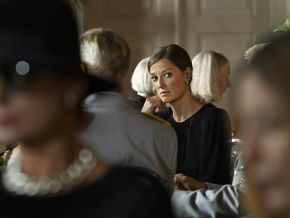 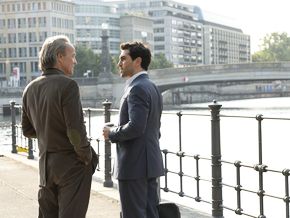 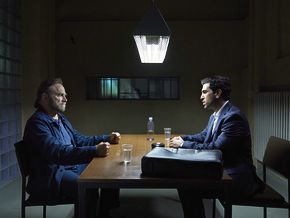 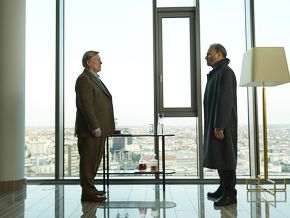 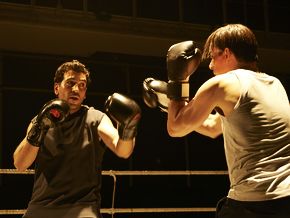