27/08/2020 - Éric Barbier successfully and faithfully adapts Gaël Faye’s excellent novel, about the Rwandan genocide seen through the eyes of a mixed race child from neighbouring Burundi

“We walked into a great nightmare.” Unfortunately, childhood sometimes becomes – at first progressively and then suddenly – a lost paradise, cracked through by arguments between adults before getting devastated by unbridled human violence, in the worst cases. Such has been the youthful fate of writer Gaël Faye, confronted with the tremors of the Rwandan genocide of 1994 while he lived in Bujumbra, the capital of neighbouring Burundi. From the innocence of kids games to the emergence of ethnic hatred, latent threats, creeping danger and ambient chaos, up to the face-to-face with death and madness, the novelist has masterfully retraced this cruelly initiatory trajectory in Small Country: An African Childhood [+see also:
trailer
film profile], a book crowned with multiple awards in 2016 and which director Éric Barbier seized to make a faithful and truly honest adaptation for the big screen, which will appear on 28 August in French theatres (distributed by Pathé), the very day of its screening in competition at the 13th Angoulême Francophone Film Festival.

“You must choose. French or Tutsi? Tutsi or French?” At the beginning of the film, in 1992, Gabriel (Djibril Vancoppenolle), 10 years old, is very far away from such blunt questions which he will be forced to answer two years later. The mixed race son of a French entrepreneur (Jean-Paul Rouve) and a mother of Rwandan origins (Isabelle Kabano), he lives carefree days in Burundi, with his group of friends and well sheltered in the cocoon of a comfortable villa where three dedicated employees work. But a shadow looms on the picture and on his daily life with his little sister Ana (Deyla de Medina): the electric parting of their parents, who soon break up (“he got married to be a good African, and me, to get away from here and do some shopping on the Champs-Élysées. And the kids, he sees them as half-black, half-white. It’s just not possible that parents don’t see their children as being the same colour.”) Also coming into the mix are the growing disturbances of the Hutu-Tutsi ethnic division corrupting neighbouring Rwanda and contaminating Burundi, where the first democratic presidential election in Summer 1993 is taking place. In October, a military coup scares Bujumbura while in Rwanda (where part of Gabriel’s mother’s family lives), a blood-thirsty tidal wave is preparing to strike the following spring. The life of Gabriel, who hears, listens, and observes, sinks into the maelstrom…

By preserving and focusing on the intimate and familial angle of the novel, Éric Barbier manages to find the right narrative rhythm, taking the time to introduce the characters of his microcosm with simplicity before the challenges of the macrocosm progressively emerge (through the news on the radio and on TV, side stories, etc.) and its burning completely overwhelms an environment perceived at child height, in a patchy and increasingly direct way (violence, kept out of shot for a long time, finally materialises). A respectful approach to his literary model makes Small Country a vehicle both endearing and educational, a good example of great History clarified by the small one, and a sensitive (and widely accessible) perception of tragic events of which it is important to keep as many traces as possible in order to teach the depths of abysses and the virtues of resilience to those who didn’t know them.

Produced by Jerico and Super 8 Productions, Small Country is co-produced by France 2 Cinéma, by the Belgians of Scope Pictures and by Pathé who handles international sales.

Éric Barbier successfully and faithfully adapts Gaël Faye’s excellent novel, about the Rwandan genocide seen through the eyes of a mixed race child from neighbouring Burundi 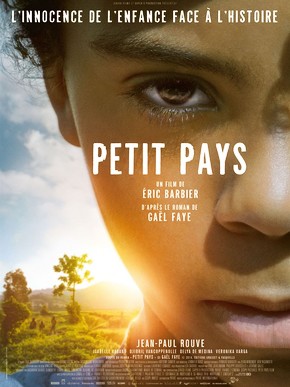 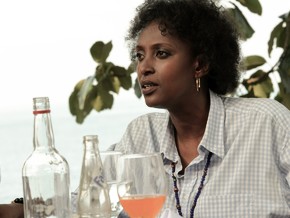 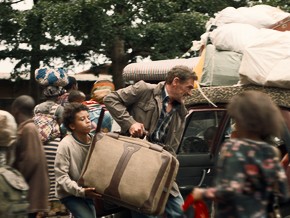 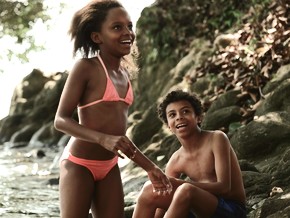 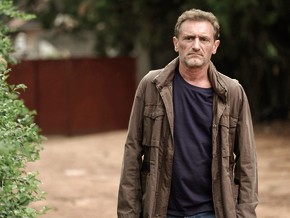 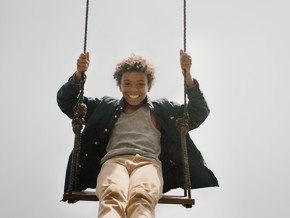 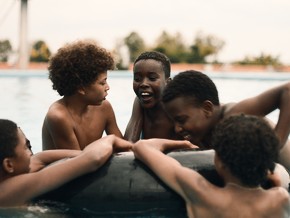 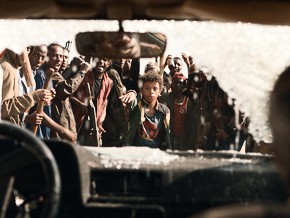 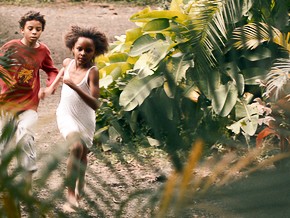 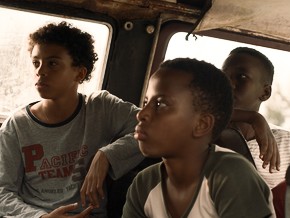 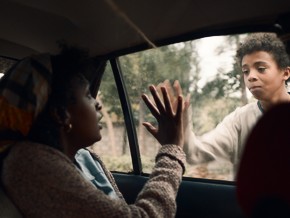