Juana Acosta and Kiti Mánver in One Careful Owner

Of all the works participating this year in the official section of the 23rd edition of the Málaga Film Festival,  there is one that in a humble, tentative way stands out, although at first glance there does not seem to be much to it: One Careful Owner [+see also:
trailer
film profile]. This is the first work by Sevillian Bernabé Rico, who, after shooting four short films, has tried his hand at adapting the acclaimed theatre play 100 metros cuadrados, by Juan Carlos Rubio, co-author of the film script.

The first nice surprise of One Careful Owner is the discovery that Kiti Mánver (a great actress who received a lifetime achievement award in Málaga this week) is still one of the most stimulating and talented actors of Spanish cinema. She has worked with Pedro Almodóvar (playing the outstanding mother to a girl with mental powers in What have I done to deserve this?), and just thinking of some of the lines she has delivered is enough to make anyone crack a smile. Because Kiti has the heart and soul of a comic but improves and enhances everything she touches.

The second nice surprise of this film is the utterly wonderful starting point for the plot. Let us just say that the film is about a young, cold-hearted and ambitious woman (Juana Acosta) who gets a deal on a flat with just one snag, hence the original title. And that snag comes in the shape, attitude and moodiness of Lola, a character that Kiti Mánver nails partly, truth be told, thanks to brilliant and extremely amusing dialogues.

The third strength of this film – which, though unpretentious, will surely prove popular thanks to its feel-good factor– is its mise en scène. There are no tell-tale signs that it is originally a theatre play. The direction, structure and above all the pace and elegant filming set it apart from traditional film adaptations of theatre plays, making this into dynamic, joyful and optimistic film. Even if in the end it gives in to the conventions of films in which opposites face off against each other, it miraculously manages to entertain, connect with the audience and cheer them up, which is quite an achievement.

One Careful Owner, which also features Carlos Areces, José Sacristán and Daniel Grao, is an Olmo Figueredo production for La Claqueta PC and Talycual Producciones, coproduced by El inconveniente AIE and La Cruda Realidad, in association with Filmax, which is handling distribution across Spain and international sales.

(Translated from Spanish by Marcos Randulfe)

more about: One Careful Owner

The comedy directed by Joaquín Mazón, and starring Carlos Santos, Fran Perea and Pablo Chiapella, wrapped principal photography a few weeks ago, and is now in the middle of editing and post-production

The show is the first Starzplay Original International Series to be shot in Spain; the Maggie Civantos-starrer is being produced by The Mediapro Studio

Madrid will provide the backdrop for a new production starring two comic actors at the peak of their powers, Carlos Areces and Fernando Tejero

Pilar Palomero’s feature debut has scooped the Spanish producers’ prize for the best fiction film of 2020, thus gaining a strong foothold in the awards race that has just kicked off 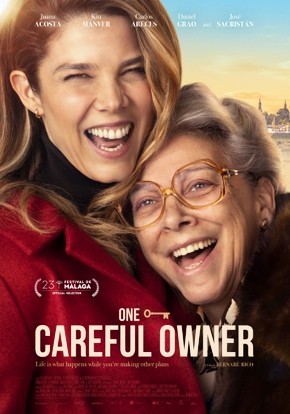 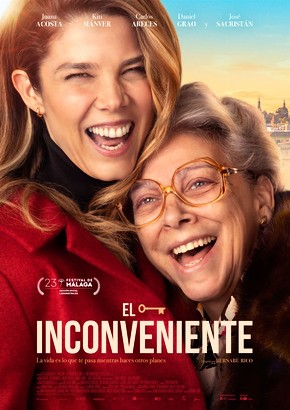 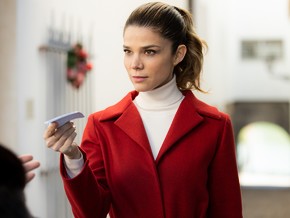 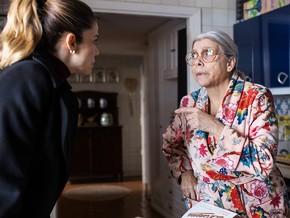 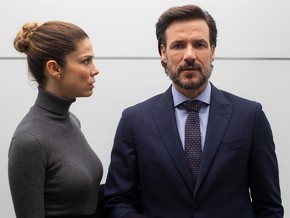 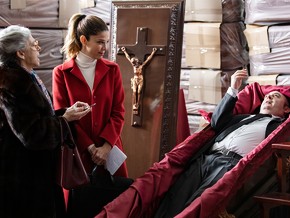 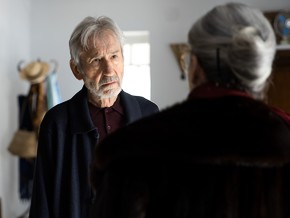 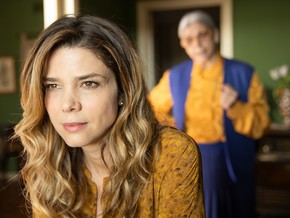 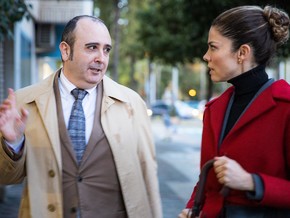 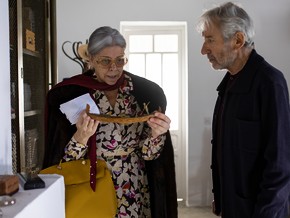 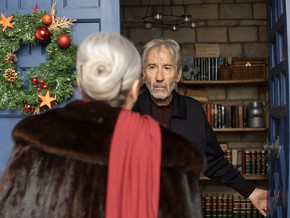 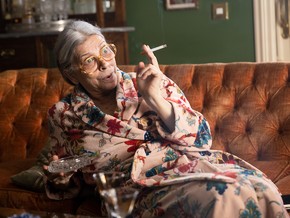 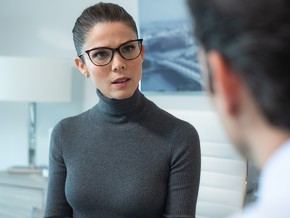 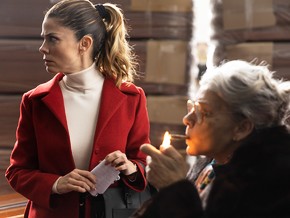