Review: Thou Shalt Not Hate

Alessandro Gassmann (left) in Thou Shalt Not Hate

Presented in competition in Venice’s International Film Critics’ Week and the only Italian title in this year’s selection, Thou Shalt Not Hate [+see also:
trailer
interview: Mauro Mancini
film profile] is Mauro Mancini’s first full-length film. Before writing and directing this film, the filmmaker made his debut in 2005 with the short film Our Secret and went on to work on other shorts, as well as in the TV and advertising arenas.

more about: Thou Shalt Not Hate

Interview: Mauro Mancini • Director of Thou Shalt Not Hate

VENICE 2020: Cineuropa interviewed Mauro Mancini, the director of Thou Shalt Not Hate, the only Italian film in competition in International Critics’ Week

20 May will see rapper Salmo making his debut in Sky’s new romantic-crime series, which is produced by TapelessFilm and Red Joint Film, and set on the outskirts of Milan

Filming has begun on the Oscar-winning director’s new movie, based on Arthur Schnitzler’s novella of the same name and starring Toni Servillo, Fabrizio Bentivoglio and Sara Serraiocco 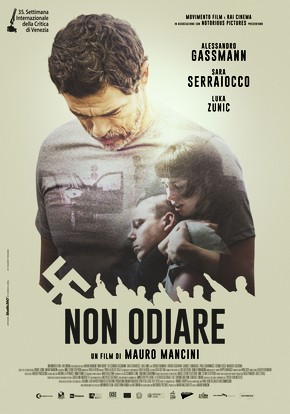 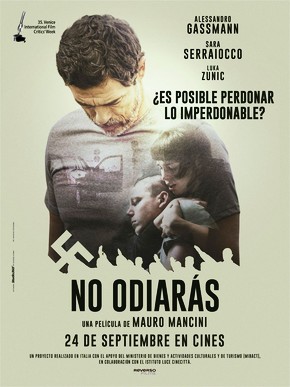 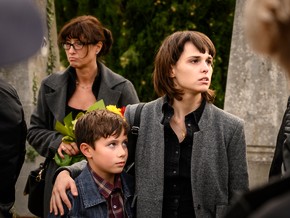 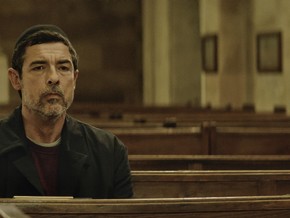 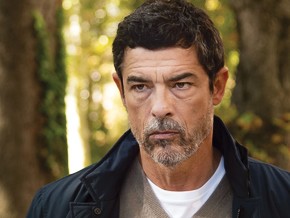 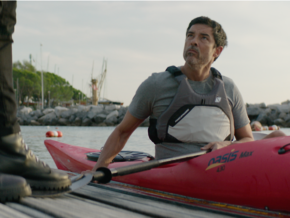 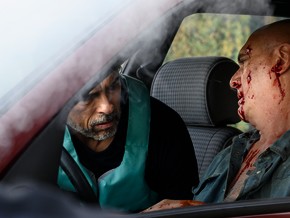 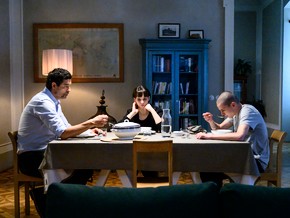 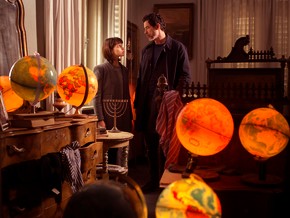 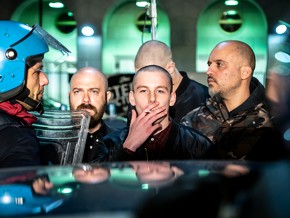 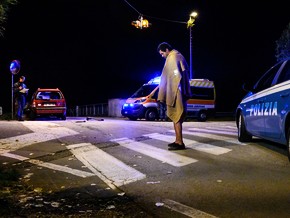 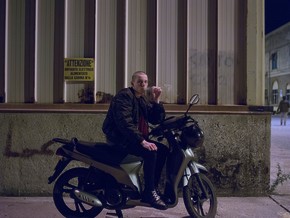 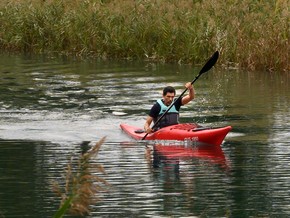