"All your life, you’ve been sent to advise other nations on how they should kill one another and now you’ve stepped onto your own mine". A terrifying introduction to the world of moral conflicts and fertile ground for perversions and the infamous "banality of evil", war is a space-time where "you obey orders without asking questions". This is the terrain that Armenia’s Marat Sargsyan has decided to cover very methodically in a dark, abyss-like atmosphere of unrelenting military routine, shifting the point of observation to a very personal angle, in this his first feature film, the Lithuanian production The Flood Won’t Come [+see also:
trailer
interview: Marat Sargsyan
film profile], which is competing in the 35th edition of International Critics’ Week within the 77th Venice Film Festival.

After a visually stunning prologue which has us following in the wake of a drone flying amongst high, snow-capped mountains, until it reaches an isolated shack where an elderly sage sets the film’s tone ("we’d already lost the war. Everyone knew it. They knew it too, but they dropped the bomb anyway"), the story plunges us into a patrol of the urban shadows, fire, the devastation and cruelty of a conflict which will never truly be defined beyond the fact that two sides are in conflict. And then the story (based on a script written by the director himself) drops anchor in the countryside, in a hamlet emptied of its inhabitants where the regiment of a Colonel (the excellent Valentinas Masalskis) is stationed. A seasoned and charismatic professional, he roams the surrounding area alone, contemplative and concerned over the serious weapons and food shortages threatening his unit. But most worryingly of all, he’s resisting orders from headquarters urging him to hand his prisoners over to them, because there are suspicions of human organ trafficking and they’re secretly negotiating with the enemy (an old acquaintance) in an attempt to organise a prisoner exchange. The latter, for their part, all locked up together, are embroiled in volatile, metaphysical controversies about war and whether God really exists, while the soldiers of the regiment seem contaminated by the surrounding madness which reigns supreme against a backdrop regularly rocked by explosions …

Just as in the traditional production of dum-dum bullets and their ever-varied form they take, depending on the point at which they impact the body and fragment, Marat Sargsyan changes the perspective of each sequence in nigh-on systematic fashion (including one fascinating sequence seen through heat- and night-vision goggles) and creates an atmosphere which oscillates at an ever-increasing rate between a very raw realism and a Christ-like fantasy. Proceeding at a pace that’s temporarily drawn out by long sequence shots (both moving and still), the film has some (very high) highs and several lows. Dressed up as a run-of-the-mill (and, at times, unpleasant) sensory experience of life on the battlefield, The Flood Won’t Come is ultimately an intriguing and very well thought out cinematographic article… Because a number of surprises are also in the offing, and not just of the minor kind…

more about: The Flood Won't Come

VENICE 2020: We talked to Marat Sargsyan, director of International Film Critics' Week competitor The Flood Won’t Come – even though he has taken an oath

Reel Suspects pins its hopes on Out of This World

The French sales agent has added Marc Fouchard’s film, which won the Grand Prix at the Cognac Crime Film Festival, to its line-up and will unveil it online at the 23rd Rendez-Vous with French Cinema 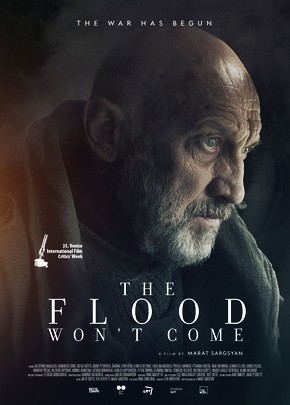 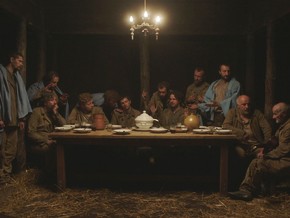 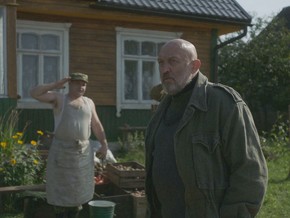 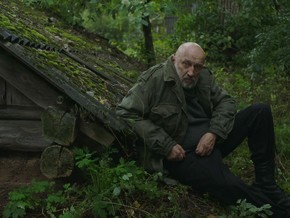 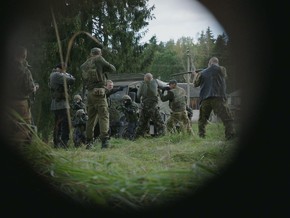 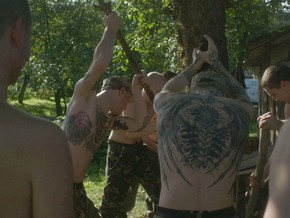 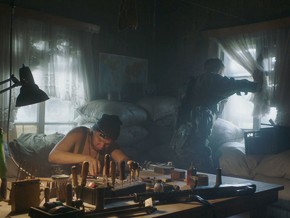 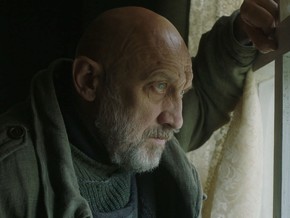 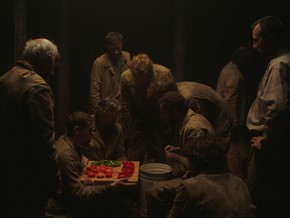 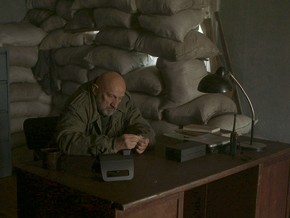 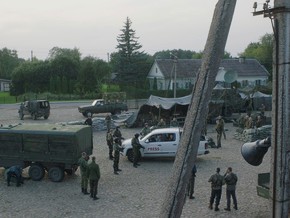