23/09/2020 - Isabel Lamberti’s first full-length film is a dexterous reconstruction of a true story brought to life by the original protagonists: a family living in Madrid’s shanty town, La Cañada Real

Two years ago, audiences at the San Sebastián International Film Festival were bowled over by Between Two Waters [+see also:
film review
trailer
interview: Isaki Lacuesta
film profile], in which Isaki Lacuesta revisited two characters, brothers, from an earlier film. These two boys, Isra and Cheíto, had become men, and Lacuesta followed them through fatherhood, the realities of work and some major life changes. The jury was impressed too, awarding the film the 2018 Golden Shell. This year, the Dutch–Spanish filmmaker Isabel Lamberti unveiled her début feature in the New Directors Section, entitled Last Days of Spring [+see also:
trailer
interview: Isabel Lamberti
film profile]. Like the director of The Legend of Time, she teams up with an actor from a previous film — David Gabarre Jiménez, who appeared in the short Volando voy — to recreate the true story of his family’s private nightmare.

Lamberti takes on the guise of an invisible member of Gabarre-Mendoza’s household to bring a real experience to the screen: the experience of a family forced to leave the home they built with their own hands for a flat when part of La Cañada Real, a shanty town on the edge of Madrid, is levelled for construction. The film accompanies them through the entire ordeal, from the moment the police burst in to inform them that the land they are occupying has been sold, to their preparations to pack up and leave the only home they have known for many years.

First shown at the Kursaal Festival here in San Sebastián, Last Days of Spring celebrates an act of resistance, but it is also an affectionate portrait of a community out of place, of a freer way of life and a painful transition. Lamberti probes the fluid boundary between documentary and fiction by recreating real events experienced by non-professional actors — some blessed with an astonishing screen presence. The result is a film imbued with authentic emotion and entirely without artifice.

The pared-down film crew invite viewers to immerse themselves in this world for 77 lithely edited minutes. Through fast-moving sequences and skilful ellipses, we are drawn not only to empathise with what we see before us, but to question the prejudices surrounding a way of life that seldom makes it to the big screen... except in the odd film by Isaki Lacuesta.

Last Days of Spring, one of a number of films selected for the 2020 edition of the Cannes parallel section ACID, was produced by IJswater Films (Netherlands) and Tourmalet Films (Spain). Loco Films is handling sales.

more about: Last Days of Spring

“That’s my way of finding my roots — through film”

We caught up with Isabel Lamberti to talk about her first full-length feature, Last Days of Spring, which centres on a group of people living in a shanty town in Madrid

The co-production between Georgia and France, directed by newcomer Dea Kulumbegashvili, scooped the Golden Shell for Best Film as well as the awards for best director, best actress and best screenplay

Isabel Lamberti’s first full-length film is a dexterous reconstruction of a true story brought to life by the original protagonists: a family living in Madrid’s shanty town, La Cañada Real 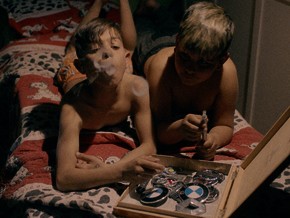 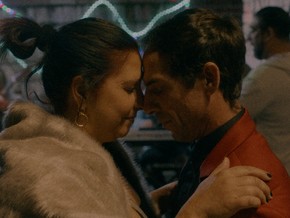 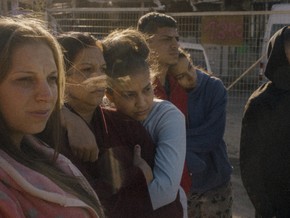 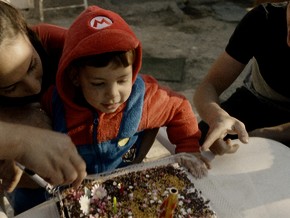 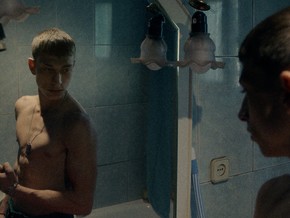