Joanna Scanlan in After Love

After Love [+see also:
trailer
interview: Aleem Khan
film profile] was selected for the Critics’ Week at the cancelled Cannes Film Festival, and recently played at the London Film Festival and at the Rome Film Fest. It's a striking debut from British director Aleem Khan that explores the themes of loss, secret lives and cultural assimilation.

Ahmed is only seen for a brief moment before he keels over and dies, leaving his widow, Mary Hussain (Joanna Scanlan, excellent), grieving. As she goes through her deceased husband's affairs, trying to put them in order, she sees a photograph of another woman. That woman is Genevieve (Nathalie Richard), who lives in Calais, France, on the other side of the English Channel from veil-wearing Mary's Dover home. Rather too neatly, Mary, who converted to Islam to marry Ahmed, takes a job working as a cleaner for the fiercely independent French mistress. But this initial episode of chance and coincidence is soon replaced by an increasingly complex look at culture and identity in this excellent and surprising update of British Muslim cinematic stories.

Conversions to Islam for marriage are rather more commonplace in Europe than has been depicted in European cinema to date, so it's immediately compelling to see such a character portrayed on screen, especially when not connected to a terrorist threat. This religious history is just a backdrop – an added flavour – in what is a tale of two seemingly very different women growing to understand each other in a shared moment of grief. Adding more spice to the mix is the revelation that Genevieve has a son, Solomon (Talid Ariss), by Ahmed, and she continued her affair with him for the past two decades and knew he was married. Although Ahmed, true to form, still managed to lie about some of those details.

Mary keeps the fact that she is Ahmed's wife from Genevieve, as she tries to reconcile this shocking revelation of another family with the fact that she gave up her life and traditions for a man who kept huge secrets from her. She is not alone in having an identity crisis. Solomon is a teenager confused by his parents’ strange relationship, and trying to reconcile his Pakistani and French heritage. He has grown to resent his mother and is expecting his dad to show up at any time. He loves the fact that Mary has an insight into his cultural heritage and can speak some Urdu. With each scene, the film offers different perspectives and viewpoints on the characters, without ever managing to fall into melodrama. At the start, the story is told from Mary's perspective but broadens as these new characters enter her life, and the framing of the image follows suit. The pivotal moment in the film is a dinner scene, in which the interactions between the three principals highlight their similarities and differences.

After Love, coming hot on the heels of Mogul Mowgli [+see also:
film review
trailer
interview: Bassam Tariq
film profile], is another example of the British Doosra cinema movement, in which a new generation of filmmakers has put a new spin on culture clash stories. These new works question and shed light on the problematic stereotyping that has emerged over the first century of cinema, and in wider European culture in general, when dealing with issues of assimilation. The movement is creating an intersectional cinema that is eye-opening, complex and refreshing, which pertains to the complexity of living in the global village. After Love is a film that is unafraid to analyse and forge new ways of thinking about European culture and heritage.

After Love was produced by the UK’s The Bureau, and was backed by BBC Films and the BFI. Its international sales are handled by The Bureau Sales.

more about: After Love

After a pandemic year, the Breton seaside town is hosting the 32nd edition of a revamped festival including the Hitchcock d'Or competition and a Joanna Hogg retrospective 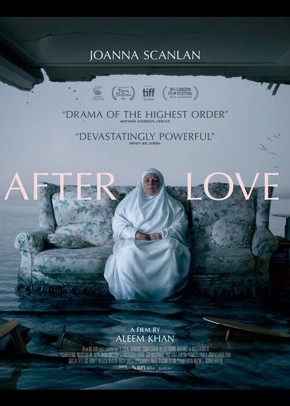 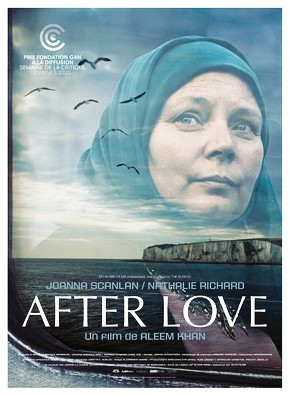 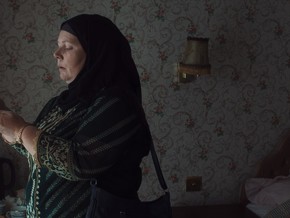 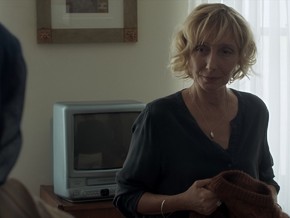 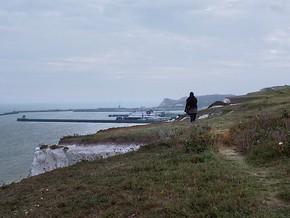 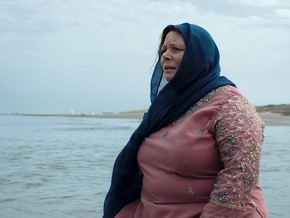 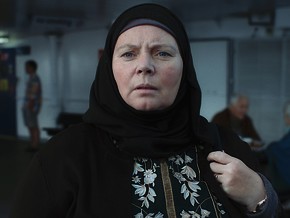 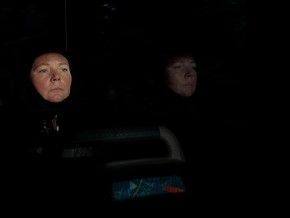