27/10/2020 - In the fourth film helmed by Francesco Bruni, also the closing title of the 15th Rome Film Fest, the director depicts his illness with humour and confidence, buoyed by an excellent Kim Rossi Stuart

Our protagonist stands balanced on a rail like a tightrope walker, decked out in his pyjamas with a smile across his face. Half-way between dream and reality, this is the scene that captures the true essence of Francesco Bruni’s new film Everything’s Gonna Be Alright [+see also:
trailer
film profile], which closed Rome Film Fest’s 15th edition last Saturday. The director and screenwriter of Easy! [+see also:
trailer
film profile] lays himself bare in this his fourth stint behind the feature film camera, recounting a private moment in his own life: his flirtation with illness, the sense of confusion he felt and the feeling that his life was hanging in the balance, between life and death. But in order to do so, he seizes all possible opportunities for humour, buoyed by an excellent, on-screen alter-ego in the form of Kim Rossi Stuart (who also collaborated on the screenplay), who steps into Bruni’s shoes and truly brings them to life.

It’s actually thanks to a beautiful, long-legged lady that Bruno Salvati first discovers he’s sick: he tries to keep this young woman in his sights as she crosses the street and, in so doing, gets smacked in the face by a door, which results in a heavy nosebleed. After clinical tests, it emerges that Bruno has cancer of the blood; he will need a stem-cell transplant in order to survive. A potential donor is sought out amongst his family, but neither his daughter Adele (Fotinì Peluso) or his son Tito (Tancredi Galli) are a match. As such, Bruno’s father (Giuseppe Pambieri) decides that now is the time to reveal a secret: Bruno has a sister he has never met, Fiorella (Barbara Ronchi), the product of a moment of madness in his youth. But what right does Bruno have to turn up on the doorstep of a woman who was abandoned by their father, and ask her to give him, a perfect stranger, a quantity of her bone marrow?

From the point where Bruno gets his nurse (Nicola Nocella) to shave all his hair off - to the tune of Lou Reed’s Perfect Day - “before it falls out by itself” courtesy of chemotherapy, the director structures the story by intertwining Bruno’s present-day life in hospital with flashbacks, childhood memories and medically-induced reveries. This is how we discover the difficulties involved in his work as a director of unfunny comedies and his recent separation from his wife Anna (Lorenza Indovina), who remains a precious source of support for our protagonist; we get to know his twenty-something, diametrically opposed children – Adele is strong and conscientious whereas Tito is timid with a weakness for drugs – but most importantly, and this is where the film really steps up a gear, we accompany Bruno as he sets off in search of his sister, racked with doubt and misgivings.

In the midst of such solid female figures (Bruno’s wife and daughter, but also the salutary doctor who is treating him, played by Francesco Bruni’s real-life spouse Raffaella Lebboroni), the character of Fiorella is one of the film’s most wonderful additions, precisely because she seems the least aware of her extraordinary inner strength. The film views illness as a long, dark tunnel in which a patient and a donor can meet and lend new meaning to their lives, and this is what makes the story especially moving; a story which was well worth telling and has been tackled with sincerity, confidence and an equally salutary light-heartedness.

Produced by Palomar and Vision Distribution (with the latter also distributing the film) in collaboration with Sky and Amazon Prime Video, Everything’s Gonna Be Alright made it just in time for an Italian cinema release on Saturday 24 October, ahead of Italy’s closure of movie theatres today due to the heightened risk posed by Covid-19. International sales are in the hands of Vision Distribution.

more about: Everything's Gonna Be Alright

Cinemas in Italy are open from today, but with which films remains uncertain. Many European countries are still in doubt, while France and the UK are looking at 17 May for reopening

In the fourth film helmed by Francesco Bruni, also the closing title of the 15th Rome Film Fest, the director depicts his illness with humour and confidence, buoyed by an excellent Kim Rossi Stuart

Everything's Gonna Be Alright by Francesco Bruni enters into post-production 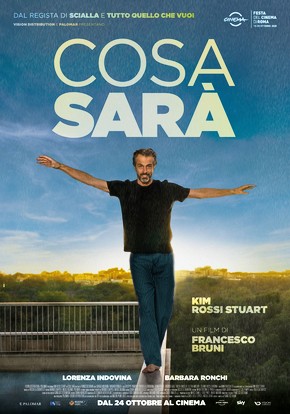 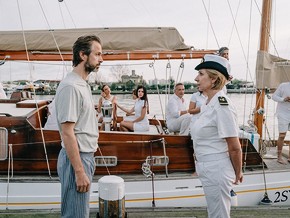 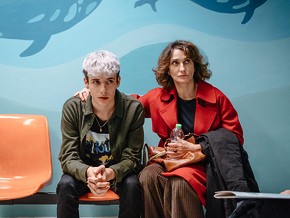 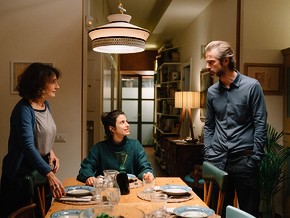 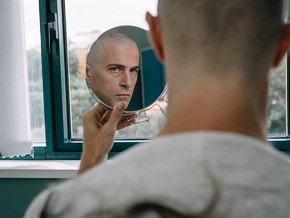 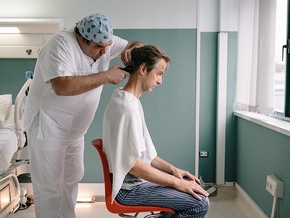 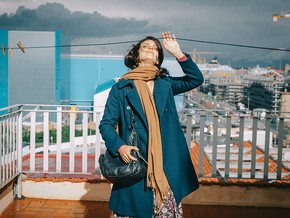 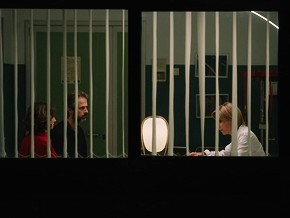 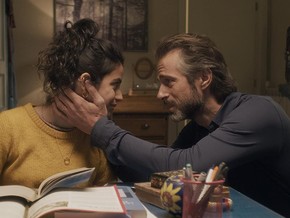 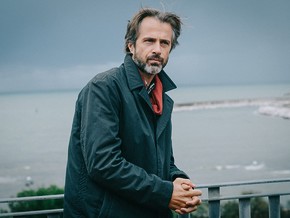 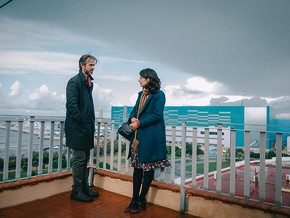 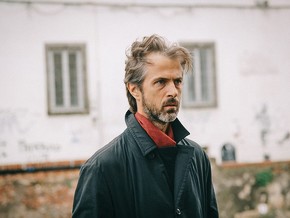 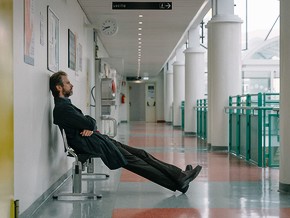 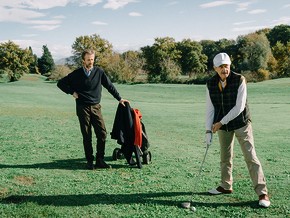 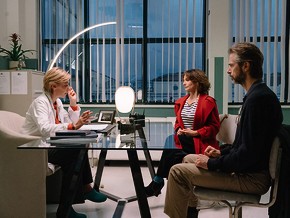