Timothy Spall in It Snows in Benidorm

Nobody could ever say that the restless Isabel Coixet lacks a sense of risk, experimentation or diversity. All we need do is look back at her filmography to see that she has tried her hand at every single genre, style and format. And buoyed by that same adventurous mindset, just like Juliette Binoche in Endless Night [+see also:
film review
trailer
making of
interview: Isabel Coixet
film profile], one of her finest pieces of work, she does not waver in her resolve to attain new horizons in her career, even if she encounters the odd unforeseen avalanche on the way. That’s what happened in her previous feature, Elisa & Marcela [+see also:
film review
trailer
film profile], and it occurs once again – even though it pains us, her loyal fans, to say so – in It Snows in Benidorm [+see also:
trailer
interview: Isabel Coixet
film profile], which had the honour of opening the 65th edition of the Valladolid International Film Festival (Seminci).

On this occasion, the Catalonian filmmaker has made the journey to the titular peculiar seaside city: located on the shores of the Mediterranean, the “New York of Alicante” is a fascinating melting pot of cultures, ages and lifestyles. Here, hedonistic pensioners rub shoulders with stag and hen parties, and youngsters in search of sun, sex and raves. It’s a mini-country of wonders where anything is possible, and that’s why Coixet has brought the protagonist of her new movie, brought to life by British actor Timothy Spall, to its towering high-rises and sandy beaches.

The unforgettable lead from Mr. Turner [+see also:
film review
trailer
interview: Mike Leigh
film profile] – now a few pounds lighter than he was in Mike Leigh’s biopic – plays a good man, but one whose life is not really that spectacular. He works in a finance company in Manchester, refusing loans to those who genuinely need them and granting credit to those who can cough up enough for it. He therefore has all those paradoxes of our modern lifestyle etched on his very soul: in addition, he’s a fervent believer in climatology and trusts unwaveringly in the weather forecasts published by various media outlets each day.

One day, a twist of fate causes his apparent stability to falter, and he decides to go off in search of his brother, who has been living in Spain for years. Once there, he will become embroiled in an investigation with an uncertain outcome and will meet two women who will cause him to re-examine the life he has been living: a policewoman (Carmen Machi) who – no clichés here – adores poetry, and a burlesque star (Sarita Choudhury) who conceals pearls about her alluring body.

Clinging tightly to these lonely folks, and under the blinding but changeable sun of the east coast of Spain, Coixet, the deserving winner of the 2020 National Film Award, has attempted to recount a story of reinvention (which she wrote herself) that doesn’t quite succeed in setting itself up as either a thriller or a romantic comedy. That lack of momentum and definition, compounded by a lacklustre and occasionally insipid mise-en-scène, is detrimental to this group of characters that need to be stronger, more vivacious and more passionate – even if they are possessed by that trademark sense of melancholy. Only then would the audience be able to identify with them and come to love them, but also, and above all, they would be able to understand their emotional and existential meanderings.

It Snows in Benidorm is a production by Pedro Almodóvar, Agustín Almodóvar and Esther García (El Deseo), which saw the involvement of RTVE and Movistar +, among others. Its international sales have been entrusted to Film Factory Entertainment, and it will hit Spanish cinemas courtesy of BTeam Pictures.

more about: It Snows in Benidorm

Interview: Isabel Coixet • Director of It Snows in Benidorm

"It’s never too late to get passionate about things"

"Films are a collective experience, no matter what we say about the benefits of the online world"

The Spanish filmmaker is dabbling in fiction again with this co-production, an emotional thriller starring well-known faces from both sides of the Atlantic

Madrid is playing host to the shoot for the Spanish director’s feature debut, toplined by Argentina’s Cumelén Sanz and Spaniard Aitana Sánchez Gijón

Carlota Pereda’s Piggy to be turned into a feature

After garnering myriad prizes with her terrifying short of the same name, the Spanish filmmaker is stretching the tension out into a feature that has just started principal photography

The Spanish film gathering is unspooling in June after having done so in August last year, and is pondering a return to its original dates in 2022

"It’s important to make films based upon truths" 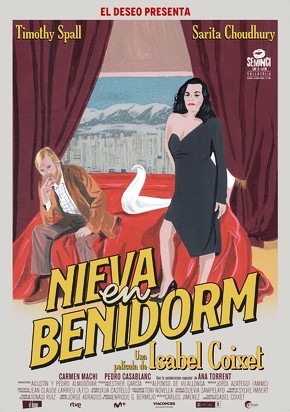 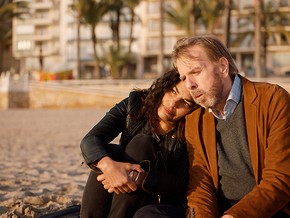 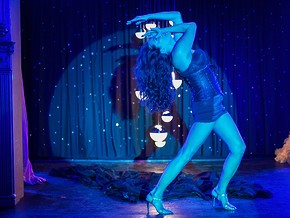 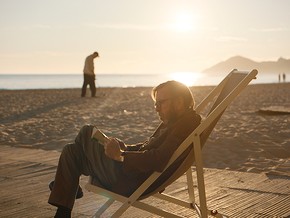 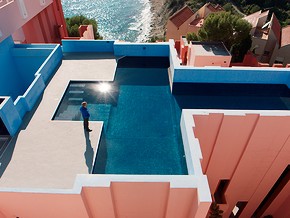 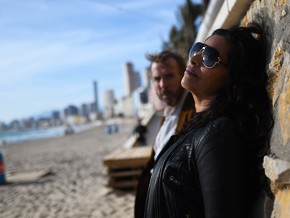 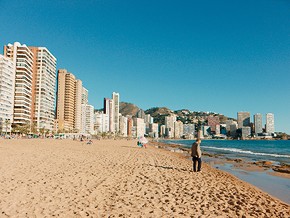 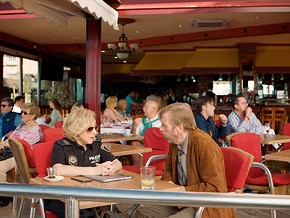 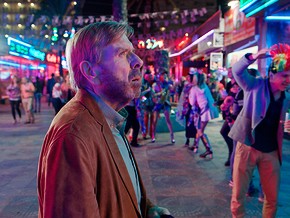