The history of cinema is fraught with “before” and “after” moments: lines in the sand where any new work must respond to the innovations of its era. Host, a new lockdown-set and -shot horror by British helmer Rob Savage, is no game changer, but is one of the first notable films to make its reputation in the straitened cinematic landscape wrought by the COVID-19 pandemic. Inspired by a viral tweet, and constructed remotely by the crew using the Zoom platform, it achieved word-of-mouth success on its initial release this summer via Shudder, and is now rolling out this autumn in Europe, including in some theatrical engagements.

Horror films have always been a genre born of limitations and opportunism, so it’s perhaps inevitable that a quick-thinking director would capitalise on our current moment like this. Zoom, in fact, has been one of the minor salves of this era; it would be hard to imagine staying sane in a pandemic year without it. It’s also one of the least scary things imaginable. Most praiseworthy in Host is the sense of a decent-to-ordinary idea executed far beyond expectations: through sticking resolutely to a computer monitor’s visual perspective, Savage achieves a weird, meditative kind of suspense. In a publication that reviews lots of art cinema, we can go out on a limb and productively compare it to Brian De Palma’s split-screen exercises, or even Godard’s 1970s work like Numéro deux, where he tried to reconfigure what the cinematic frame could hold, layering image on top of image.

Host also maintains the horror trope of protagonists who are, to put it bluntly, a bit thick. With motivations not fully explained, we’re flung straight into the main scenario, watching a Zoom meeting unfold in real time. Haley (Haley Bishop) has convened four close friends, Jemma (Jemma Moore), Emma (Emma Louise Webb), Radina (Radina Drandova) and Caroline (Caroline Ward), to undertake a seance compèred by Scottish mystic Seylan (Seylan Baxter). Unlike Haley, her pals are more on a “shits and giggles” wavelength and undermine the pious atmosphere that the convener has devised for communicating with afterlife-dwelling spirits. A joke by Jemma upsets the careful spirit-world balance, conjuring a demon, whom the participants must now work to expel.

They use all of their resourcefulness, but as per usual in found-footage films, not quite enough to call law enforcement or turn off their pesky recording devices, letting us gaze on every moment. In the final half-hour, the scares and jolts come at a pleasingly rapid rate, with breathless momentum being built, although most are of the Paranormal Activity-esque “look what’s behind you” tenor. Savage shows little mercy for or sentimentality towards his characters, perhaps his one subtle link to the COVID-19 climate, with the virus still posing a major danger to us as we head into 2021 without a full vaccine. Host is too wedded to the worst conventions of its genre to fully impress, and probably works best for younger or less demanding viewers, but it’s a strong example of filmmaking looking a catastrophe in the eye and refusing to fall back on old ways.

Host is a UK production staged by Shadowhouse Films and Shudder. 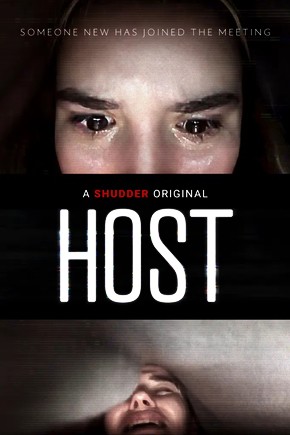 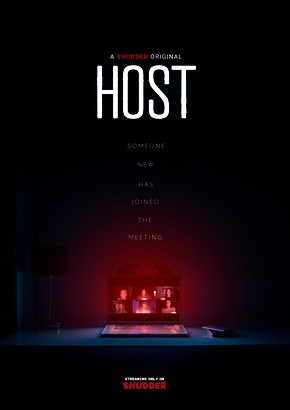 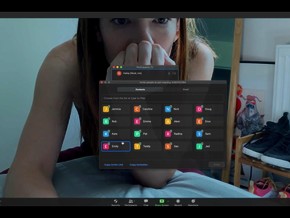 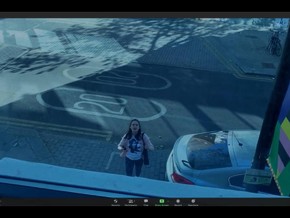 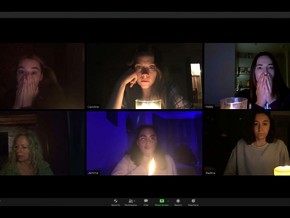