05/11/2020 - The fifth film by Alexandros Voulgaris, selected in competition at the 21st Lecce European Film Festival, is a subtle drama with four magnetic characters on an unspoilt beach

Four young women spend a day at the sea, on an unspoilt beach overlooked by a house on the hill. A car is parked nearby with two people on board. The girls, who are all wearing ‘80s style sunglasses, dive into the water, joke between themselves, sometimes are even a little foul-mouthed; then they sing wonderful songs and harmonies, invent stories rich in detail, and dance. Occasionally, however, a veil of sadness falls over them. Why? It is a pleasant mystery that runs throughout Winona [+see also:
trailer
film profile], the new film from Greek actor-writer-director, as well as composer, Alexandros Voulgaris (alias The Boy), presented in competition at the 21st Lecce European Film Festival (this year in an online version from 31 October to 7 November). Pleasant because, although the spectator doesn’t really know what is happening on that beach, the ensemble is so engaging that after a little while, one almost doesn’t wonder anymore, and lets oneself be carried away by the waves and the subtle nonsense, staying with these four women and enjoying their beauty and energy. Until the enigma melts away, and everything takes on a deeper and more melancholy meaning.

Who lives in that house? Who are the two people in the car? Who are we? These are the questions that the four girls ask each other and to which each one of them responds in her own way, inventing a story that is always different. There is something childish about these women, and at the same time, something sensual and wild. They bear the names of famous actresses: Meryl (Streep), Giulietta (Masina), Jennifer Jason (Leigh), Eiko (Matsuda). Their conversations are free, provocative, and rambling, about men and cinema, and Woody Allen’s entire filmography becomes the object of a lighthearted nursery rhyme. There is also a lot of music in this film, from the extra-diegetic score composed by the director himself to the melodies that the characters, on a regular basis, start singing with their beautiful voices. And then there are the sea, the clouds, the sand, the pink azaleas, the sun that comes and goes, all of it captured on 16mm film which makes the image warm and a little vintage.

We will not reveal much else about this film, which must be enjoyed without knowing much in advance, apart from the fact that the cast is exceptional: Sofia Kokkali, Anthi Efstratiadou, Iro Bezou and Daphne Patakia are the four magnetic actresses able to both give each character a spirit that is well defined and, at the same time, capable of blending well with each other naturally and genuinely. A surprising film, witty and sad, that presents pain in an unusual and suggestive way.

Winona, winner of the 2020 Hellenic Film Academy Award for editing and music, is produced by Logline with Hellenic Radio & Television (ERT), Steficon and An-Mar Film Lab.

The fifth film by Alexandros Voulgaris, selected in competition at the 21st Lecce European Film Festival, is a subtle drama with four magnetic characters on an unspoilt beach

Thessaloniki Goes to Cannes for the third time

Five films at the work-in-progress stage will participate in the Thessaloniki Goes to Cannes event, supported by the Greek Film Centre 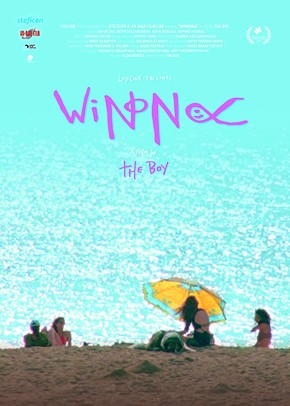 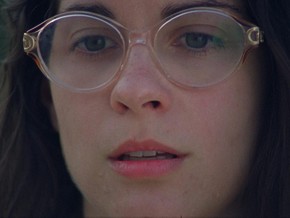 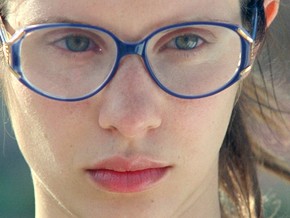 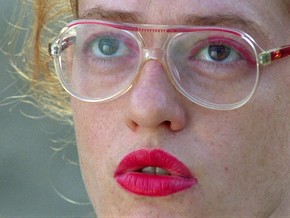 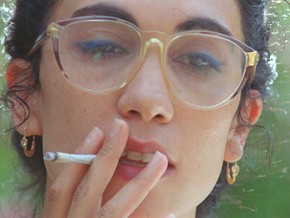