06/11/2020 - This Belgian zombie comedy by Lars Damoiseaux places its focus right where it belongs: on breasts

In the world after Shaun of the Dead, it has been increasingly hard to find a new spin on the zombie-comedy genre, so it's only fitting that Yummy [+see also:
trailer
film profile] seems to be moving backwards, not forwards – also when it comes to its portrayal of women. At least director Lars Damoiseaux has the good sense to place the story in a suspicious Eastern European-like clinic, where ladies go for cheaper boob jobs and teens for free abortions, and once that delightful set-up is complete, he proceeds to literally flash the unsuspecting viewers. At regular intervals.

Topless zombies crawling around in their skimpy undies (and a zombie gynaecologist) serve as a background to a generic love story, as a young couple, on the verge of engagement, arrives at the clinic with the girl's mother – also wishing to fix a thing or two. They are greeted in a language that was apparently created for the film and that only Borat could understand.

You know that sweet Alison (Maaike Neuville) is a good girl because she seems to really love her bespectacled man and actually – gasp – wants to have her breasts reduced, tired of all the attention. But their outing starts badly, and once they are forced to finish off some whimpering roadkill, things only get worse from there. If there is one thing Yummy truly commits to, it's the yuck factor.

Yummy is a Belgian production staged by 10.80 Films, A Team Productions and Everstory Productions. Its world sales are overseen by Raven Banner.

This Belgian zombie comedy by Lars Damoiseaux places its focus right where it belongs: on breasts 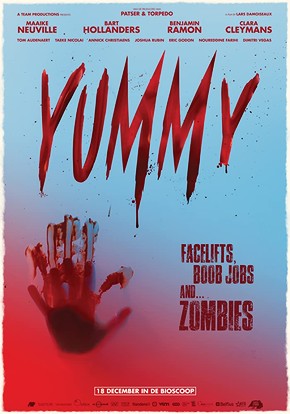 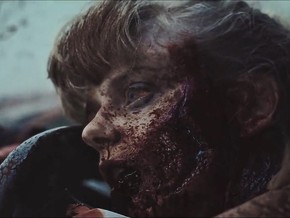 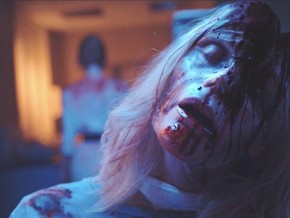 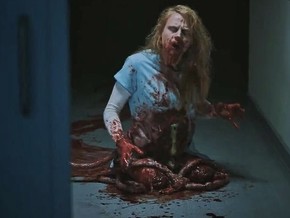 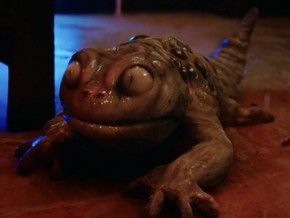 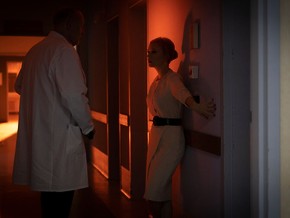