09/11/2020 - Cecilia Felmeri signs a very promising first feature by immersing herself in nature, in a disquieting realism for a metaphor of couplehood and the life cycle

“We can’t escape the world, it isn’t a solution.” The isolated lake in the middle of a haven of wild greenery, which is the sole location of Cecilia Felmeri’s first feature Spiral [+see also:
trailer
film profile], nevertheless seems to be a kind of heaven on earth for its characters, under the summer sun at the beginning of the film. But appearances are deceiving. The worm is already in the fruit, emanating a smell of decomposition and danger that will permeate for four seasons the entire mirror oeuvre of the promising Romanian filmmaker, a Hungarian production recently distinguished with a special mention at the 1-2 competition in Warsaw and presented in the Meet the Neighbors competition of the 61st Thessaloniki International Film Festival.

Biology professors who left the city by choice, Bence (Bogdan Dumitrache) and Janka (Diána Magdolna Kiss) live by a lake inherited by the former (from a father who, strangely, disappeared in this very place), where fishermen come to rent sheds and which is eligible for a rural development grant. But inexplicably, the fish is dying, just like the couple that withers away, each of them withdrawing into their own individual shere. While Bence holds on to their existence by introducing enormous hybrid catfish (nicknamed Terminator, “they are always starving, like piranhas” and a net has to separate them from the rest of the lake) into the water, Janka spends her days searching for a place where the phone network functions sufficiently in order to apply for a teaching job in town. Seasons pass, marked by different visits, until the beginning of winter when an event (no spoiler) completely upsets the panorama. Bence then finds himself alone until the spring when another woman, Nora (Alexandra Borbély), steps into his life… Eternal renewal? Will the lake reveal its secrets?

A psychological drama oscillating between realism and doses of suspense on the verge of the horror genre, Spiral marks a very successful beginning in the feature-length format for a filmmaker already imposing a very personal touch. Never hesitating to take scriptwriting risks, whether it be through a twist that seems to totally shuffle the cards of the film or via cleverly sustained mysteries, Cecilia Felmeri works the metaphors of grief and loss, of couple relations and life cycles, with great finesse. Supported by very solid performances and an excellent director of photography (György Réder), the director knows how to capture the micro-variations of a suggestive atmosphere and to hold firmly to a rather delicate narrative thread – qualities that make Spiral a seductive and intriguing oeuvre to decipher, and its auteur a filmmaker to keep an eye on.

Produced by Inforg - M&M with FocusFox and the Romanian company Hai-Hui Entertainment, and supported amongst others by Eurimages, Spiral is sold by NFI World Sales.

Cecilia Felmeri signs a very promising first feature by immersing herself in nature, in a disquieting realism for a metaphor of couplehood and the life cycle 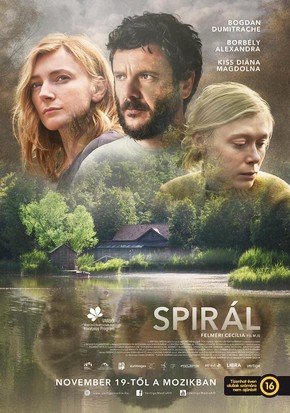 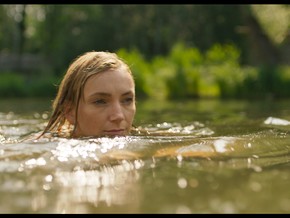 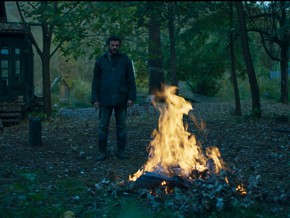 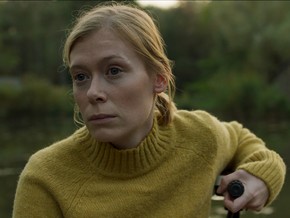 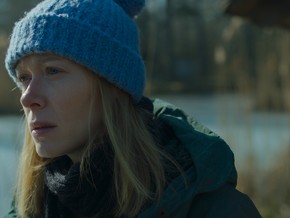 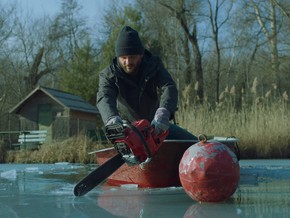 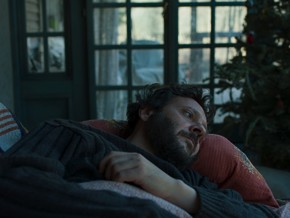 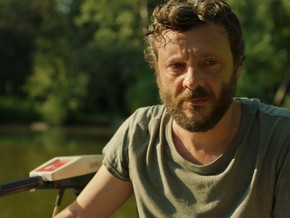 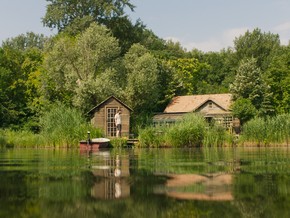 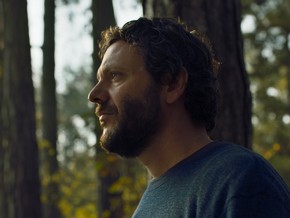 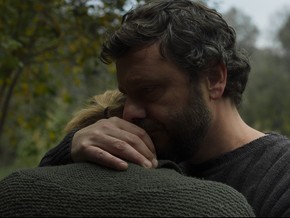