Unidentified, Bogdan George Apetri’s follow-up to his well-received debut Outbound [+see also:
trailer
interview: Ana Ularu
film profile], is yet another reminder of the failure of the police, the so-called ‘long arm of the law’, in truly protecting us. Florin (Bogdan Farcas), the detective at the heart of this lengthy, exhausting film, goes on a virtual crime-spree of his own in investigating the mysterious burnings of two tourist hotels. An appalling advert for the efficiency of Romanian regional law enforcement, and a disorienting, frustrating watch for audiences, the film is screening in the Meet the Neighbours Competition at the Thessaloniki International Film Festival, after garnering the Special Jury Award following its premiere at Warsaw IFF last month.

At a time when viewers are likely to already harbour skepticism towards police, after countless exposes on corruption and malpractice engulfing forces globally, Apetri’s work in Unidentified seems to indulge in and exploit this phenomenon. He’s almost winking at the audience as the precinct chief Sef (veteran actor Vasile Muraru, amusingly deadpan) makes racist jokes in the opening scene, and gloats about all kinds of shysterism, dirty favours and unprofessionalism; immediately the film is bathed in an awkwardly self-referential tone. Florin then embarks on some truly quixotic, off-book police work that even Nicolas Cage’s bug-eyed New Orleans cop in Bad Lieutenant would consider a tad excessive. It all destabilises a film torn between competing tones of heightened satire and character-based realism.

The pensive first act is soldered onto a second and third that seem lifted from a schlockier, altogether different film. Florin, for unclear reasons (his boss even calls him a ‘nutjob’) is adamant to take on a case from his holidaying colleague Radu, attempting to find the culprit behind arson attacks on two hotels owned by the same local business magnate. The prime suspect is the illiterate Romani Banel (newcomer Dragos Dumitru), who Florin cleverly manipulates after arresting him, plying him with taunts and insults to suss out his innocence. Banel is a nighttime security guard at another hotel from the same owner, and Florin brings him on board as an ally in his investigation with vague offers of further off-the-books employment.

As we then learn, Florin (and the film’s narrative structure) has been concealing further unflattering information about his professional and personal life. He is in enormous debt, with the local bank threatening to repossess his car, and his school music teacher wife has left him. These two strands afflicting him converge in a climax where his behaviour is almost comically unrealistic.

An intuitive way to describe the role of film directors is as stewards of ‘tone management’. Compared to his work in Outbound, Apetri can’t quite sell the chaotic plot developments that ensue; we as viewers struggle to buy the story or to suspend our disbelief, as he takes us into mystifying territory. The soundtrack is laden with Chopin piano pieces at incongruous moments, a direct reference to the occupation of Florin’s lost love, who he still pines for. But to us, with their ornate, circular motifs, these music cues represent dramatic irony hanging just out of reach, a pathos the film doesn’t truly deserve.

New films by Thomas Vinterberg, Jasmila Zbanic and Sharunas Bartas, among the selection

Bogdan George Apetri in development with The Deer 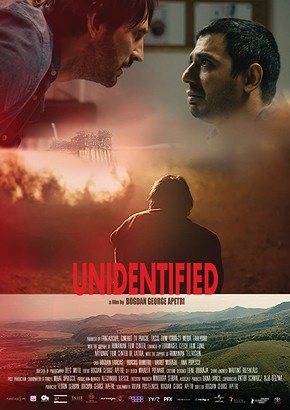 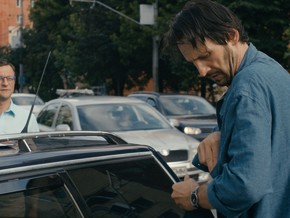 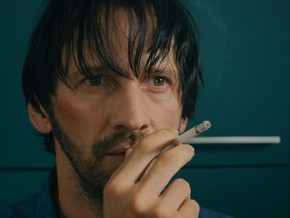 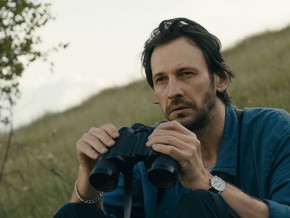 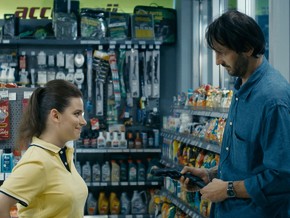 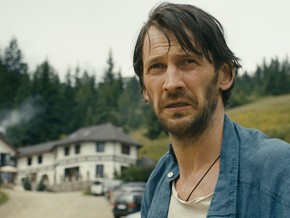 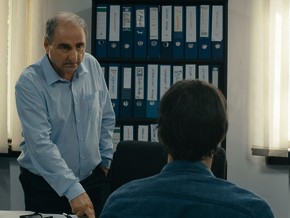 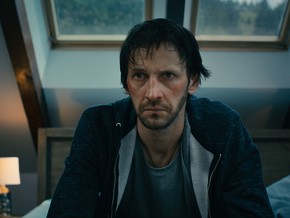 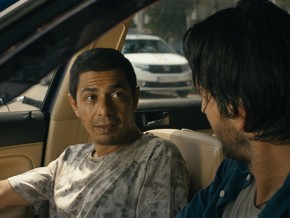 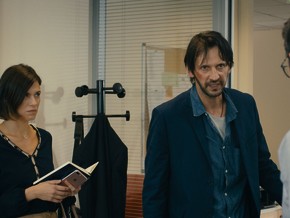 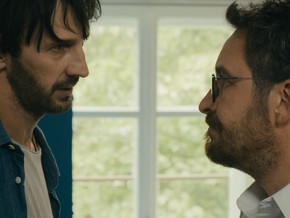 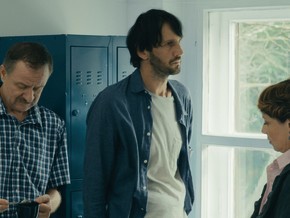 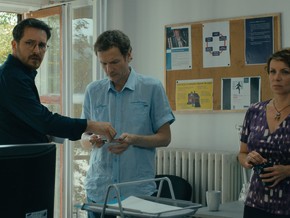 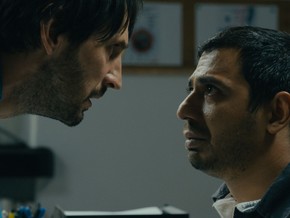 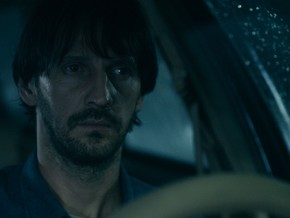 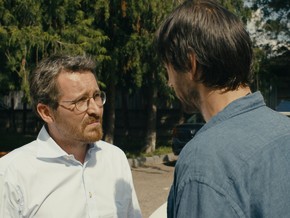 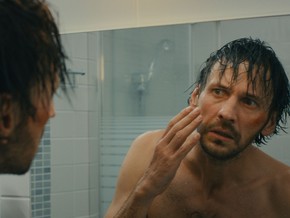 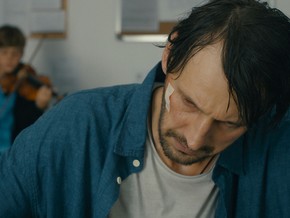 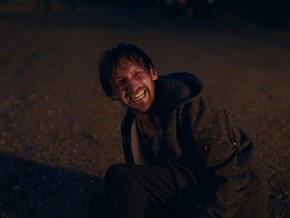 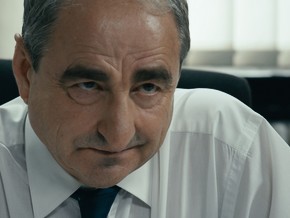 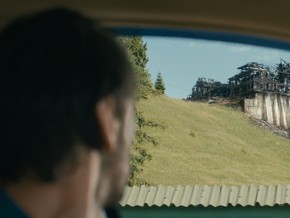