20/11/2020 - Lauri Randla’s nostalgia-tinged comedy proves that although things used to be difficult, there’s no reason why we shouldn't laugh about them now

Oh, the beauty of a good old Soviet Union joke. A man walks into a shop and asks: “You wouldn't happen to have any fish, would you?” The shop assistant replies: “Ours is a butcher's shop and we don't have any meat. You're looking for the fish shop across the road. They don't have any fish.”

The reason we bring it up, at least one of them, is because Lauri Randla's Goodbye Soviet Union [+see also:
trailer
interview: Lauri Randla
film profile], screening in the First Feature Competition at Tallinn Black Nights, seems to embrace such an approach to past events – yes, it used to be difficult, but there’s no reason why we shouldn't laugh about it now. A bit like Wolfgang Becker's Good Bye Lenin! [+see also:
trailer
interview: Wolfgang Becker
film profile], then, as the desire to bid farewell to those glory days clearly transcends borders. Based on his own experiences, or the ones of his family, it immediately points out that back then, “living an idealised reality was the only possibility” to stay sane. And that was the case ever since birth, really, with women in labour advised that in the Soviet Union, children should be delivered in perfect silence, and with a newborn scoring a comparison to Lenin. It's a good thing, apparently.

Randla doesn't need to try very hard, or indeed go very far, to be very funny – although his protagonist, young Johannes, does attempt to escape his everyday reality with a toy car at one point. With things quickly getting rather absurd, he pushes it even further with colours that are a bit too bright and performances that are a bit too broad, led by Ülle Kaljuste as Johannes' grandmother, taking care of the boy after his adventurous mother comes in and out of the picture trying to find her own place, a bit like Jenny in Forrest Gump. Families clash, fashions change and the kids are left to witness it all, engaging in the increasingly brutal games featuring hair stolen from the hairdressers' floor and, at one point, a tank.

It doesn't always work perfectly, with some of the exchanges feeling way too theatrical, and one does start to wonder what the make-up department was on during the shoot, as the eyeshadow palette grows louder and louder. But once you accept the style and the fact that it's not the deepest of stories, there is plenty to enjoy here, starting with the kid performers and Randla's alter ego (Niklas Kouzmitchev), who “lost half of his hair to the Soviets” following a freak accident. It's as if the protagonists of Son of Rambow [+see also:
trailer
film profile] were suddenly freaking out over Johnson & Johnson products or spitting out an exotic treat in the form of a banana in disgust. Politics change, but those darn kids still won't eat their fruit.

Goodbye Soviet Union was written by Lauri Randla. It was produced by Finland’s Bufo and Estonia’s Exitfilm, and is distributed in Finland by B-Plan Distribution.

“We decided to make the Soviet Amélie”

Lauri Randla’s nostalgia-tinged comedy proves that although things used to be difficult, there’s no reason why we shouldn't laugh about them now

The line-ups of the Co-Production Market, Works in Progress, POWR Baltic Stories Exchange and Script Pool Tallinn will be presented from 26-30 November

New films by Jean-Pierre and Luc Dardenne, Gianfranco Rosi and Fabrice Du Welz, among the selection 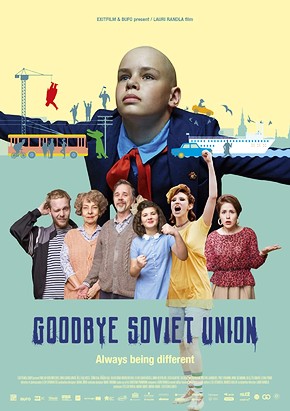 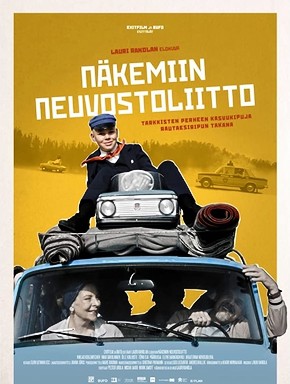 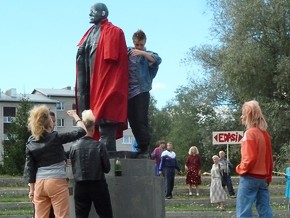 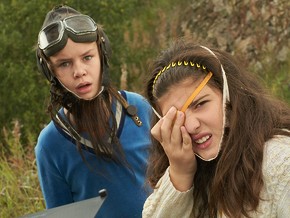 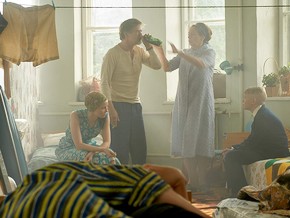 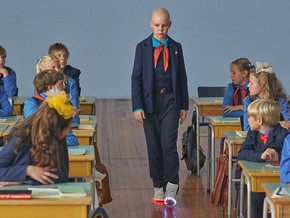 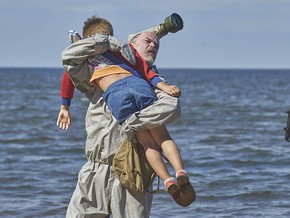