25/11/2020 - Toni D'Angelo offers up a pacy sequel to the 1970s crime movie Caliber 9, adapting it to the modern criminal world though failing to convey the atmosphere of its predecessor

There was a time when the much-loved subgenre of Italian crime cinema, the poliziottesco, reigned supreme and drew in crowds, back in the 1970s, following the success of the American series led by Inspector Callaghan/Clint Eastwood. In the same vein as Don Siegel in the USA, it’s a form that’s accused of being cynical and reactionary, albeit hugely entertaining: shootings, car chases, punch-ups, torture and betrayals dotted across consistent storylines all come together in a shameless imitation of American-style movies, except the genre is deftly relocated within the uncertain Italian social climate of the time. The hero is always a police officer misunderstood by his superiors who stands alone against underground gangs and corruption. Distinctive for their originality and intelligence amongst the flood of often stereotypical titles which found their way into cinemas back then, are the films of Fernando Di Leo, the uncredited former screenwriter of two westerns by the great master Sergio Leone, whose most memorable work was the original Caliber 9 in 1971 - the first chapter in a trilogy based upon the tales of Giorgio Scerbanenco, the undisputed master of the crime genre, which featured humorous performances from Gastone Moschin, Barbara Bouchet, Mario Adorf and Philippe Leroy.

Almost 50 years on from that film, the idea for a nostalgic project takes seed in the mind of Minerva Pictures producer Gianluca Curti, whose father Ermanno (who passed away in 2011) produced the original version of Caliber 9. Gianluca is planning an explicit tribute to Fernando Di Leo’s film, or rather an actual sequel, and he entrusts the project to skilled director Toni D'Angelo who already tried his hand at a detective movie, Falchi, three years ago. Subsequently, the modern-day Caliber 9 [+see also:
trailer
film profile] is born, written by the two-man team that is Curti and D’Angelo, alongside Luca Poldelmengo and Marco Martani, and recently screened Out of Competition at the 2020 Torino Film Festival.

In the film dating back to 1971, messenger Ugo Piazza stood up to the Organisation boss, the American, over the disappearance of 300,000 dollars during a money laundering operation. Today’s Caliber 9 hoists the genre into the modern world, inserting the fearsome Calabrian ‘ndrangheta and the dubious interests of international high finance into the story, resulting in an eventful saga which unfolds between Milan, Toronto, Moscow, Calabria and Antwerp (the film is an Italian-Belgian co-production). The lead character is Milan-based lawyer Fernando Piazza (Marco Bocci, whose face we know from the TV series world) who cruises around in a Porsche 911 and who moves between entrepreneurs and underworld characters. He’s Ugo Piazza’s son and, like his father, he finds himself hunted by ’ndrangheta for having re-routed 100 million euros of dirty money with the help of a hacker. The hunt for the cash results in a clash between two Calabrian “families”, the Scarfòs and the Corapi clan, with Fernando caught in the crossfire, though helped by his old flame Alma (Kseniya Rappoport), who’s also a lawyer as well as the faithful granddaughter of boss Mimmo Corapi and Rocco Musco (Michele Placido) who is, himself, fresh out of jail after avenging the murder of Piazza’s father in the previous film. Rounding off the portrait are Fernando’s mum Nelly, once again played by Barbara Bouchet, fifty years later, alongside a corrupt state attorney and a police officer (Alessio Boni) “who’s had enough of losing” and who witnesses the clash, bringing to mind the Roman motto “divide and conquer” (though criminality and the Deutsche Bundesbank will always come out on top).

Despite its fast pace and circumspect levels of violence, this newer version of Caliber 9 fails to recreate the atmosphere of the films it pays tribute to. In terms of the subject-matter, it has one or two things in common with the TV series ZeroZeroZero, which is based upon the book by Roberto Saviano (read our review), but it definitely doesn’t boast the same budget. And perhaps this is why we can forgive the film the naivety of some of its narrative devices, not to mention its various clichés and its well-crafted but implausible action scenes.

Toni D'Angelo offers up a pacy sequel to the 1970s crime movie Caliber 9, adapting it to the modern criminal world though failing to convey the atmosphere of its predecessor

Review: A Life on the Farm

Review: The Head of a Big Fish 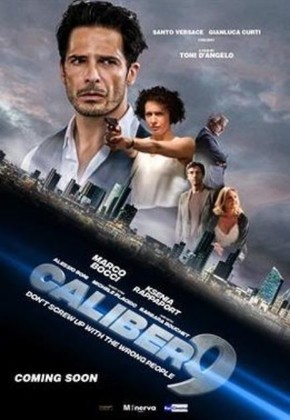 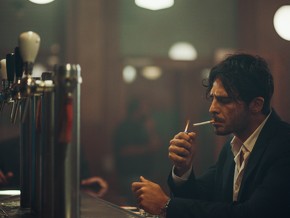 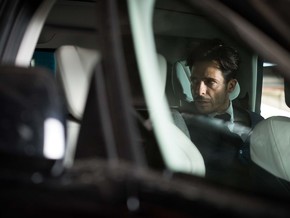 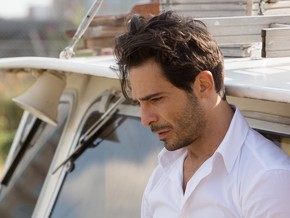 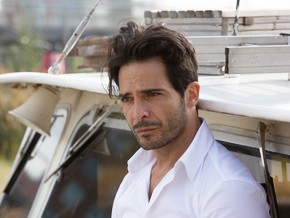 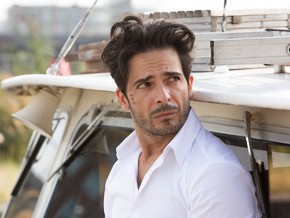 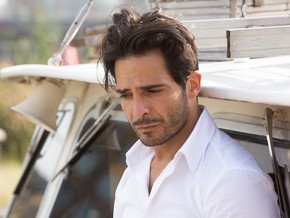 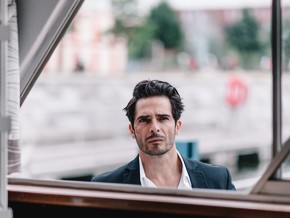 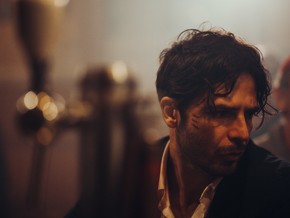 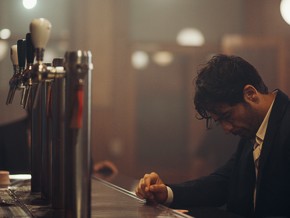 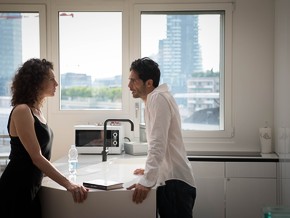 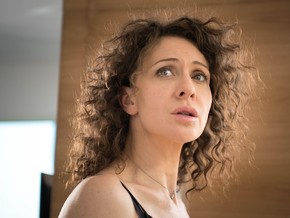 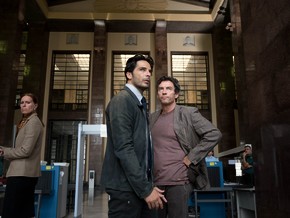 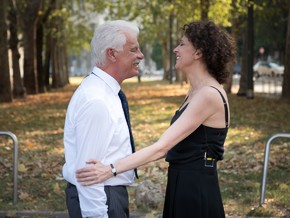 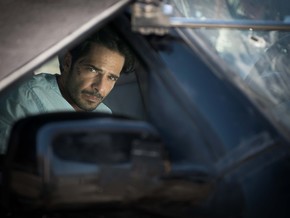 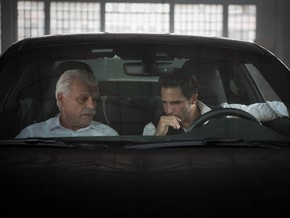 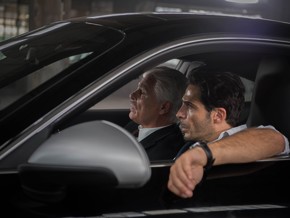 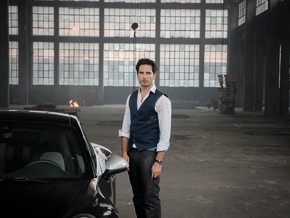