27/11/2020 - Iolanda Laranjeiro makes an impact in Leonardo Antonio's story about rape within marriage, which drifts into melodrama

Starting with scenes of a happy couple, by the sea and by the Eiffel Tower, Leonardo Antonio's Submission [+see also:
trailer
interview: Leonardo Antonio
film profile] – shown in Tallinn Black Nights' main competition – makes its point rather quickly: what you see on the surface can be deceptive, and violence can find its way into any relationship or “respectable” household. Lucia (Iolanda Laranjeiro, very good) soon finds this out, fleeing her elegant home to report her husband for rape.

The cops she meets are hesitant, as is everyone else she reaches out to subsequently. Antonio needs just a few minutes to establish why most sexual assault cases are not reported, and why the whole process, starting with a never-ending litany of intimate questions, is so hard and humiliating – especially when some, including a “judge from the Holy Inquisition”, clearly think it's not possible to rape your own wife. When he finally shows her husband, weepily recounting the events during the trial, the man goes as far as calling his behaviour that night a “necessary evil”. Then there is a mention of a “marital misunderstanding with some physical consequences”, and you might as well just be banging your head against the wall.

Also listening to other stories, as Lucia finds a support group dealing with abuse within a relationship, Antonio shows just how hard it is to admit that the perpetrator sits down to dinner with you every day. Someone mentions a wife who hits him, someone else a partner who is repulsed by him physically, and also in Lucia's case, there is more to her relationship than that one horrific event, as a bear-like, educated husband is revealed to be increasingly conservative and controlling, wanting a stay-at-home wife with no access to contraception.

Despite a lengthy court scene, Submission is, ultimately, a melodrama, and it seems to embrace this simple fact – be it by having a soundtrack that's a bit over the top or by introducing a new development midway through that makes things much, much more complicated. It feels made-for-TV, even though Laranjeiro is a good fit as “not your usual victim” – if there even is such a thing – and while clearly well researched, cinematically it could be a better proposition. But it's still one that's needed, as long as people keep asking why someone stayed instead of attempting to understand that there was nowhere to go.

Portugal's Leonardo Antonio discusses his Black Nights-screened film Submission, about a woman who files a court case against her own husband for rape

Iolanda Laranjeiro makes an impact in Leonardo Antonio's story about rape within marriage, which drifts into melodrama 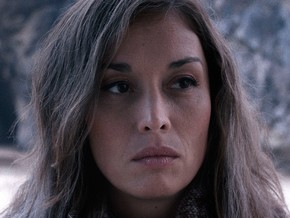 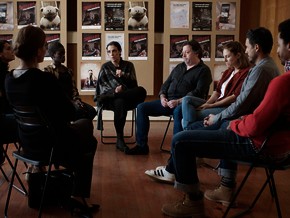 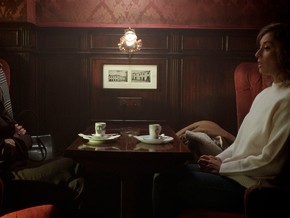 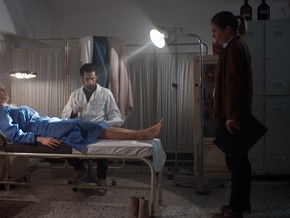 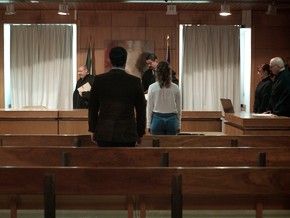 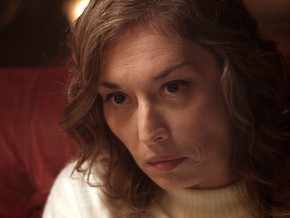