14/12/2020 - Tomm Moore and Ross Stewart's animated flick is a beautiful tale of friendship, love and courage

The story of Wolfwalkers, penned by the two directors together with Will Collins (Song of the Sea), is set in Kilkenny in 1650, during Ireland's English rule and in a time of superstition and magic, when wolves were seen as demonic creatures and nature an evil to be tamed at all costs. The film follows the daring adventures of a young, brave (but clumsy) apprentice hunter, Robyn (voiced by Honor Kneafsey), who comes to Ireland with her companion bird of prey Merlyn and her father (Sean Bean) to wipe out the last pack of wolves populating the town's surroundings. One day, Robyn saves a wild native girl, called Mebh Óg MacTíre (Eva Whittaker), and thus begins a beautiful friendship leading her to discover the mysterious world of Wolfwalkers and to transform herself into the very thing her father is tasked to destroy. The main turning point takes place when Mebh's mother Moll (Maria Doyle Kennedy) – or rather, her wolf persona – is captured, shaking up the lives of the two young girls even more.

Throughout the film, Robyn and Mebh's bond is explored in depth, and is very rich in sweetness and tenderness. Through its development, children and adults will learn – or perhaps rediscover – the way prejudices and discrimination do harm, as well as the importance of accepting the power of nature and taking care of the environment, instead of fighting against them. The depiction of the story's villain, the Lord Protector (Simon McBurney) overseeing the town, is rather classical but impactful enough to ignite the main conflict and instil antipathy in the young viewers.

Regarding the animated flick's aesthetic features, Wolfwalkers stands out from the crowd for its masterful hand-drawn animation, where sharp edges as well as round and squared shapes create characters and environments pleasant to the eye and fun to watch, alongside a highly emotional original score, composed by Bruno Coulais. The musical work also benefits from contributions made by Irish folk band Kila, and in particular their song Howls the Wolf.

All in all, Moore and Stewart's film is a beautifully told and visually striking tale of friendship, love and courage. The enrapturing narration provides a good balance between uplifting, touching moments and more humorous, light-hearted ones. Thus, Wolfwalkers speaks to children and adults, and does it incredibly well.

The victors of the 12th edition of the Peja-based animation festival also included Butterfly Jam, Those Who Drown Cling to Foam, Where Were You? and A Little Too Much

The Galway Film Fleadh is ready to host its 33rd edition

The Irish festival, unspooling from 20-25 July, will take place in a hybrid format, with in-person screenings for the first time in two years

The Taiwanese and Russian films have triumphed in the Short and Feature Competitions, respectively; other winners include France's Maalbeek and Iran's The Fourth Wall 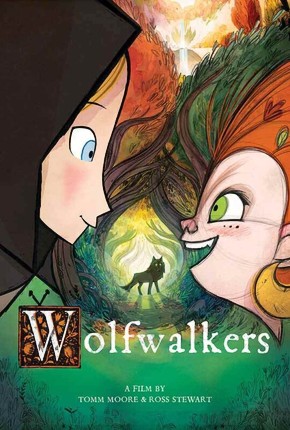 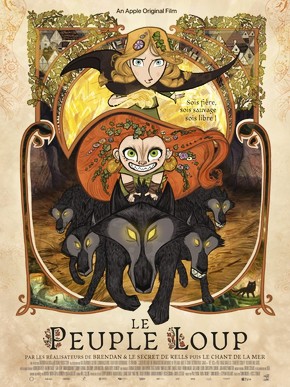 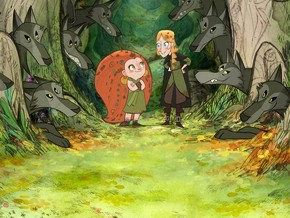 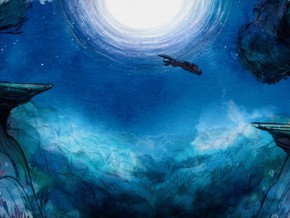 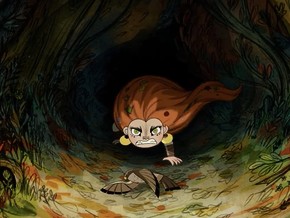 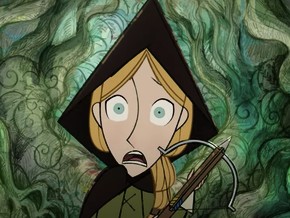 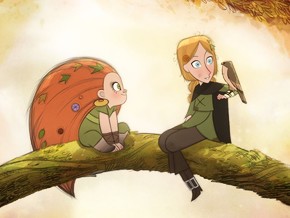