15/12/2020 - Ludovic Bergery signs his name to a sensitive first feature film about a young fifty-something widow’s emotional loneliness and her struggle to start over, starring Emmanuelle Béart

"My husband died. From an illness. Six months ago” – “You haven’t met anyone since? Don’t you want to?” – “Yes. Well, actually, I don’t know. Maybe I’m a bit too old to meet people” – “Not at all. You’re amazing, and we can’t stop ourselves from loving, it’s inhuman." In a modern world where solitude is a painful condition encountered by many, encouraging words doubtless warm the heart, but some things are easier said than done and starting over in love whilst becoming reborn in body and mind is hardly a walk in the park. Such is the subject of Margaux Hartmann [+see also:
trailer
interview: Ludovic Bergery
film profile], the debut feature by Ludovic Bergery which was presented in a premiere at the Distributors/Exhibitors Summit as part of the 12th Les Arcs Film Festival, ahead of its French release by Pyramide in early 2021, on a date as yet to be confirmed.

"Time goes by, don’t take it personally". Having enrolled on a course to study German at a university in the Paris region, and now living in the area in her half-sister’s home (the latter being away for long periods of time), fifty-something Margaux (Emmanuelle Béart, who’s perfect for this role) makes friends, despite her initial reservations ("I think my partying years are behind me"), with a group of students composed of Karl (Nelson Delapalme), Lise (Marie Zabukovec), Harold (Sandor Funtek), Wilfried (Arthur Verret), but first and foremost Aurélien (Vincent Dedienne) who soon convinces the pretty widow to confide in him.

"Were you still sleeping with your husband?” – “Don’t ask me that, it’s intrusive. We were together for a very long time, I got married, I was twenty years old” – “In other words you weren’t sleeping with him anymore. How long has it been since you made love?” – “Stop! A long time” – “How long? A year? More than a year? Two years? Don’t worry, you won’t have forgotten how to do it. It’s just that if it really has been that long, you need to get back on the horse." As a consequence of these discussions, and in a bid to get closure, escape her isolation, reconnect with the spontaneity of her body and get back in touch with her feelings, Margaux will attempt a few liaisons, first off with a teacher (Tibo Vandenborre) and then by way of a dating app (notably involving Yannick Choirat), but nothing goes as she hopes, and each experience plunges her ever more deeply into a downwards spiral - one which might ultimately prove perilous…

On the one hand, the film offers intellectualism, from Goethe’s From My Life: Poetry and Truth ("everything isolated is reprehensible") to the hefty neuroses suffered by the respected middle-classes, as seen by Kleist. On the other, it explores the call of the body to which the younger generations respond without hesitation ("relax, you’re not going to the slaughter-house, it’s supposed to be cool"): the protagonist’s dilly dallying, her sense of suffocating in the dark owing to her reality as a woman on her own, and her awkwardness as she tries to wriggle free from her fate, all come together to paint a poignant portrait. Playing on a mix of genres, Ludovic Bergery displays a keen eye for colour and a good ear for dialogue in scenes where the camera captures each and every nuance, up-close and personal. The acceleration of the story in the final part of the film might not please everyone, but the links that are subtly woven into the work result in a sensitive, impressionist portrayal of the dazzling and darker sides of newfound freedom.

Margaux Hartmann is produced by Moby Dick Films and sold worldwide by WTFilms.

"It’s a way of stepping back into life: reconnecting with the world"

The filmmaker discusses his debut feature which sees Emmanuelle Béart playing the wonderful part of a woman who is looking to start over, resonating with French cinemas as they await their reopening

Sophie Marceau and Johan Heldenbergh lead the cast of Jean-Paul Civeyrac’s new movie, a Moby Dick Films production which will be sold by Kinology

Ludovic Bergery signs his name to a sensitive first feature film about a young fifty-something widow’s emotional loneliness and her struggle to start over, starring Emmanuelle Béart

Alexandre Steiger, Christophe Paou, Vincent Dedienne, Blanche Gardin and Denis Podalydès, all star in the cast of this Mamma Roman and Rectangle production, set to be sold by Best Friend Forever 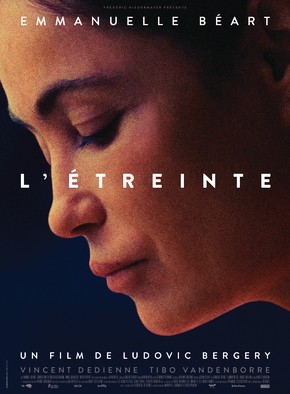 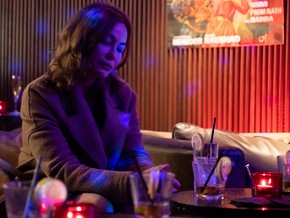 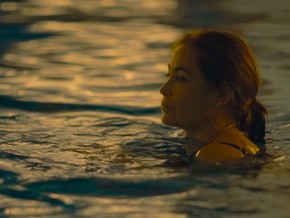 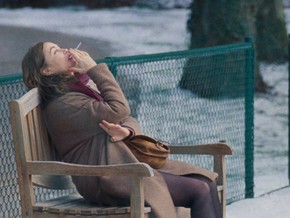 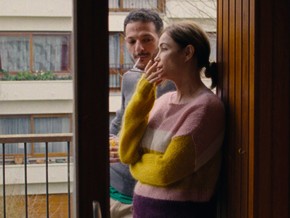 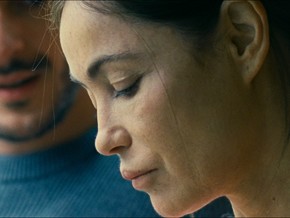 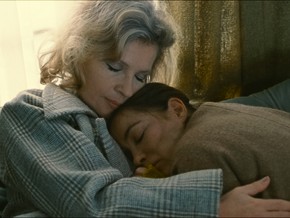 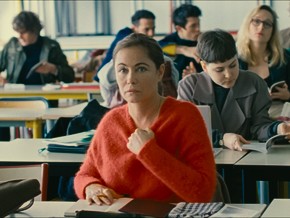 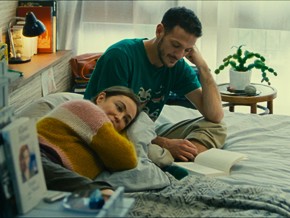 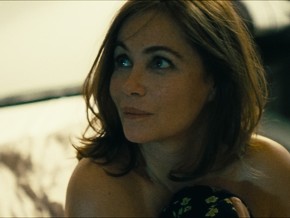 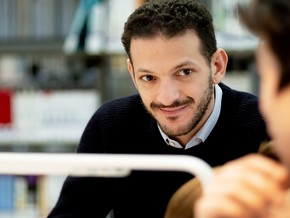