The discovery of Nightlife [+see also:
trailer
film profile], by German director Simon Verhoeven, in the middle of a pandemic triggers a mixture of cruel irony and slightly melancholy desire. The film’s main characters are at the heart of what is currently completely forbidden almost everywhere in Europe for the common man: going out at night to dance in crowded nightclubs and bounce from bar to bar until dawn in a very festive capital (in this case, Berlin). Presented in the Hors Piste Digital edition of the 12th Les Arcs Films Festival in the Playtime section, the new feature from a director used to the peaks of the box office in his country (Men in the City [+see also:
trailer
film profile], Welcome to Germany [+see also:
trailer
film profile]) has itself suffered the wrath of COVID since it had already registered 1 million entries in 10 days last February before German cinemas had to lower their curtains. Such exceptional circumstances nevertheless don’t impact the simple pleasure of embarking on a wild comedy that launches at full speed, a buddy movie with tints of romantic comedy and thriller and charged with a satirical sense of good child humour with the “realist” backdrop of a famous contemporary multicultural city.

“When my boss hears the expression ‘the nightlife,’ he hears money laundering, drugs, violence.’” Flatmates and childhood friends, Milo (Elyas M’Barek) and party animal Renzo (Frederick Lau), both professional bartenders, want to open their own club, but the bank refuses them the 100,000 euros loan that they need, despite their efforts to attract the good graces of their advisor, the kind and very uptight Heiko (Leon Ullrich). At the same time, the beautiful and romantic Sandra, nicknamed Sunny (Palina Rokinski), suffers a big romantic disappointment and plans a last festive weekend with her girlfriends before leaving Berlin for Atlanta following a promotion from the music label for which she works. But her path crosses Milo’s for a coup de foudre that will turn out to be very much hampered by Renzo’s woes. The latter indeed gets a car (and the 3kgs of cocaine inside) stolen from him after having accepted to convey it (thus falling back into the pitfalls of his past) in order to gather the money necessary for the club project. The dangerous Russian associates are of course very dissatisfied and give Renzo and Milo 24 hours to find the drugs or 150,000 euros. Such an ultimatum leads to another very bad decision from Renzo and the emergence onto the scene of a second group of local criminals, as brutal and irate as their Russian counterparts. Hunted down in the Berlin night, our two heroes try to save their own skin, but Milo hasn’t renounced making his idyll with Sandra more of a reality…

Punctuated by several chase scenes (in the countryside or in the city), Nightlife moves along with energy in a style that is openly playful, ironically going through the cliches of the gangster movie and the adventure film for kids who like to play dress up (pirates, princesses, heroic fantasy), while using all the resources of modernity (Instagram drifts, the breath of parks and forests, intense clubbing, etc.) and of the topography and agitation of Berlin at night. Carried by two excellent main players and vigorous second characters, the film doesn’t pretend to be something other than what it is: a very efficient piece of entertainment that reminds us in passing that if people used to dance around the fireplace in the past, “it was to meet each other, be together, celebrate life.”

The German director is in Berlin shooting a new comedy toplined by Elyas M’Barek, Palina Rojinski and Frederick Lau 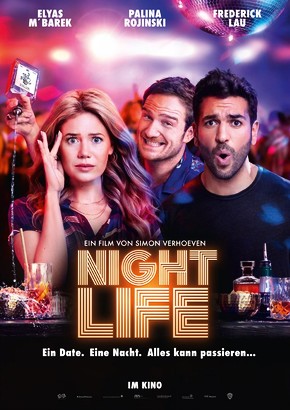 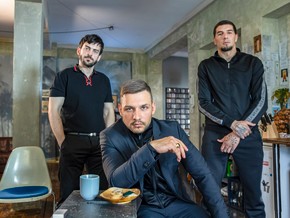 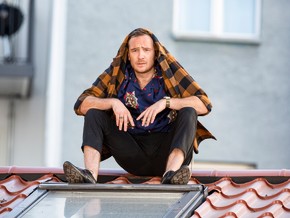 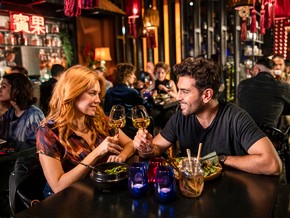 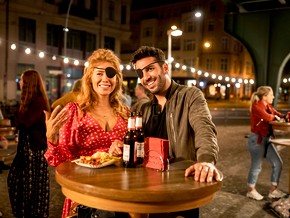 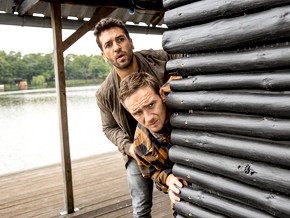 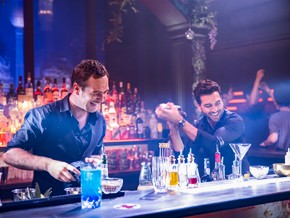 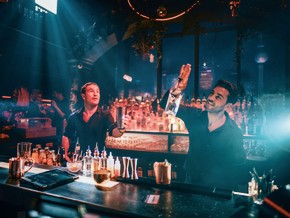